Infinix Note 7 launching in Nigeria on the 14th of May

Infinix Mobility have just confirmed that it will be launching the Note 7-series of smartphone in Nigeria on the 14th of May, which is about 2-days from today. Infinix Note 7-series were announced in Kenya last month, focusing on upgraded Helio G70 CPU and a larger 6.95-inch display.

The ultimate photography machine is coming in two days. Get ready to #NoteThe7 and see reality from a whole new angle.

What specs are you expecting? pic.twitter.com/gWVrzYgzaz

We don’t expect the Note 7 to be any different from the version launched in Kenya, so it should come in same 6.95-inch display with HD+ IPS panel and a punch hole notch. Same Helio G70 CPU should run on the inside, and the device should be available in 4GB RAM with 64GB internal storage, as well as 6GB RAM with 128GB internal storage. 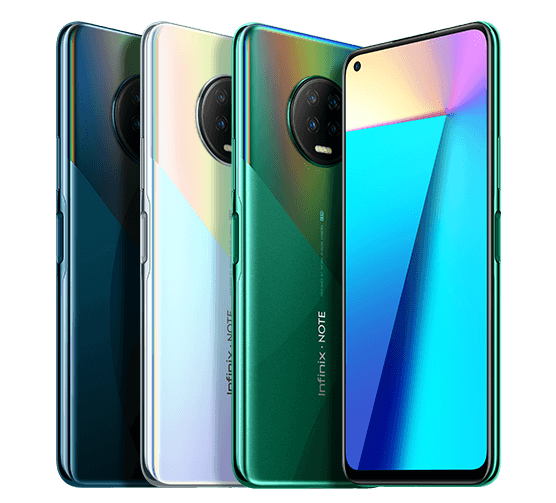 As for the optics, the Note 7 has four sensors at the back. The main sensor is a 48-megapixel sensor with f/1.8 aperture and Phase Detection Autofocus (PDAF), pegged with three other auxiliary 2-megapixel lenses, being a macro, depth and a dedicated video lens respectively, while a single 16-megapixel selfie lens seat upfront. 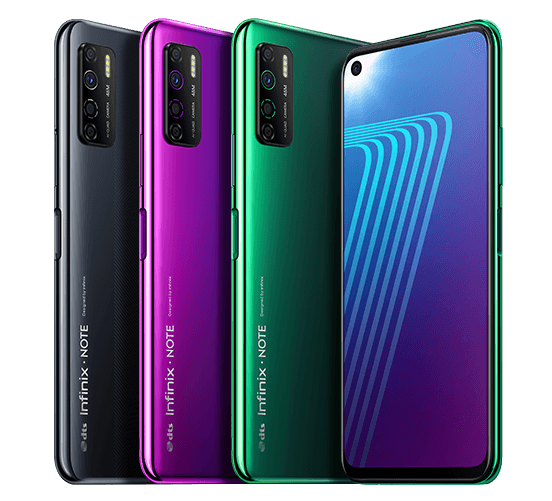 The Note 7 also has a lite version which has 6.6-inch HD+ screen, but houses Helio P22 instead of the G70 in the standard Note 7. Both phones has up to 5000mAh battery, makes use of dual SIM cards with 4G LTE network on both SIMs and run on the latest Android 10 base on XOS 6.0. One thing we are yet to know though is the price, which we’ll find out in two days time.