Infinix Mobility have just announced the S5 Pro, the companies most adorn camera phone in Nigeria. The device was first announced in India on the 6th of March, then a variant of same was also launched last week in Pakistan, both of which came with Mediatek Helio P35 CPU and a popping front facing, selfie camera. 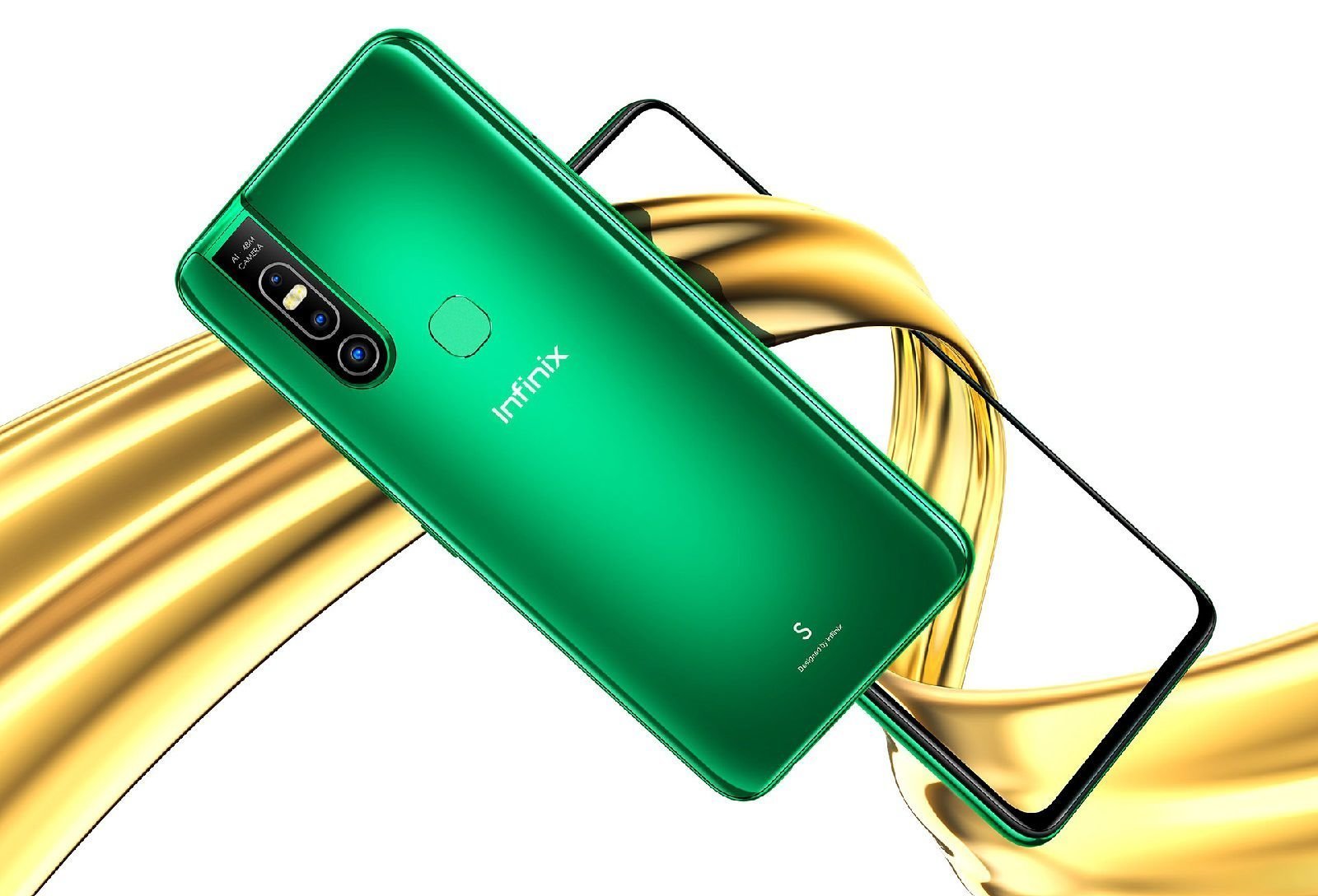 Thanks to the use of a pop-up selfie camera, the device offers distraction free, full view screen with no punch hole or overhead notch. The screen itself is a 6.53-inch display with 1080 x 2340 pixels resolution. The display is an IPS LCD panel, and with the help of the pop-up camera,, the device is able to host it large display in a 162.5 x 76.9 x 9 mm body, resulting to above 83% screen-to-body ratio. 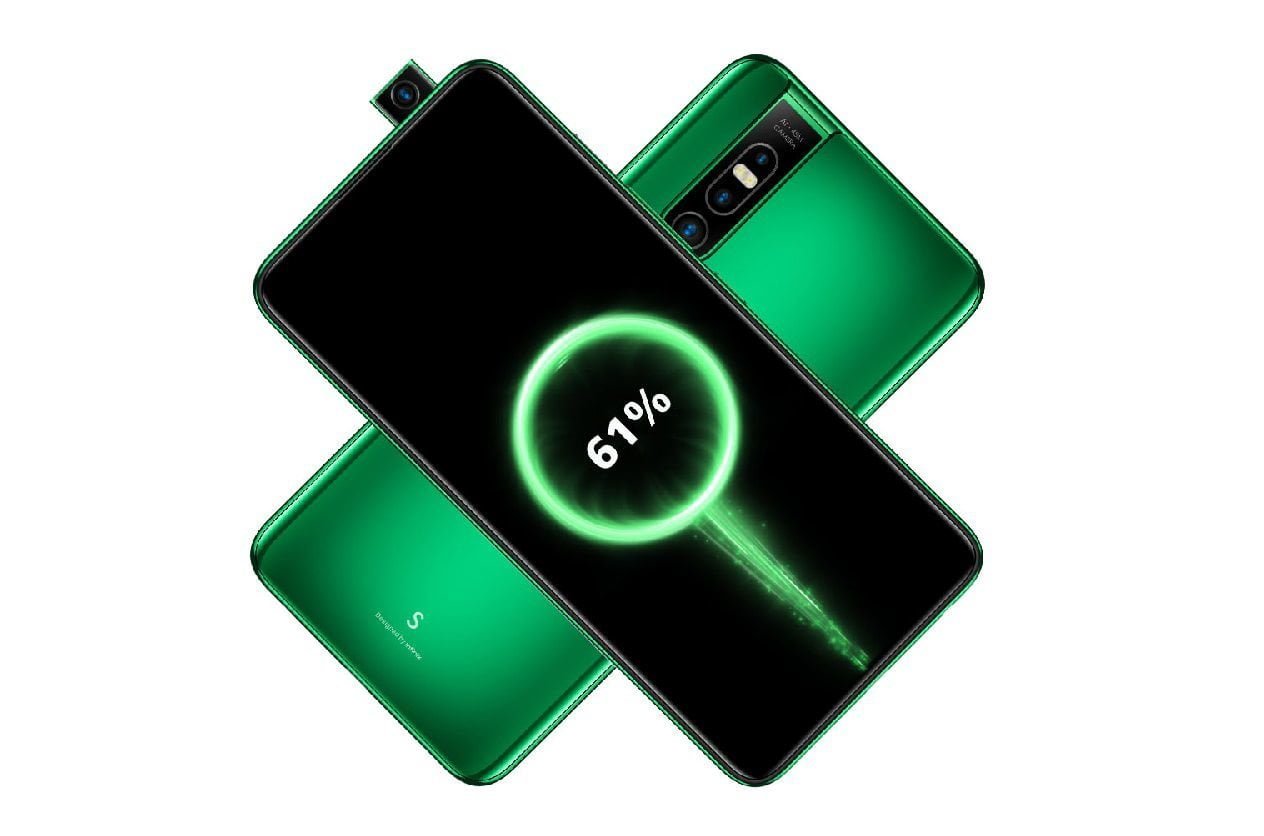 The processing power comes from a 2.3GHz Octa-Core MediaTek Helio P35 (MT6765), a 12nm CPU with 650MHz IMG PowerVR GE8320 GPU. Two variants of the device is available in Nigeria; a 4GB RAM + 64 GB internal storage and a 6GB RAM pegged with 128GB built-in storage, with expandable storage options on both sides.

On the optics, the S5 Pro comes with three camera sensors at the back. The primary sensor is a large 48-megapixel unit with PDAF and F/1.8 aperture. The second sensor at the back is a 2-megapixel depth lens, then, there is a third QVGA dedicated low light sensor, which enables the device to capture bright images even in low-light conditions.

For selfie, there is a large 40-megapixel sensor in the motorized pop-up upfront. Pre-order for the S5 Pro is already on, via the just opened Infinix Xpark online store. The S5 Pro are priced in Nigeria as follows:

The device also comes with a rear placed fingerprint scanner, and available in Purple, Ice Blue and Luzern Green colors. fuel is supplied by a 4000mAh battery, and the device boot Android 10 out of the box, based on the latest Infinix XOS 6.0 Dolphin. Click here for the full specs of the Infinix S5 Pro.