While the Zero-series is Infinix premium phones, the Smart-series is the company’s entry-level phones. The latest device from Infinix under this range is the Smart 4, and of course, the recently launched Smart 4 Plus. But that may be changing soon, as the company have confirmed the launch of the Infinix Smart 5 via a twitter tweet.

Explore the possibilities of a smarter lifestyle.

Huuuh… well, base on the few specs and features we’ve known so far, we do sincerely hope there will be a higher variant, probably a plus version of the phone as the specification of the vanilla Smart 5 might be too basic for 2020, crossing to 2021.

So far, here are some of the few things we know about the upcoming Infinix Smart 5. To begin with, the device, according to Google listing, will come powered by a Cortex-A7 Mediatek MT6580 quad-core CPU, clocked at 1.3GHz, along with Mali-400MP. Surprisingly, this is same CPU used in the first generation Infinix Smart 1, launched back in 2017. 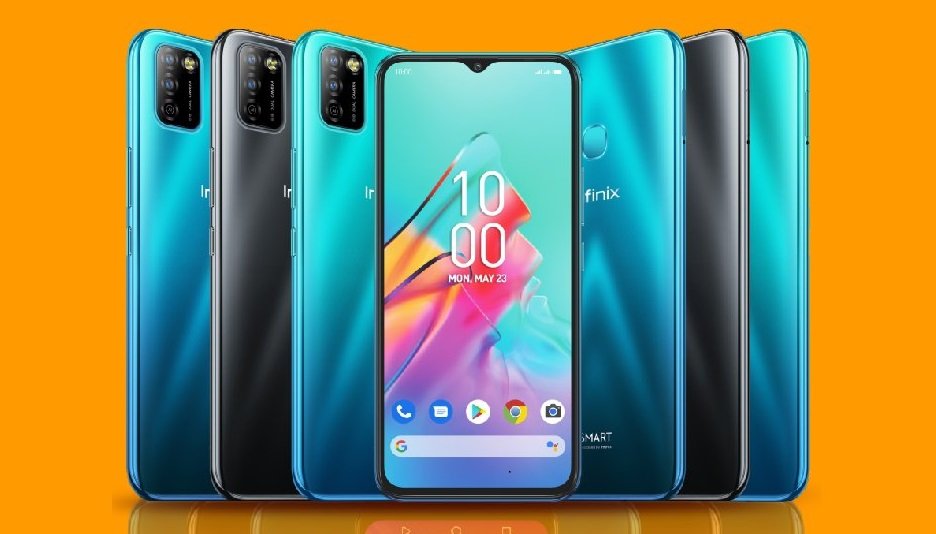 The Chipset is generally plagued by it lack of 4G LTE network, and sound archaic for a 2020 smartphone. The display resolution is 720 x 1600 pixels, pointing to above 6.5-inches screen, with a waterdrop notch overhead.