Infinix Smart 5 with 6.6″ screen to launch in India on the 11th of February

Infinix has officially confirmed via it twitter handle, that it will be announcing the Smart 5 smartphone in India on the 11th of February, which is around a week and two days from today. Although the Smartphone has been around since the close of 2020, but has been sold majorly in Africa and few Asian Pacific regions, but have not made it to India until now. 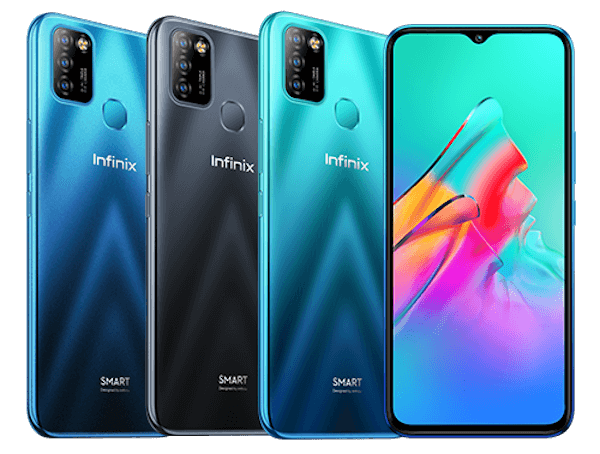 The Smart 5 is expected to arrive in India in Multiple colors of Morandi Green, 6 degree Purple, Aegean Blue and Obsidian Black, and Infinix have confirmed that it will begin teasing the key specs of the device via Flipkart starting from the 7th day of February.

The last Infinix smartphone announced in India was the Smart HD 2021, and that was back on the 24th of December 2020. This equally mean the first smartphone from Infinix to launch in India for 2021 will be this incoming Infinix Smart 5.

Unless Infinix may be introducing an entirely different phone as Smart 5 India, some of the specs the company will begin exposing from the 7th of February might include a 6.6-inches display, a quad-core MediaTek Helio A20 CPU, 3GB RAM and upto 32GB built-in storage. 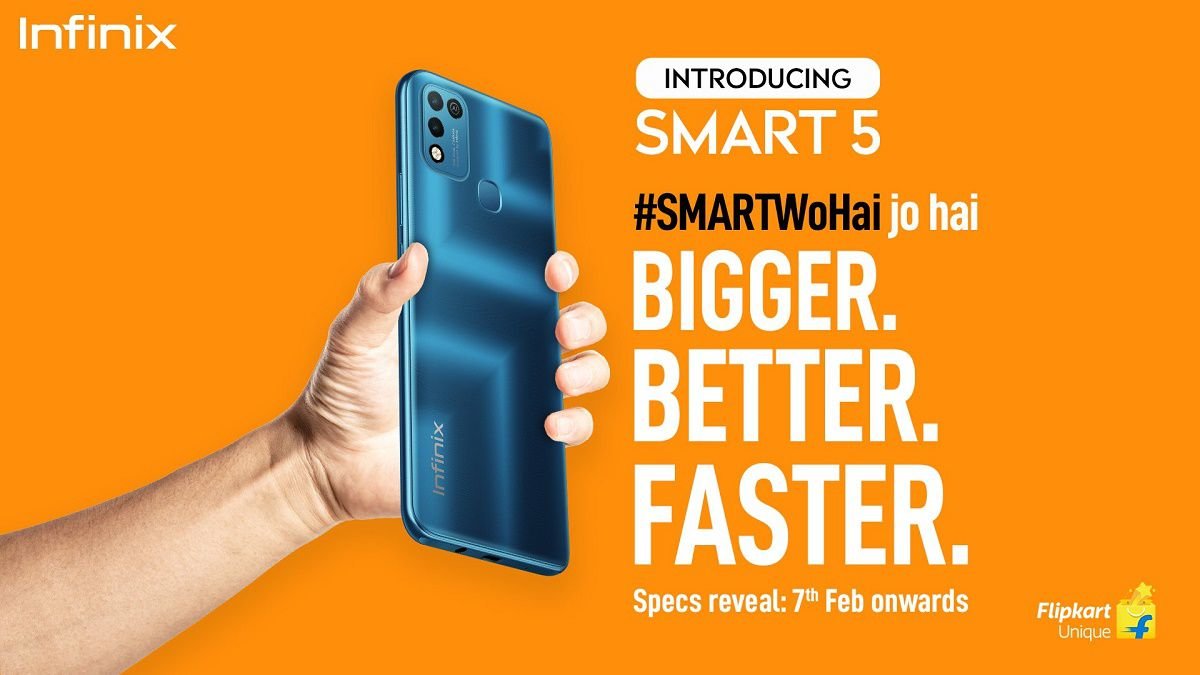 All the hardware on the smart 5 will be harmonized using Android 10 with XOS custom skin on top, while power supply will come from a 5000mAh battery with 10W Charger. We should get more updates before the launch event.