Transion owned Infinix Mobile have just announced a new entry-level smartphone via it official website. The device, called Infinix Smart HD (2021), is the direct successor to the Smart 2 HD, launched in the close of 2018. The device is based on a quad-core CPU, and offers a comfortably large built-in battery. 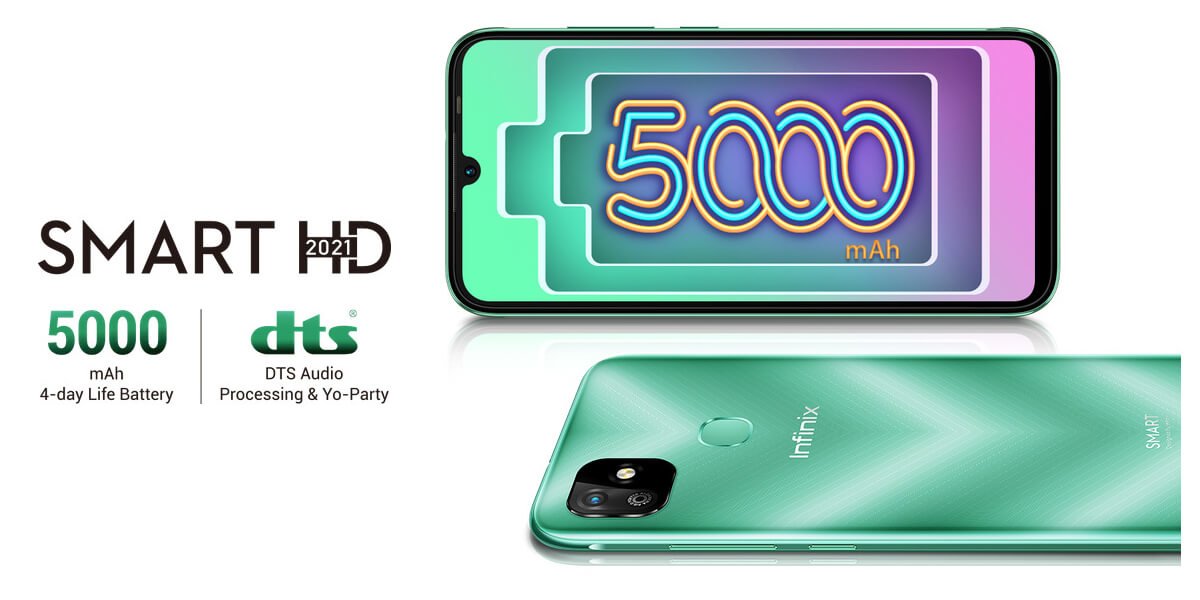 The price of the phone was not announced as at the writing, but it should easily take the crown of the most affordable smartphone from Infinix in 2020, given the specs. Talking about specs, the new Infinix Smart HD comes in a compact 6.1-inches display with HD+ display resolution and a U-shaped notch overhead, which also serves as the abode for the selfie camera.

The brain power of the Smart HD comes from a quad-core Mediatek CPU clocked a 1.3GHz, the MT6580 I suppose, which should be followed by Mali-400 GPU. Your apps will run on a 2GB RAM, which write to a 32GB internal storage, that can be augmented further with an external SD-card.

For camera needs, there is a single 8-megapixel sensor at the back and front of the phone, assisted by a single LED flash on both sides. Interestingly, Infinix is offering a large 5000mAh battery with the Smart HD, which should guarantee above two full days of use. 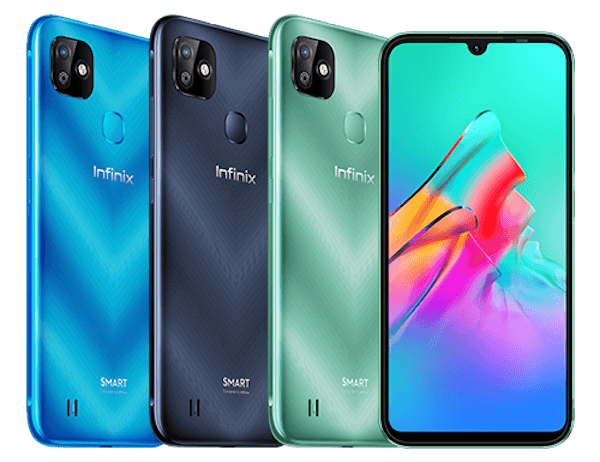 Advertisements
Previous article
Mediatek Dimensity 700: 5G smartphones to get even cheaper
Next article
Two choice of CPUs are available on the new Gionee M12