Infinix Zero X series is now announced and selling in Nigeria. The models includes the standard Zero X, which begins at N151,000 and the Zero X Pro sailing as high as N187,800. At this price, both models offers 8GB RAM, but only the Pro version is given 256GB internal storage, while the vanilla model has 128GB ROM. 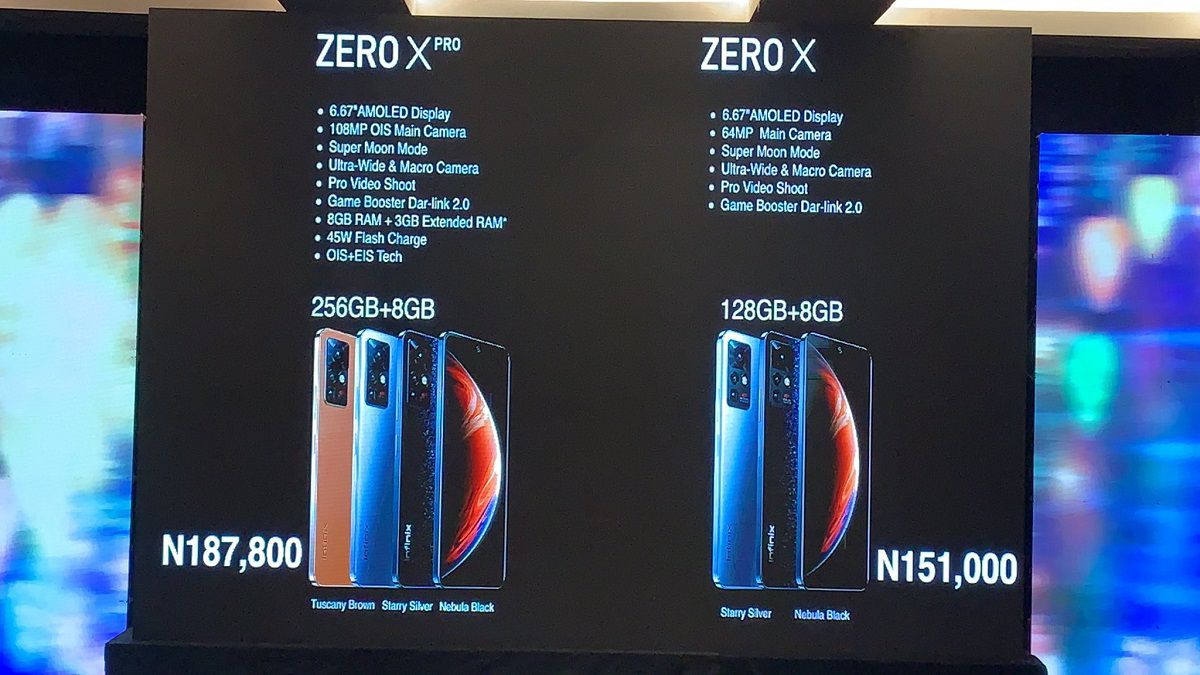 In addition to the main camera above, the duo also have 8-megapixel Periscope telephoto lens that is capable of up to 60x zoom, and both support Super Moon Mode, and Optical Image Stabilization in available on this lens, and the main lenses as well. They also have a third 8-megapixel ultrawide lens, and backed by four LED lights. 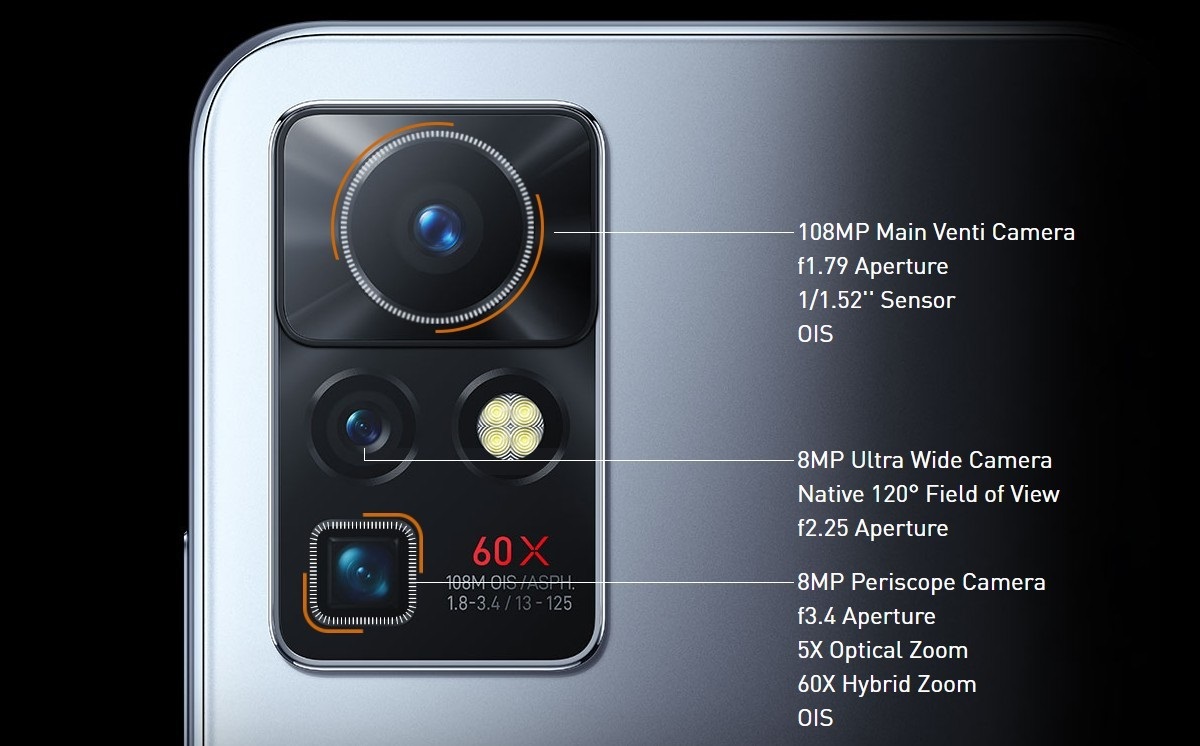 Both phones are also powered by 4500mAh battery with 45W fast charging that promises to push the battery from 0 to 40% in just 15 minutes. In addition to other Android security features, the Zero X series also sport optical in-screen fingerprint scanner. Finally, while the standard version comes in Nebula Black and Starry Silver, the Pro model adds Tuscany Brown color. 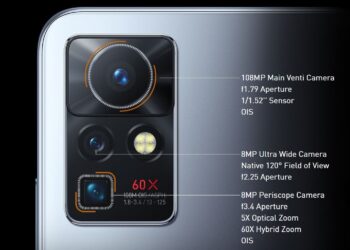 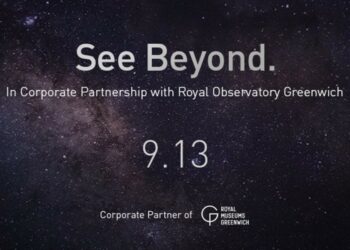 The month of September is going to be a pretty busy month for Infinix. It was revealed just yesterday that... 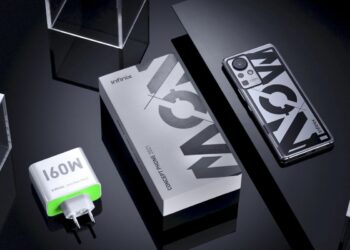 Each day brings us closer to the launch of Infinix's most anticipated smartphone yet - the Zero X-series. Ehhh... not... 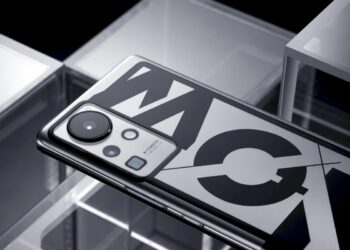 Among the list of smartphones we are currently expecting in the market is Infinix's Zero X-series, which is believed to...

Concept Phone 2021; this is not Infinix Zero X

Internet rumor went wild few days ago about an upcoming Infinix smartphone dubbed Zero X, and the features and specs... 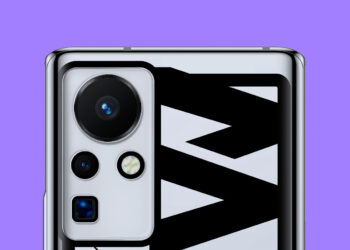 It has already been confirmed beyond doubt that the next major phone coming from Infinix will be codenamed Zero X....