Infinix Mobility has officially introduced the Zero X, Zero X Pro and Zero X Neo just as promised. The trio brings latest design and specs advancement of the company’s flagship devices. Not just that, the models introduced the best camera specs seen on any Infinix smartphone till date.

The three models, even though different smartphones, there are still few similarities between them. For example, all three models are given MediaTek Helio G95 octa-core CPU, which is contrary to the rumored Helio G96. 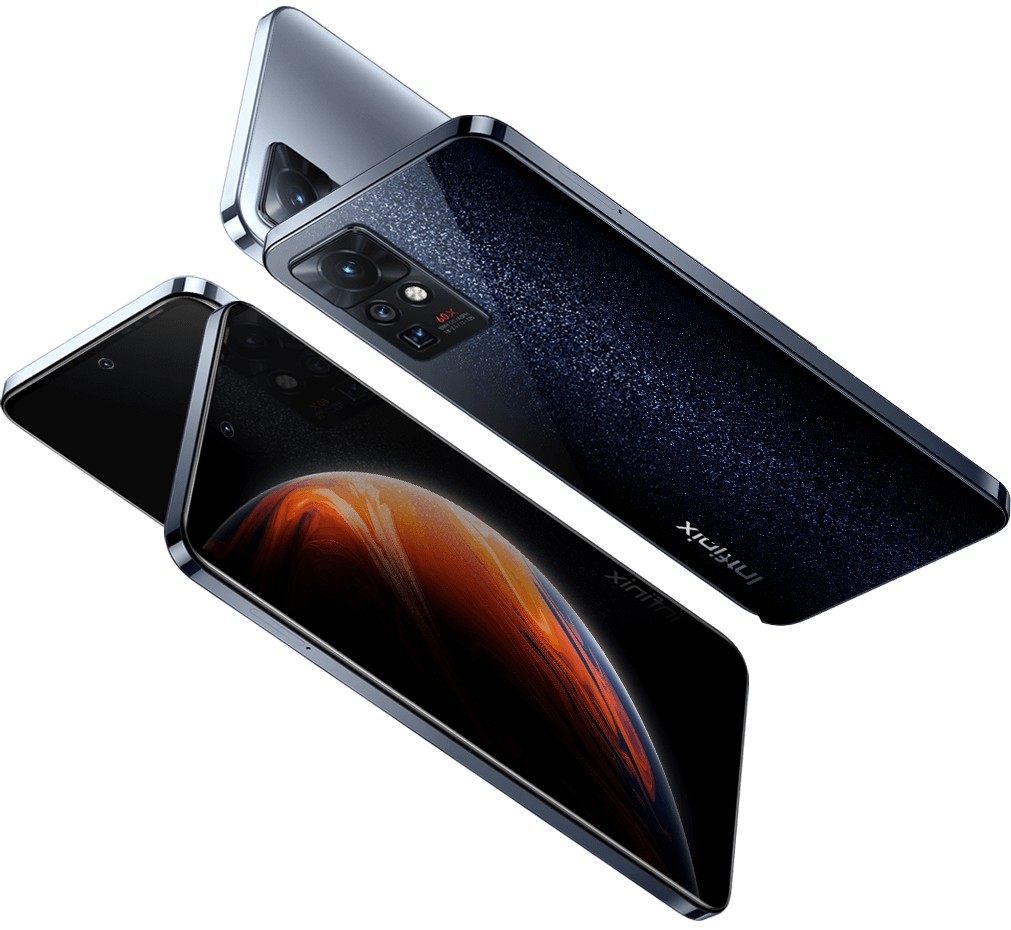 8-gigabyte of RAM is available across all three, and you are getting Google Android 11 with HiOS 7.6 on all models.

As for display, you are getting 6.67-inches FHD+, TUV certified screen with 120Hz refresh rating on the vanilla Zero X and the X Pro model, while the Zero X Neo is got a larger 6.78-inches FHD+ screen, but with 90Hz refresh rate.

The major selling point of the Zero X series is design and camera. Starting from the former, the X and X Pro sport glass on the front and rear, while a plastic frame is used. The models has a slightly flat edges that is 7.8mm thin. 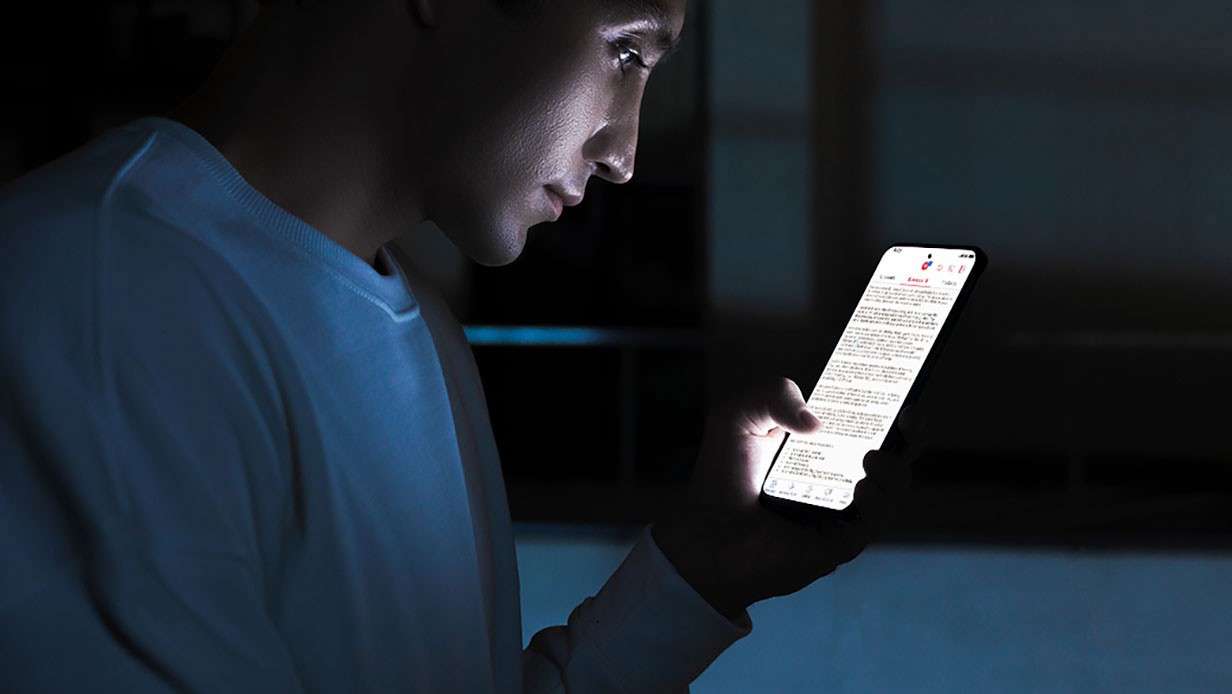 As for the camera department, the main camera is 48-megapixel, 64-megapixel and 108-megapixel on the Zero X Neo, Zero X and the Zero X Pro model respectively with Optical Image Stabilization (OIS) available on all models except the Neo. Interestingly, all three models are given an 8-megapixel periscope telephoto lens, all has 4-LED flash, and all can record 4K and 1080p videos @30fps.

The third lens on the Pro and Standard model is an 8-megapixel ultrawide, while the Neo version is given a third 2-megapixel depth. All models has 16-megapixel selfie lens capable of 1080p at 30fps. 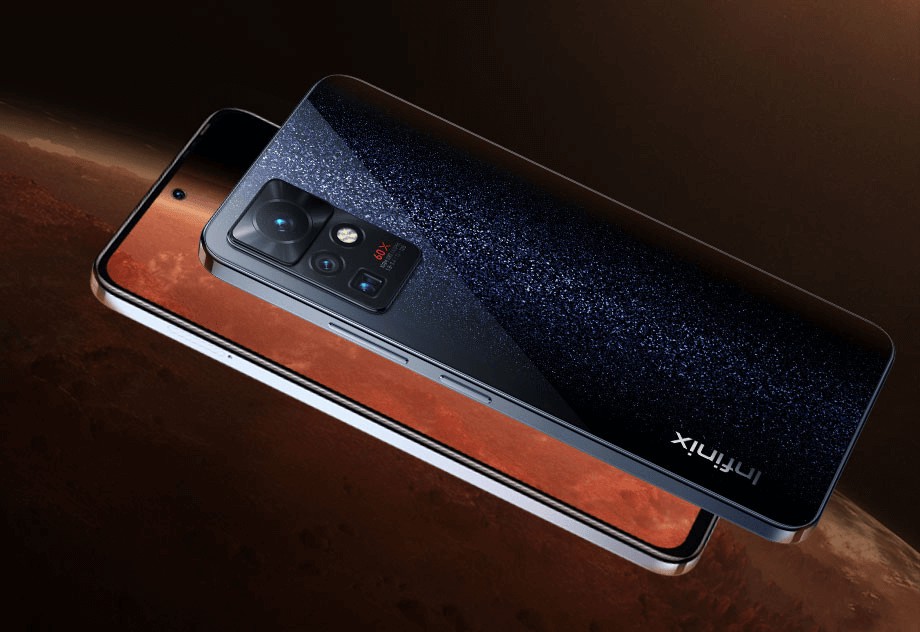 Notably, the Zero X and X Pro has under display optical fingerprint scanner, while the the Noe model is using a side-mounted fingerprint sensor. 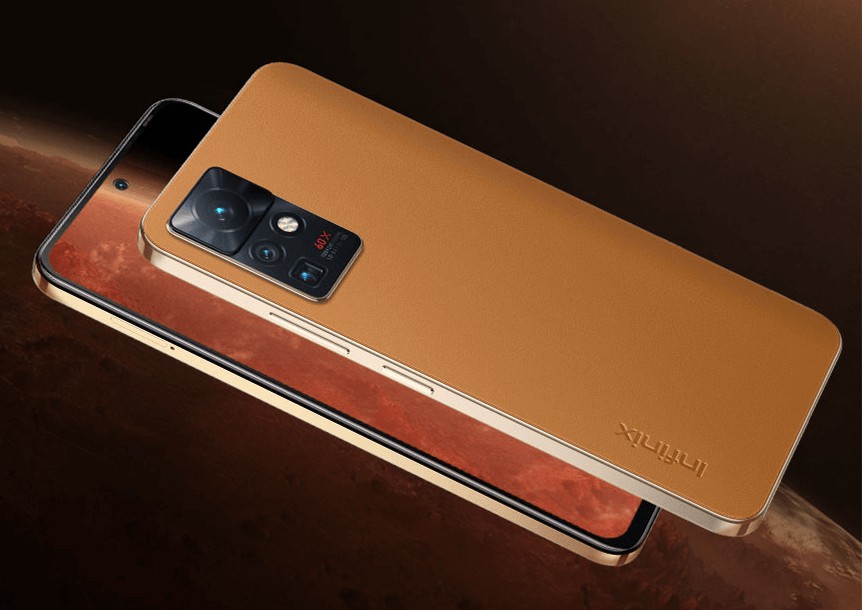 All models are available in Nebula Black and Starry Silver colors. The X Pro and X Neo on the other hand brings additional Tuscany Brown and Bahamas Blue colors respectively.

As for pricing and availability, the models should be available in Infinixs’ operating markets, which includes Africa and Asian Pacific regions. The company will be announcing their respecting market pricing, which might jingle between $300 – $400 US Dollars.