iTel introduces Vision 1 Plus in Pakistan, launching in Nigeria soon

iTel Mobile have just introduced the Vision 1 Plus in Pakistan, the upgraded version of the standard Vision 1 announced in India back in February this year. Even though both phones has same CPU, the iTel Vision 1 Plus comes with more interesting specs than the smaller version. 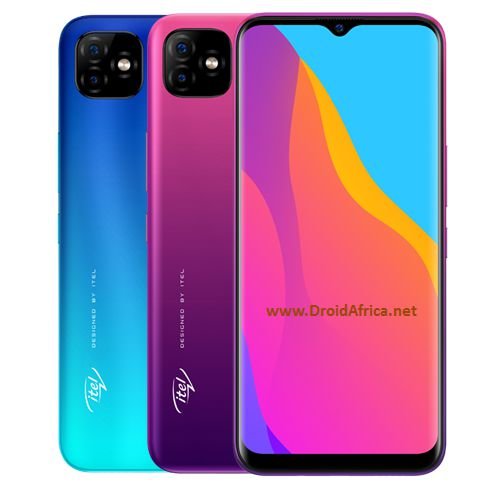 Talking about upgrades, the new Vision 1 Plus comes in a larger 6.5-inch display with 720 x 1600 pixels resolution. It has similar looks and feel with the older version, and even available in Gradation Blue and Gradation Purple colors. Same dewdrop notch seats above the display, and yes, the display technology is IPS LCD panel. 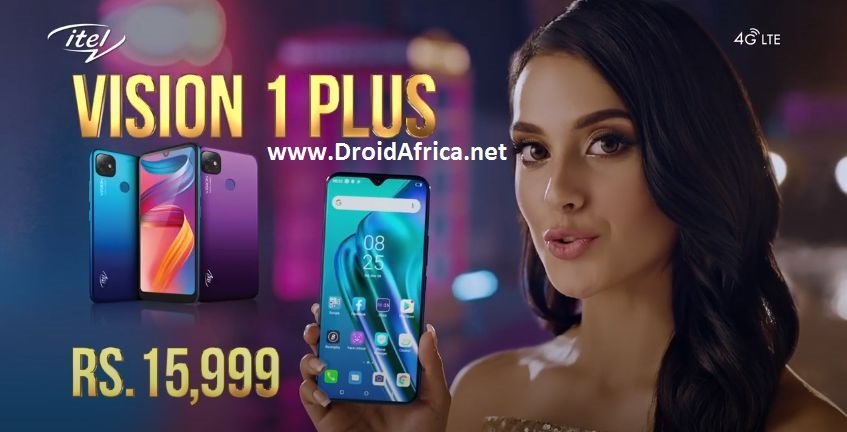 As for the camera department, now you are getting a 13-megapixel main snapper pegged with a VGA depth sensing lens at the back, along with a single LED flash, while a single 8-megapixel shooter seats in the notch cut-out upfront.

The iTel Vision 1 Plus comes in either 2/3GB RAM options, along with a single storage option of 32GB, which is expandable at will. The phone itself draws strength from the UniSoC SC9863A octa-core CPU clocked at 1.6GHz, along with PowerVR GE8322 GPU, and run on Android 9 (Pie) out of the box. 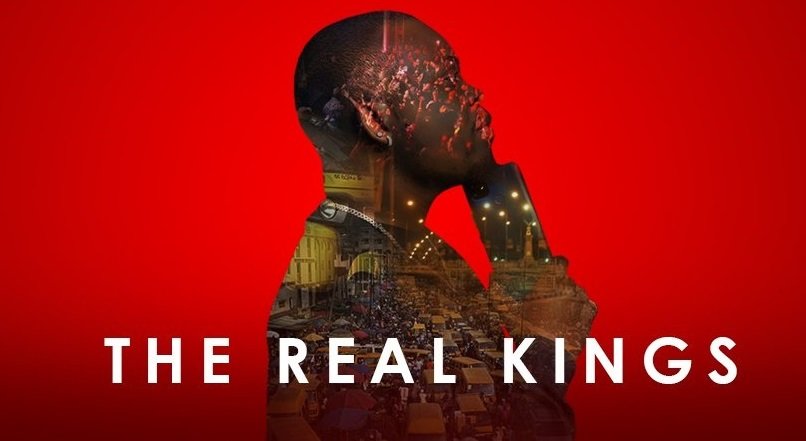 There is a rear placed fingerprint scanner and support for dual SIM with 4G LTE network support. Instead of the 4000mAh battery used in the older version, the iTel Vision 1 Plus has a larger 5000mAh battery, and come with Rs. 15,999 in Pakistan, which translate to around $99 USD.

We currently do not have details for other regional availability, but if the last image above is anything to go by, then the iTel Vision 1-series, with the Plus version inclusive, could debut in Nigeria and other Africa countries soon.