In hierarchy, iTel Mobile is the smaller phone maker of the three sub-brands owned by Transion Holdings, with Infinix in the mid, while Tecno tops them all. This is demonstrated in the ranges of phones made and sold by these company. While Tecno and Infinix are pushing mid-range phones, iTel focuses more on basic features phones, to entry-level smartphones, dealing less with trending techs. 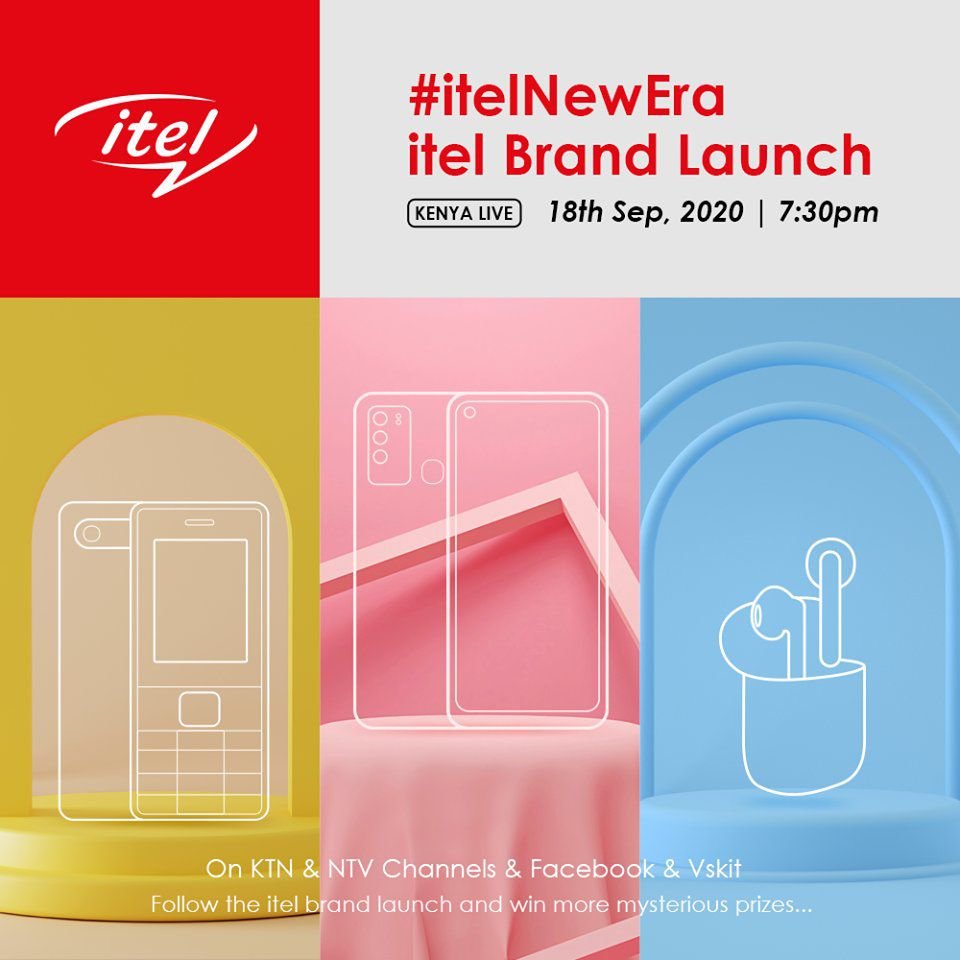 As for iTel, the only trending tech we seen so far is a dewdrop screen, present on the P36-series, the Vision Series and the S15-series, and that is if dewdrop/waterdrop/display-V/U-shaped screens are still considered trending. 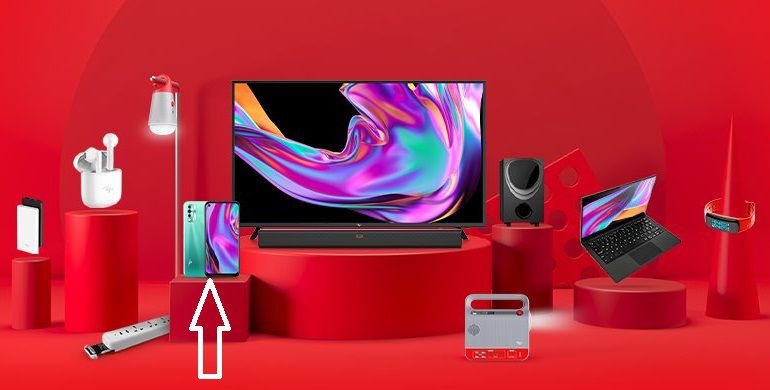 For what it’s worth, iTel Mobile have scheduled a launch event in Kenya tonight, and if our assumptions are right, the company may be launching their first smartphone with a punch-hole notch, also known as display-O according to Samsung.

The event is tag brand launch and a handful of iTel smart gadgets are expected to be unveiled in Kenya during the event. Some of these gadgets may includes iTels new S16-series, iTel smart TV, sound bar, earbuds, sockets and more. I was careful not to look into the image above too much, as it also reveal a possible launch of iTel laptop. 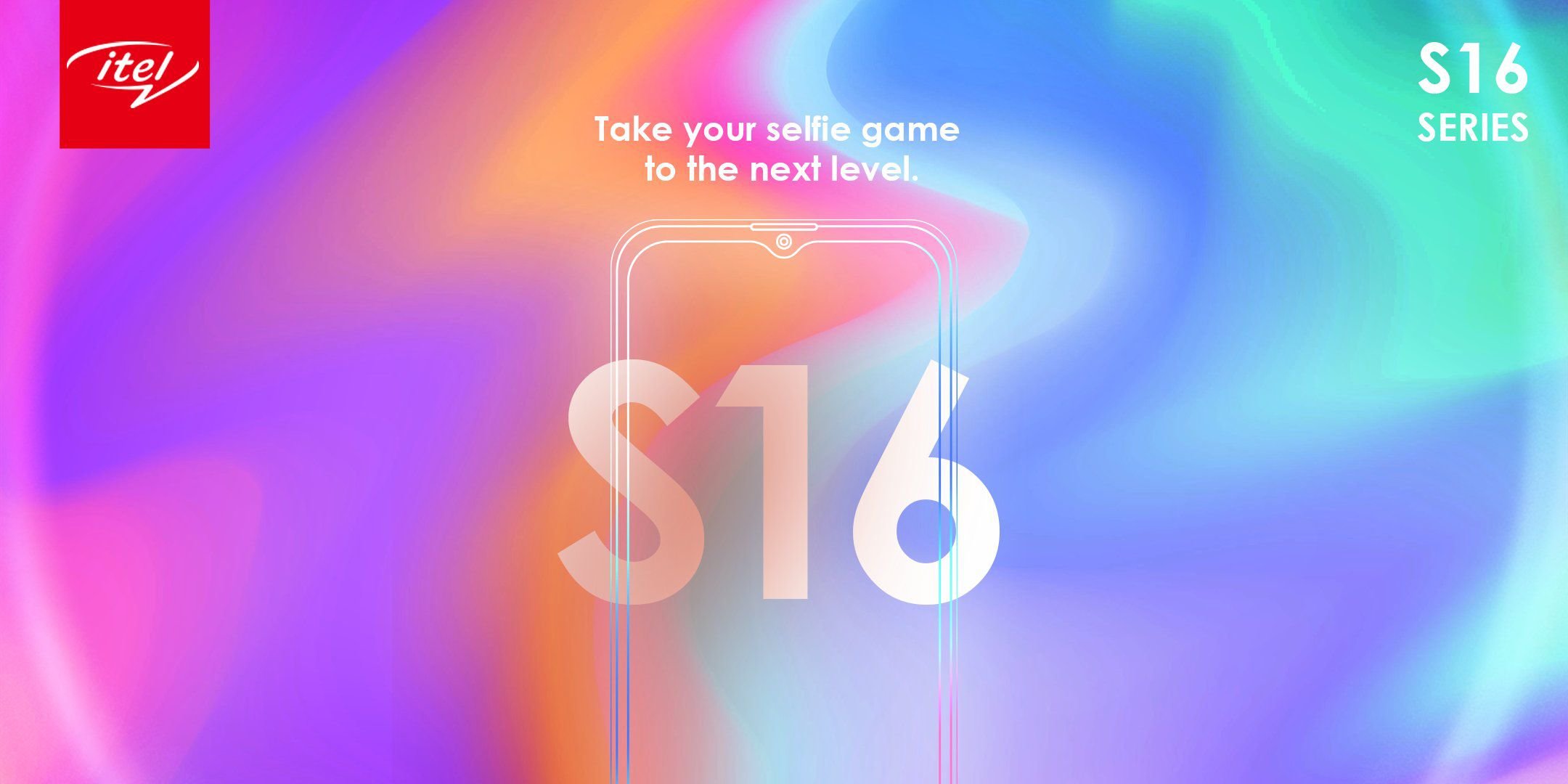 But the one that interests me the most, is the upcoming iTel S16 series. Sadly nothing is known about this series, but from the banners we’ve seen so far, there might be two models in the series, possibly S16 and S16 Pro with the former having a dewdrop notch and the later graced with a punched hole screen.

The event will kick off live on KTN and Facebook by 7:30pm (GMT +3), and will rerun on NTV same time on the following day. I’ll come back here with the full story.

Stephen Ekpahttps://www.droidafrica.net
Stephen is the Editor-in-Chief @DroidAfrica. His work on DroidAfrica is born out of pure passion for tech, especially as it relates to smartphones. When Steve is not writing tech, then he is reading tech.
Share
Facebook
Twitter
Pinterest
WhatsApp
Previous article
Huawei Y9a arrives in Africa, starting from Ghana
Next article
Doogee N30 with Helio A25 announced