iTel have just announced a new smartphone in Nigeria. It is the S17, the direct successor to the iTel S16 smartphone of last year. In comparison to the model of last year, the new affordable device brings the latest Google Android 11 OS, and also pushed the battery capacity from 4000mAh unit to a slightly larger 5000mAh juice. 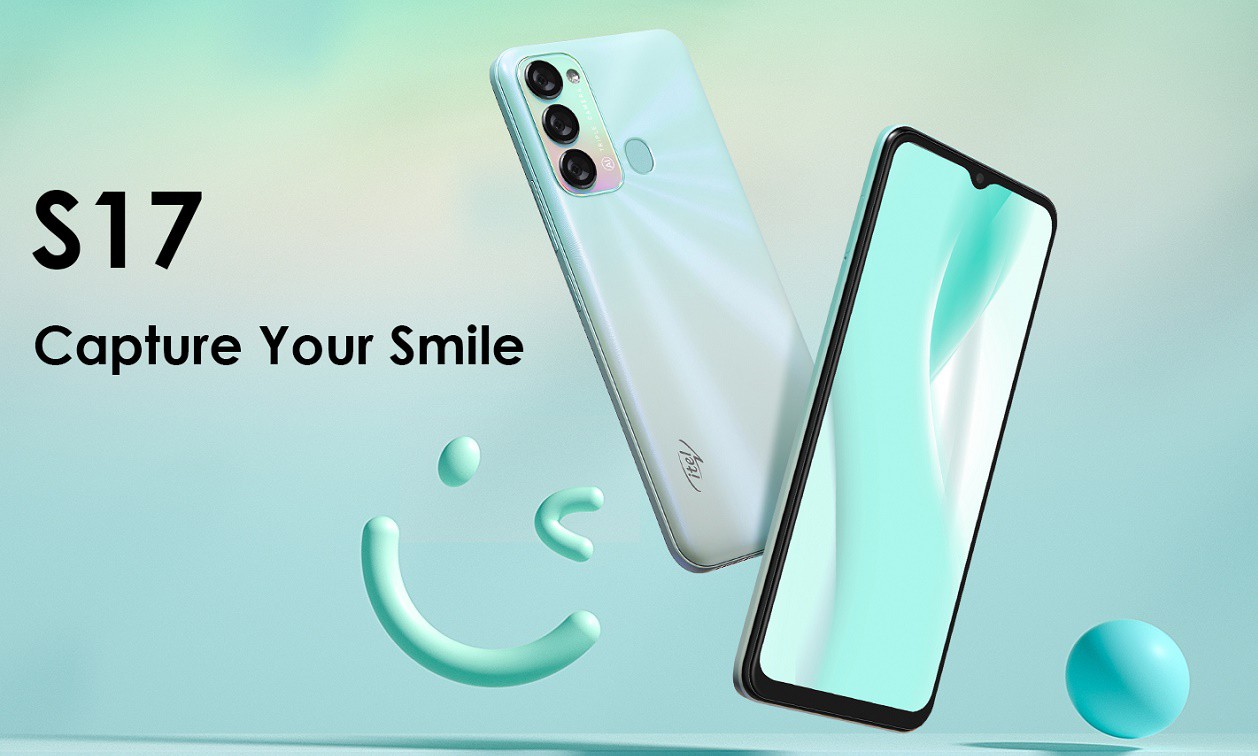 There are also notable improvement to the design and outward look of the new S17. For example, the rear camera modules looks a little bigger than the predecessor, even though same camera lenses are still used.

The S17 comes in Multicolor Green, Sky Blue and Deep-Ocean Black colors. The phone will retail in Nigeria around N45,000 and will be available via both online and offline stores starting next week.

Advertisements
Previous article
Price Of Infinix Devices In Nigeria (2021 Updated)
Next article
Tutorial: This is how you can download and play Tap Titans 2 on PC