iTel Vision 2 Plus is the company’s first phone with 6.8-inches screen

With every smartphone generations, OEMs tries to offer something different, in most cases, better even, than their predecessors. This is true with most OEMs, and same goes for iTel Mobile. Back in May of 2020, iTel released a Plus version of their popular Vision 1 smartphone, a total improvement over the standard model, especially size wise. Fast forward to 12-months later, iTel is introducing the Vision 2 Plus, the company’s first smartphone with 6.8-inches large display.

Recall that iTel introduced Vision 2 earlier this year. But that smartphone was housed in a 6.6-inches display. The Vision 2 Plus is trying to retain everything that the Vision 2 has, and offering even more, except for the reduction in number of lenses held at the back of the phone. 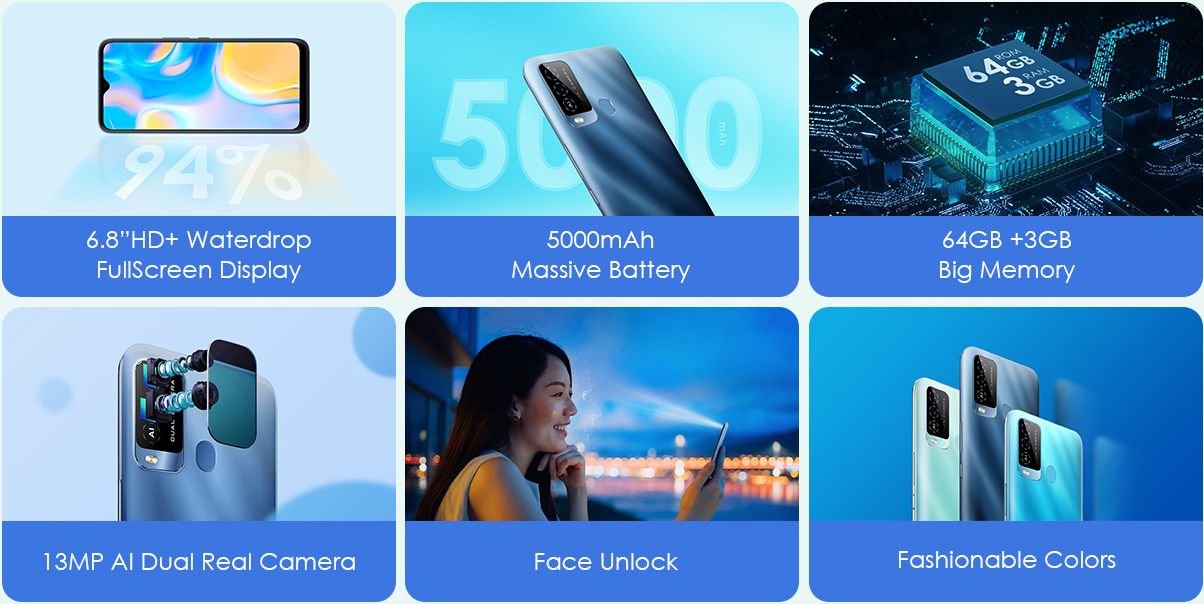 So instead of a 6.6-inches screen, the Plus model is coming in a 6.8-inches display, the very first smartphone with such large screen from iTel. Due to the larger screen, design is altered a little; the dot-notch on the standard model is giving way to a dewdrop notch, and the screen res is now 720 x 1640 pixels.

Also, dual cameras are now used on the rear, knocking away the macro lens on the non-plus model. Bigger display always equals faster battery consumption right? Thankfully iTel is aware of this, and have added additional 1000mAh to the battery capacity on the aging model, while keeping other aspect of the phone unchanged, except for the painting. 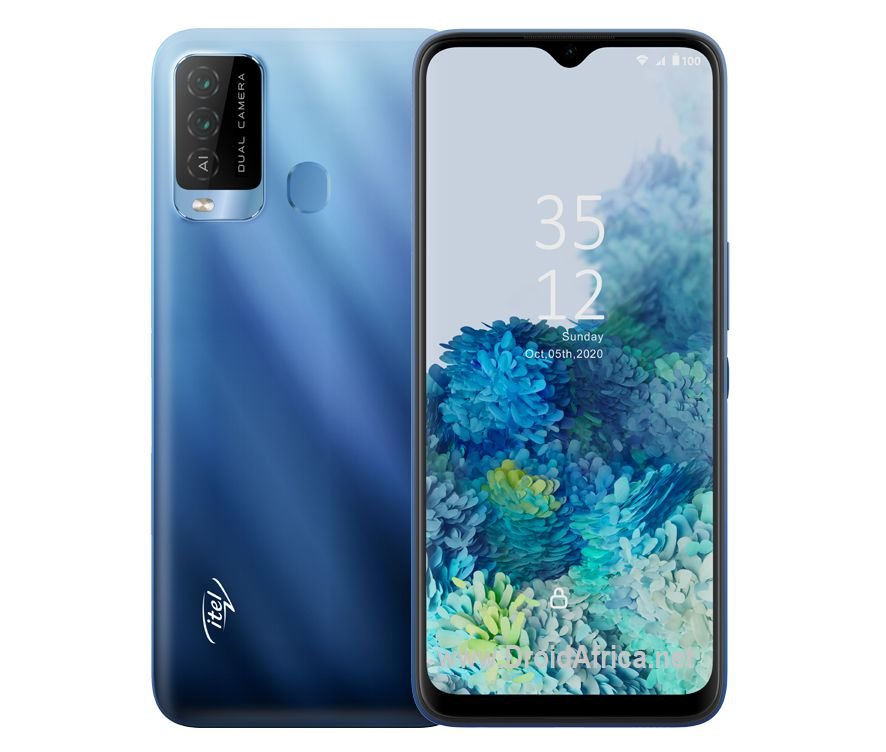 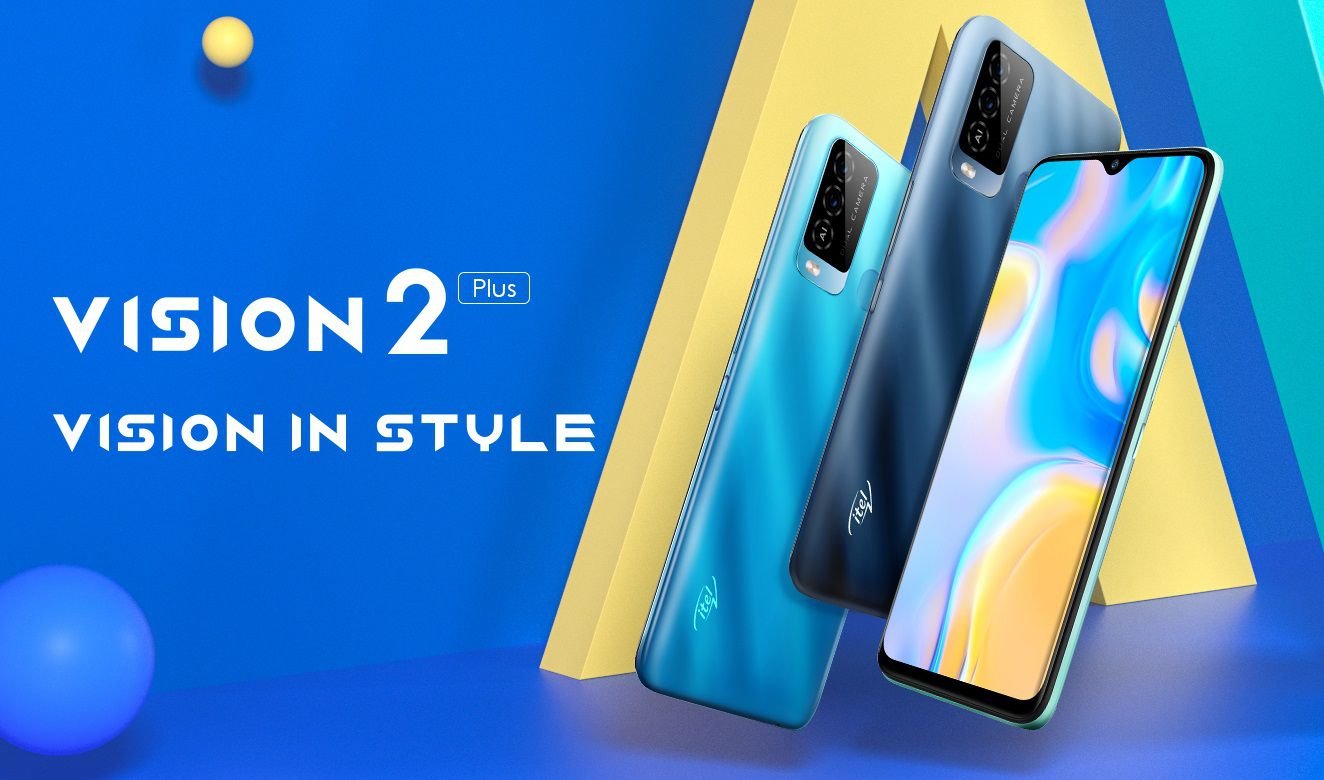 The Vision 2 Plus comes in Gradation Blue, Gradation Sea Blue and Gradient Green colors. Sadly we are not able to fish out the specs of this new comer as at right. The vision two plus will be available in the Asian region, and should arrive in Africa as the successor to the current P36 Pro model.