Logic L63 is the latest phone from Astro Mobile launched in Zimbabwe. The model is the direct successor to the L61 smartphone and come with bigger screen, better CPU as well as better camera setup. From the phone, the phone sports a 6.3-inches HD+ display with 720 x 1520 pixels resolution. It has a notch on the head housing the selfie camera. 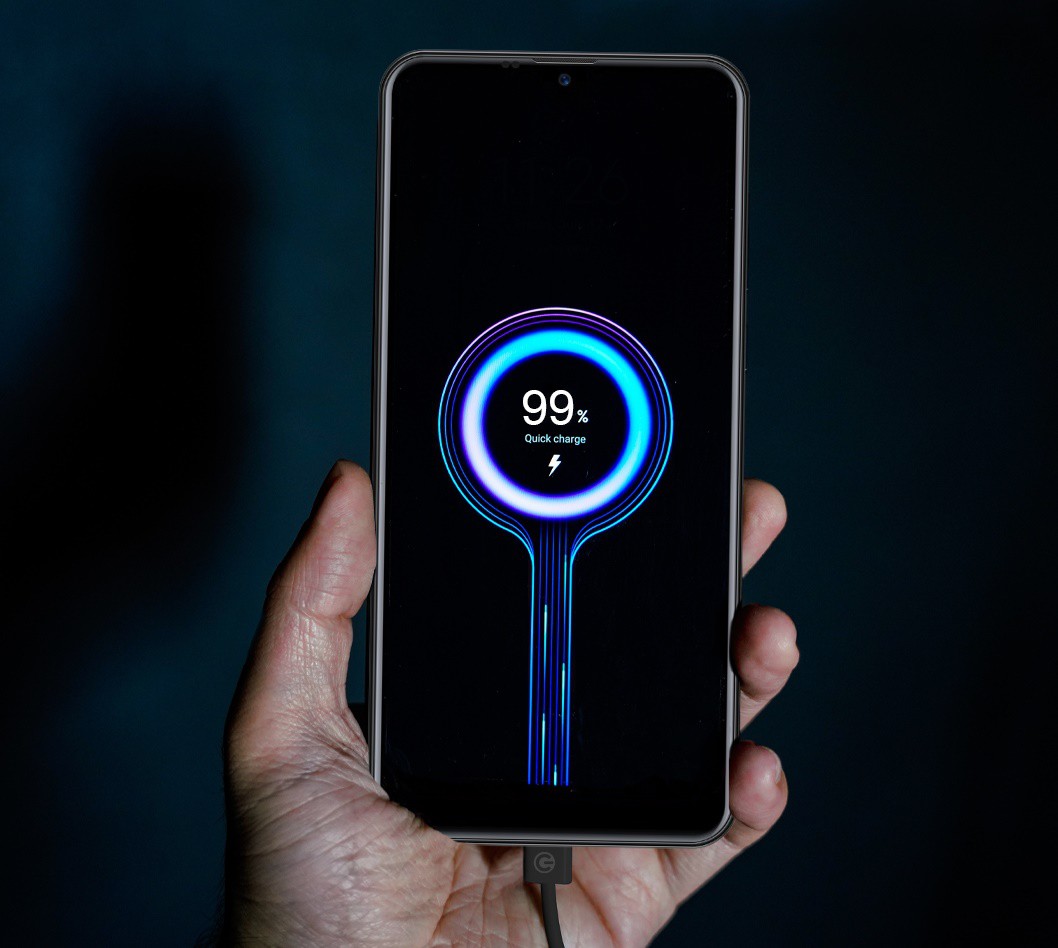 Under the hood, you are getting an octa-core SC9863A CPU from UNISOC, clocked at 1.5GHz, along with PowerVRGE8322 GPU, 3GB RAM and 32GB of built-in storage. While the internal specs are good enough for an entry-level device, the outward look appeals to me more, especially looking at the rear camera setup.

Talking about camera setup, you are getting a set of three camera sensors on the rear. These includes a 16-megapixel primary, and two other auxiliary snappers, along with a set of four LED lights. For selfie, there is a single 8-megapixel fixed focus lens hidden within the notch on the front.

Additionally, there is a rear placed fingerprint scanner, and the phone support dual Nano-SIMs as well. A 3800mAh battery is available on the inside, and the unit charge via USB Type-C interface, while Google Android 11 runs out of the box. 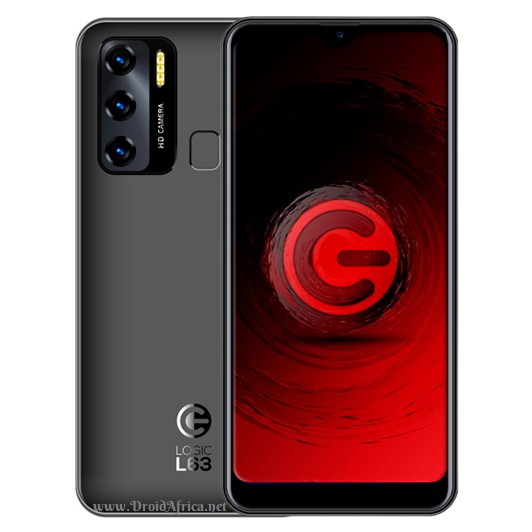 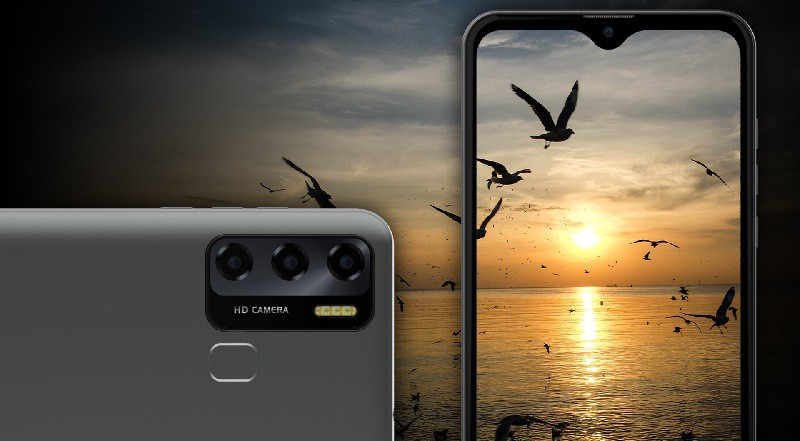 The L63 comes in Granite Gray color. The device is already on sales across Zimbabwe, and it is price at $180 US Dollars.