In order to offset some pressures from the US Government, Huawei started letting go some of her smartphone sub-brands starting from Honor. Maimang, China-only sub-brand was also one of the sub-brands that got an independence certificate from Huawei.

The new sovereign entity, which announced her first smartphone dubbed Maimang 10 SE 5G towards the close of July this year, has just revealed yet another smartphone via JD.com. The new device; Maimang 10 5G, is the direct successor to the SE model. It has better screen, better display, and come with faster charging technology. 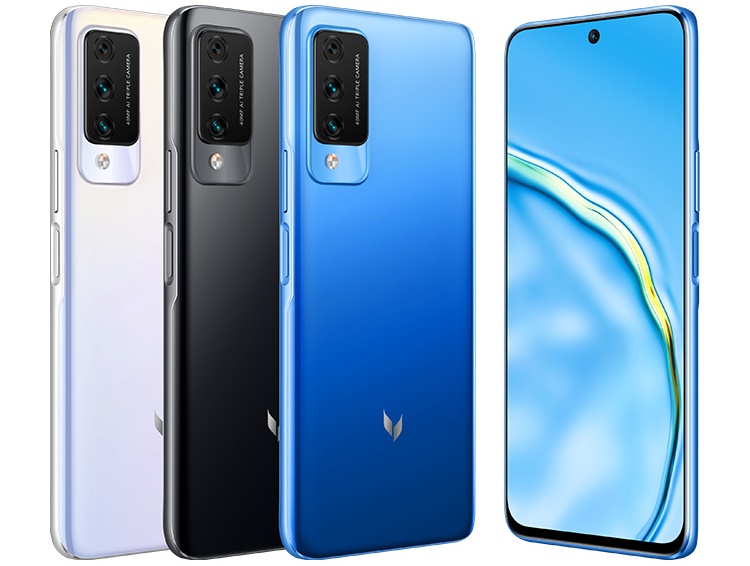 The Maimang 10 5G comes in a 6.6-inches display display with a dot-notch on it LCD panel. Unlike the SE model which has Qualcomm Snapdragon 480 CPU, the vanilla Maimang 10 is powered by Dimensity 720 CPU from MediaTek. 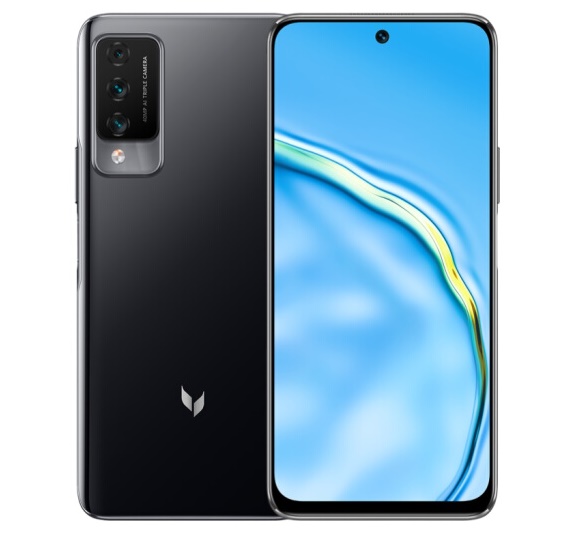 The model come with 8GB RAM and a 128 Gigs of internal storage. It has three camera system on the rear, and the primary shooter is a 40-megapixel lens with F/1.9 aperture. The other two lenses includes a 2-megapixel macro, and a third 8-megapixel wide angle snapper. 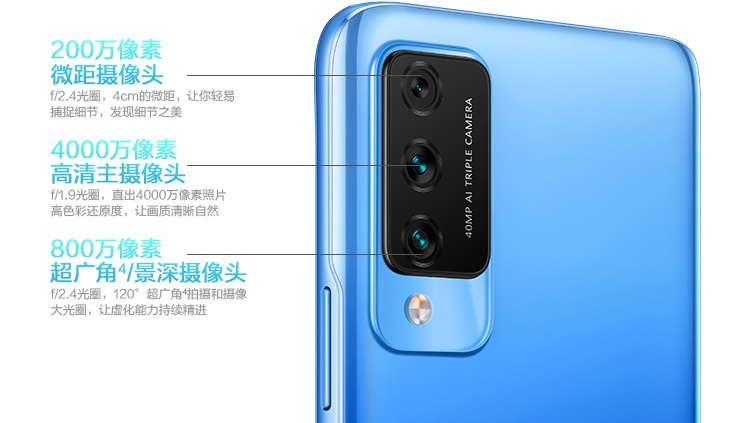 The Maimang 10 has room for dual Nano SIM, and these two SIMs support both 4G and 5G network, compatible with China Unicom and China Telecom. Sadly the actual battery capacity is not stated, by the device benefits from a large 40W fast charger.

Color options for the Maimang 10 5G includes Aurora Blue, Obsidian Black and Pearl White. Currently, the phone can be found on JD.com where it is listed for CNY2,299. It is currently on presale, but full sales will begin from 24th of December.

Advertisements
Previous article
This is how Huawei’s upcoming Mate 50 Pocket will look like, a total clamshell
Next article
Blackview BV8800 with Helio G96 CPU and 8380mAh battery announced