No doubt the Phantom series from Tecno is not dead yet. In our previous leak, we told you about some of the key specs and design to expect from the next Phantom device, the Phatom X. Today an excited early user took to social media to share real life images of the device in a form of disguised hands on, even listing some of the specs to expect from the phone.

Luckily for us, the details aren’t really far from what we’ve seen before, but the look and design of the phone is every thing to look out for. All thanks to @ademark0, today we have the opportunity to take an early look at what the upcoming Tecno Phantom X will look like.

Please note that the device in the photos above, and below of course, is the standard Phantom X, and not the X Pro. We’ve been previously told that Tecno will introduce both the Phantom X Pro and none Pro model of the phone, and that the Pro model will have a centralized notch cut-out, while the none Pro model will use a one-sided Pill-notch. 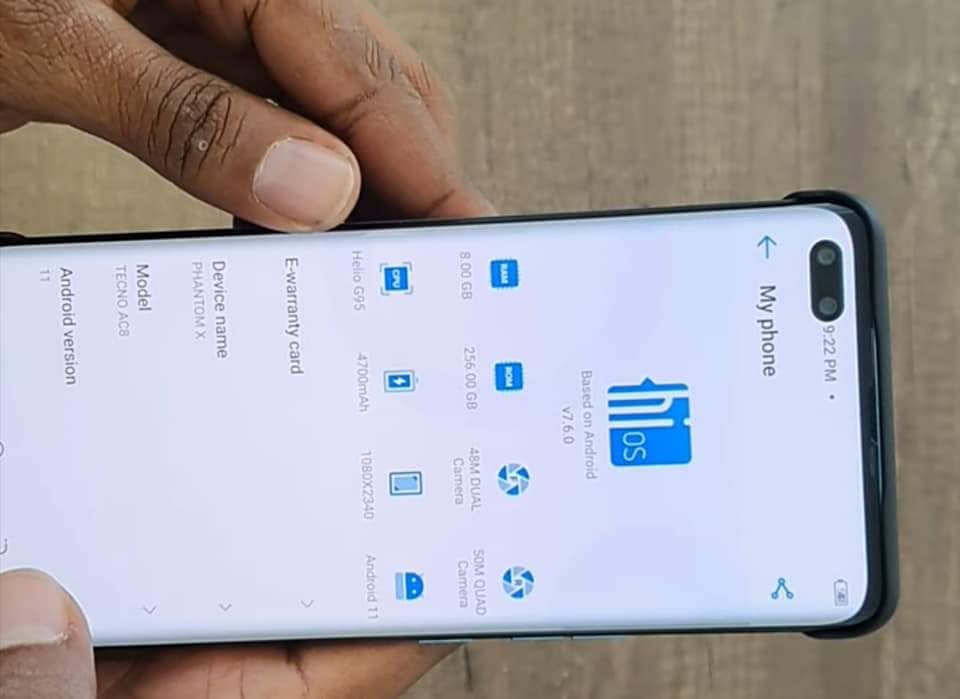 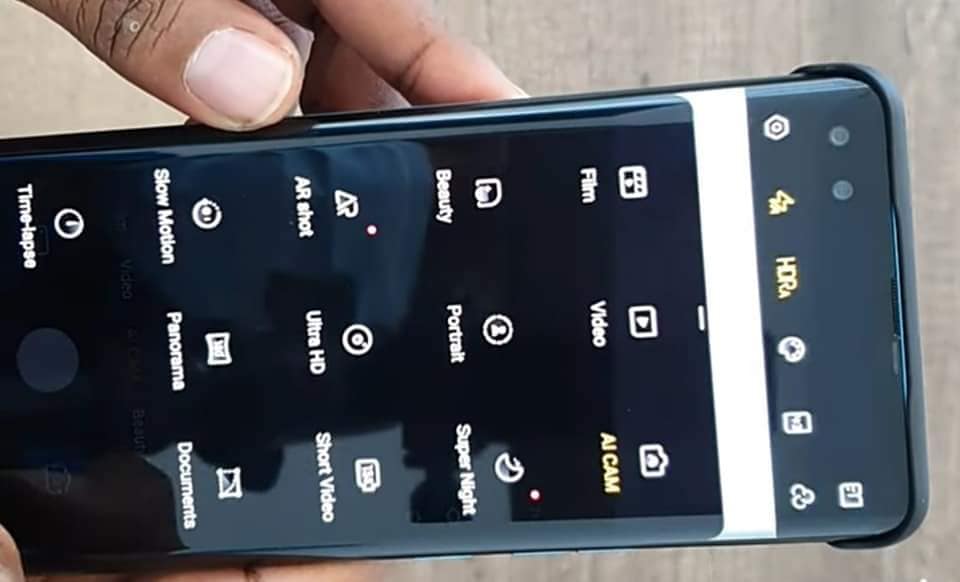 As for the phone’s design, it is like nothing in the current Phantom series. The device sport an edge-to-edge curved display, and the upper bezels looks so thin, making the phone almost bezel-less. The front punch hole remind me so much about Camon 16 Premier save for the curved display. 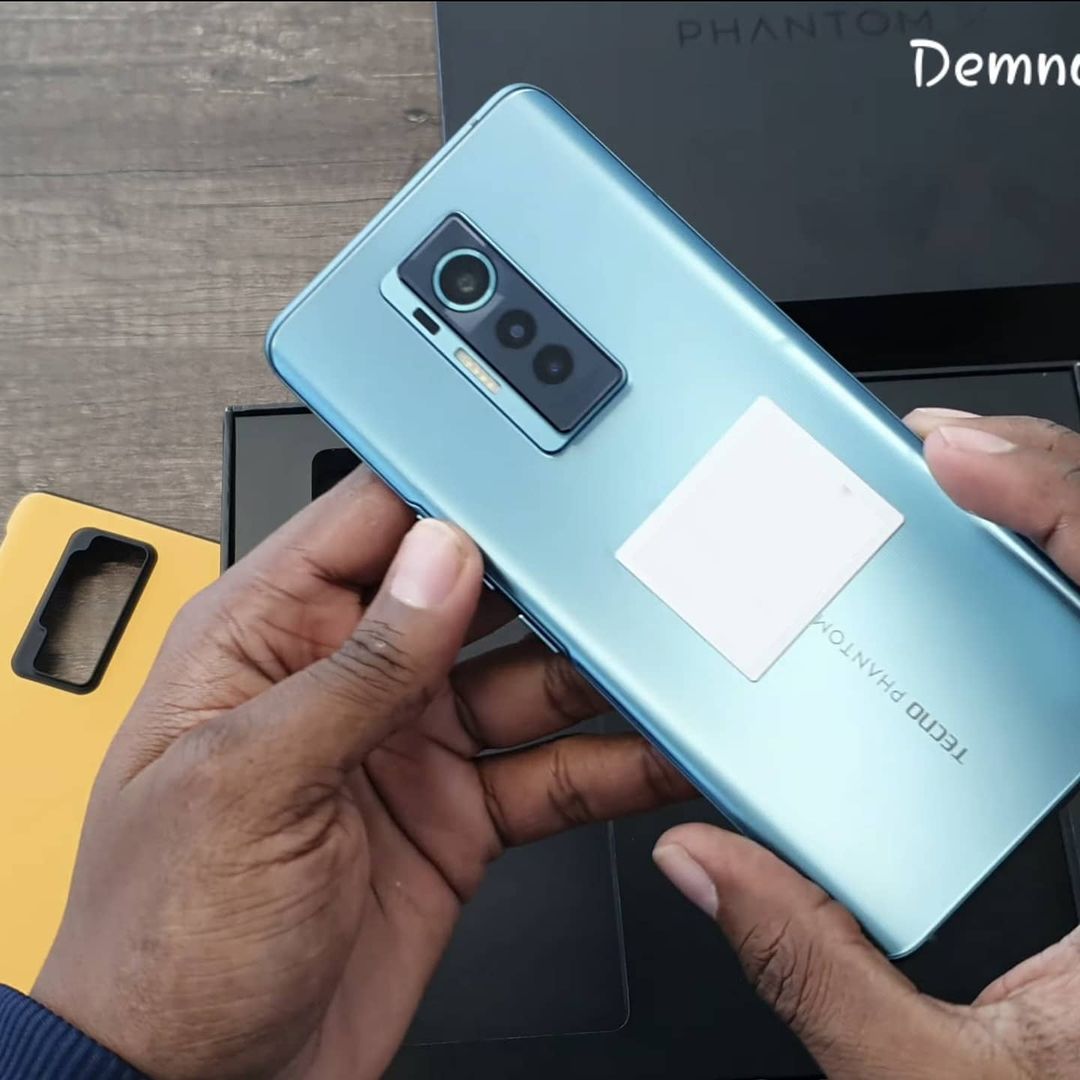 Unlike the older Phantom 9, the camera module is pulled to the middle portion of the rear, and the design of the module looks similar to what we saw on the recently announced Camon 17-series. Here are some of the key specs to expect when the device goes official. 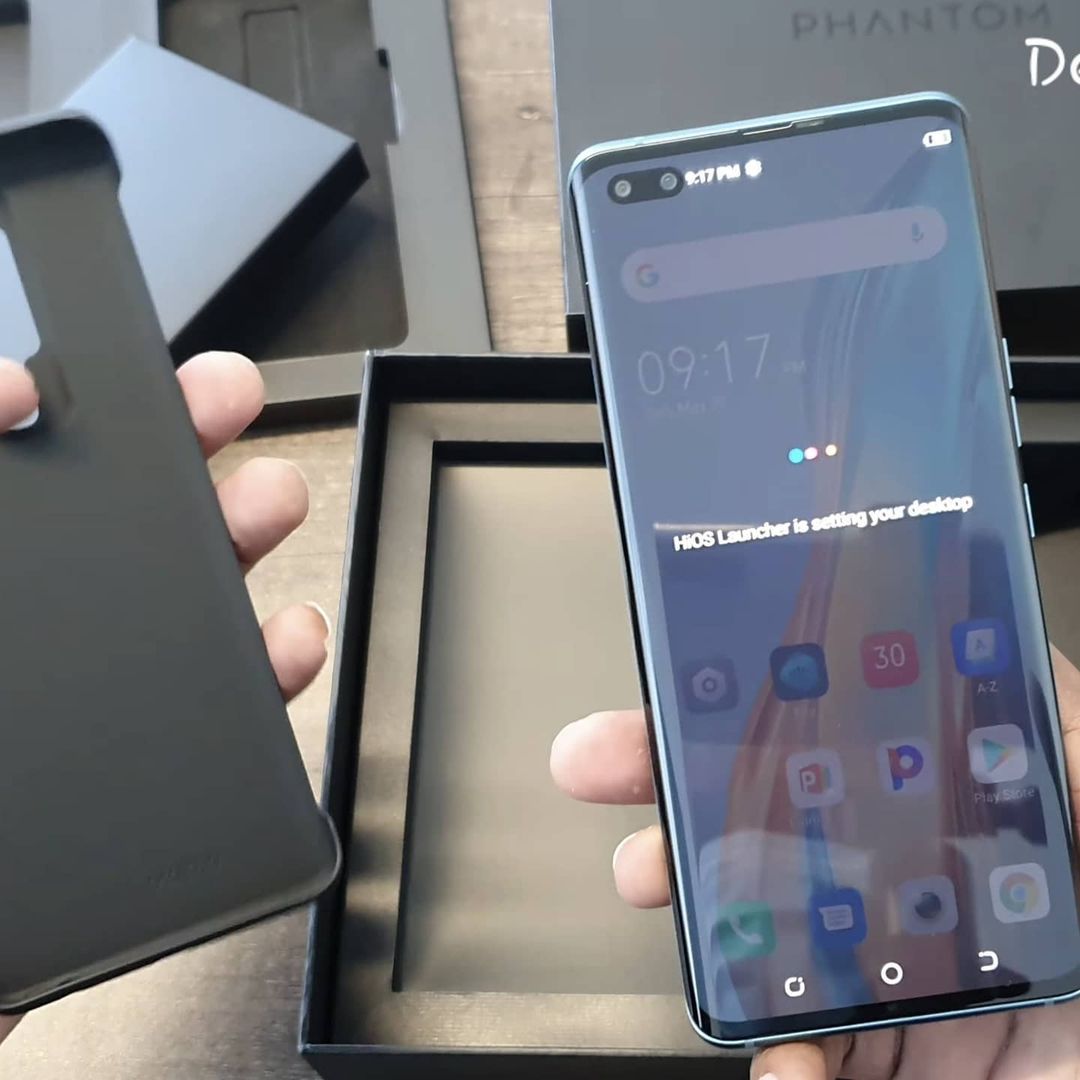 Recall that the older Phantom 9 was announced in July of 2019. So even though Tecno have not made any official statement regarding the launch of the X-series yet, we’d simply believe that the phone should be announced in or before July of 2021. Our initial leak also pointed towards the same July, beside, the device in the pictures above looks like a finished product rather than work in progress, so stay tuned.