MediaTek have just introduced two new mobile processors; the Helio G96 and Helio G88 octa-core CPUs. Both models comes with a touch of upgrades here and there over the current Helio G95 and Helio G85 CPUs. Although while the GPU could not see any upgrade on the G88, the GPU used on the G96 is a total downgrade. 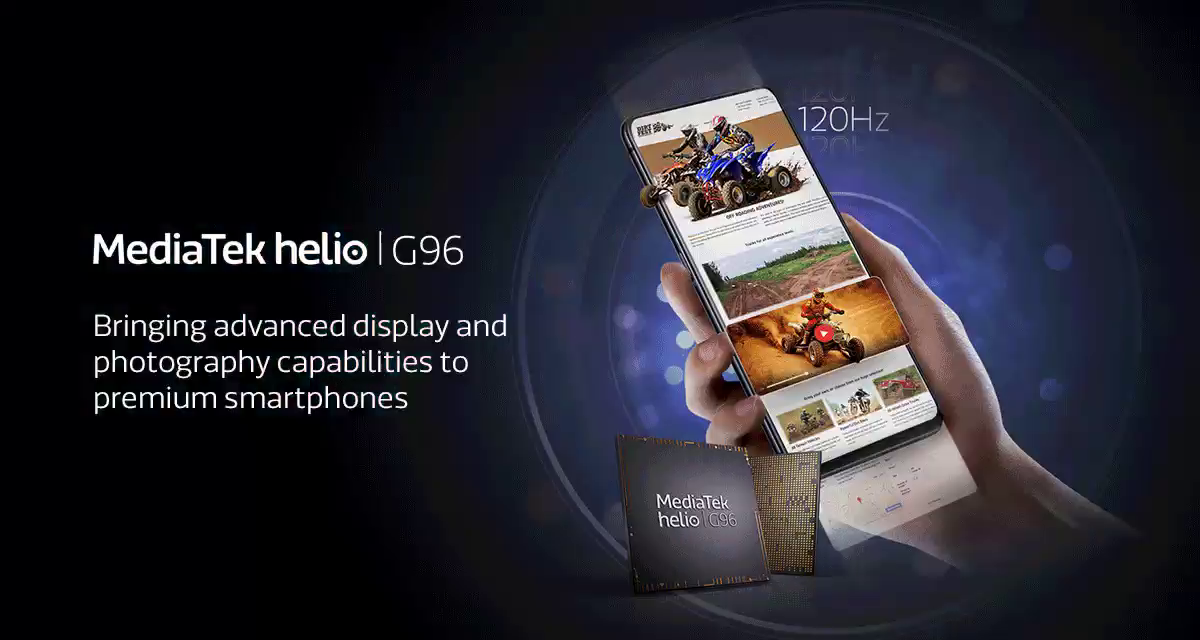 Where notable upgrade begins to tick is from the display. The G96 can support up to 120Hz on a 1080p+ screen panel. Interestingly, a 108-megapixel lens can now be used, but video resolution is still capped at [email protected] And on the connectivity wing, LTE Cat 13 and Bluetooth v5.2 is used instead of Cat 12 and Bluetooth 5.0 on the G95.

The other two notable changes from the G85 is the fact that the new Helio G88 can now support 90Hz refresh on a 1080p+ screen panel, and a 64-megapixel main snapper can now be used on the rear.

Other specifications ranging from RAM, video resolution down to network and connectivity remains same. Even the internal memory is still eMMC 5.1, and USF is not still supported yet. 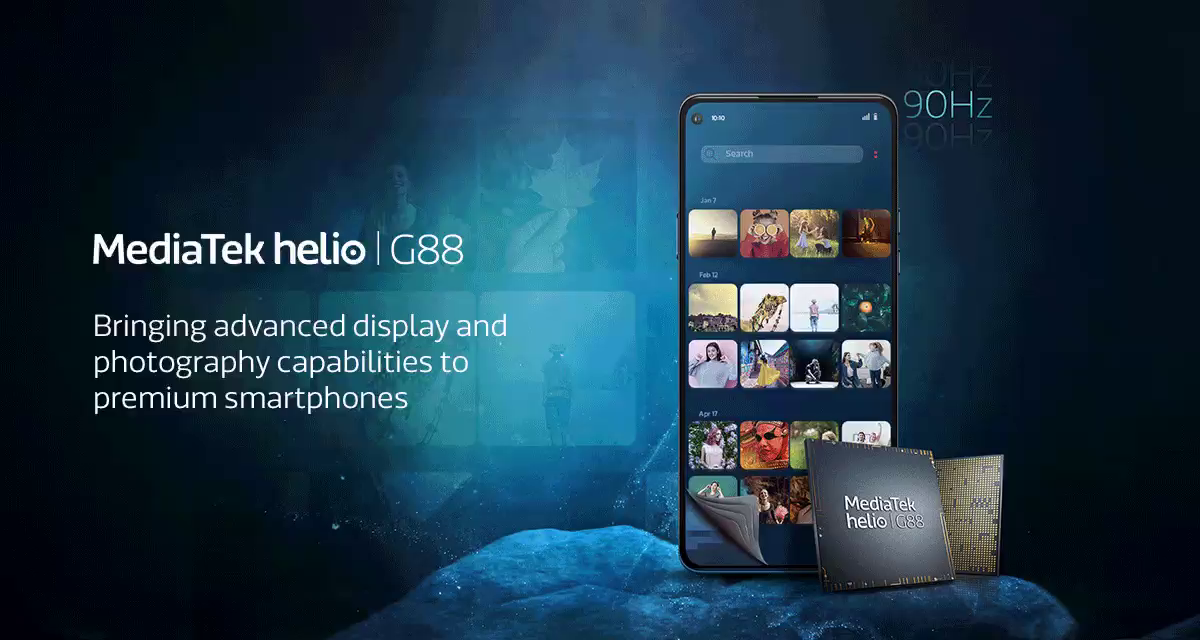 There are few other background tweaking and optimization going for both CPUs though. For example; both CPUs are now upgraded to MediaTek HyperEngine 2.0 Lite, and the supported dual-SIM can now operate on VoLTE network, plus other camera optimization for a reduced image noise on the G96.

It is not clear when we should start seeing these CPUs on smartphones, but given that we still have above 5-months before the close of the year, we should see phones using this Chipset before the year is over. It so unfortunate that [email protected] and 5G network specs are still not on the list.