iTel Mobile has just announced it first smartphone for the year 2020, the iTel Vision 1. And yes, the device is a cheap copy, especially from the rear camera setups. The Vision 1 mimics Apple iPhone 11 rear camera design but lost out woefully from the sensors inside.

I’m sure what iTel is trying to do, is to bring the feel of the premium 11 to admirers in the low-end market. The device is equipped with a 6.08-inch HD+ IPS waterdrop display with a screen resolution of 720 x 1560 pixels. It has a 2.5D curved laminated screen with a 19.5:9 aspect ratio and a U-shaped notch overhead.

There is a 1.6GHz octa-core Unisoc SC9863A processor along with IMG8322 GPU powering the phone, backed by a 2GB of RAM and 32GB of internal storage. The memory can be further expanded up to 128GB via microSD card slot.

The dual rear camera is a combination of 8-megapixel primary lens and a 0.3-megapixel secondary shooter, along with a single LED flash. For selfie, there is a 5-megapixel shooter with AI Beauty Mode and FaceID upfront.

The smartphone runs on Android 9.0 Pie operating system and it is loaded with a 4,000mAh battery, which the company claims can deliver up to 820 hours standby, 24 hours of average usage, 45 hours of playing music, 8 hours of playing video and 7 hours of gaming. 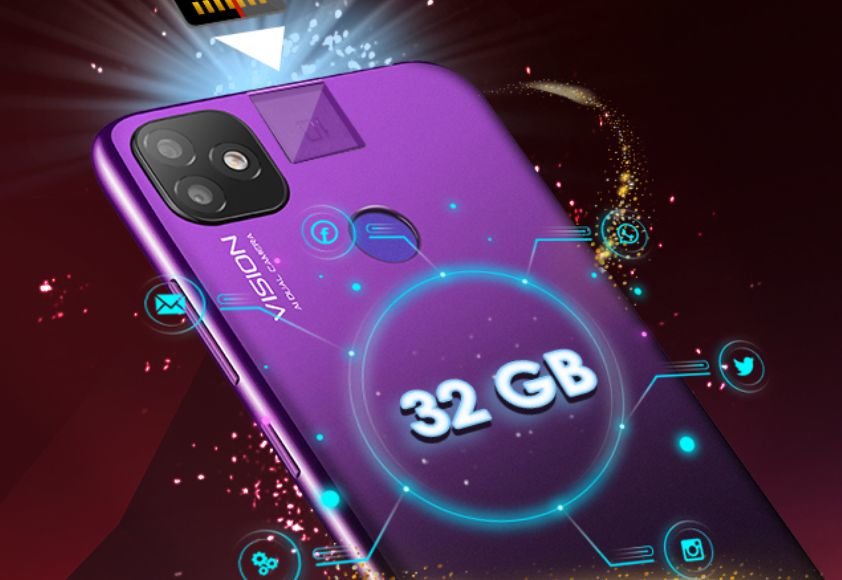 User can attach dual SIMs, and the device has the speed of 4G LTE. It also has a rear placed fingerprint scanner and available in three colors. The iTel Vision 1 might not appeal to techy users, but it definitely a great deal for those on budget as the phone is priced marginally at just Rs. 5,499 which translate to just $77 USD. At that price, you are still getting a free itel HD wireless headsets, which come bundled with the device.

Advertisements
Advertisements
Previous article
Tecno Camon 15 to launch on 20th February; Snapdragon 665 expected
Next article
There is a 4G LTE Version of the Samsung Galaxy S20 Ultra after all!