The Xiaomi company has joined a few smartphone companies that are currently updating their previously released smartphones. Mi 10 is currently receiving the MIUI 12.5 stable update which is indeed a thoughtful idea from the Xiaomi company. Xiaomi Mi 10 is  Xiaomi’s 2020 flagship smartphone which was released sometime in the month of February last year (2020). This current update going on for the Mi 10 is something that should be tested by any Mi 10 smartphone user. 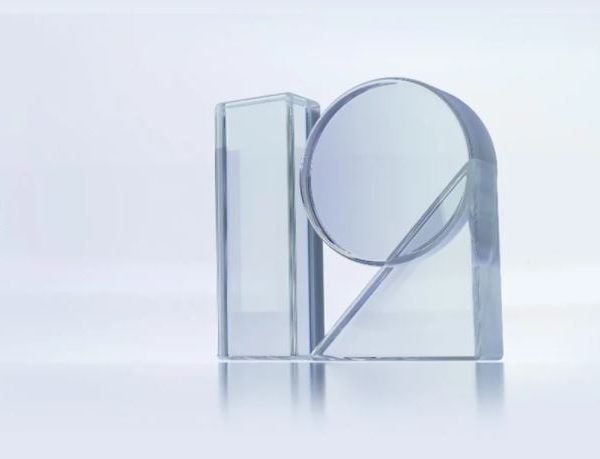 However, there was a time the Xiaomi company opened slots for enrollment to obtain the MIUI 12.5 internal beta update.  Interestingly, it seems all the users that participated in that registration process will be eligible to get this current MIUI 12.5 stable update on their Mi 10 smartphone. Obviously, the MIUI system runs on almost all Xiaomi smartphones if not all of them but a larger number of Xiaomi-made smartphones runs on that system. 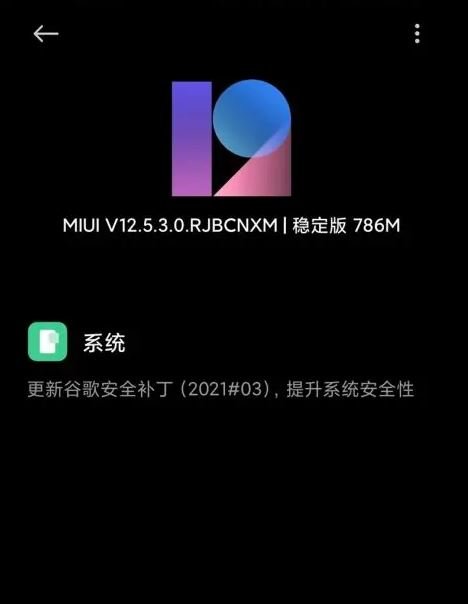 Mi 10 smartphone MIUI 12.5 stable update will possess V12.5.3.0.RJBCNXM as its version number and about 786MB firmware volume respectively. Technically, this update also comes with the latest Google security patch and a lot of exciting features which are hidden. A few users of this smartphone that have done the update reported that the update comes with an improved notification bar, wallpaper, lock screen, control center, dark mode, status bar, and so on.