Since the Mi 8, there has always been a Lite version of the flagship Mi-series. Mi 9 had it, 10 has it, and now, rumors regarding the Mi 11 Lite is getting even more intensified. In todays news, a set of live images said to be that of the Mi 11 Lite were shown via Weibo, and the device looks much like the vanilla Mi 11, especially from the rear camera design. 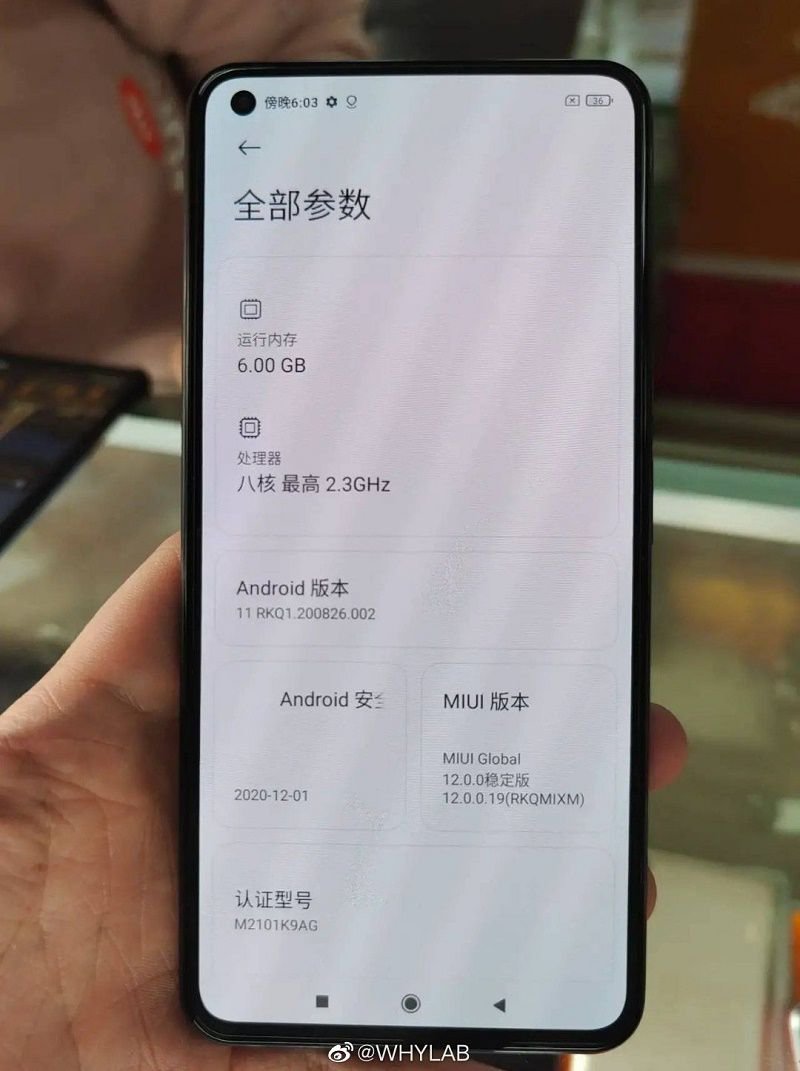 Recall that the Mi 11 came in a large 6.81-inches display with QHD+ res. Well, the Lite version may not have that much display size and resolution, beside that is why it is called ‘lite’ right? According to the current rumors, the Mi 11 Lite will come in a 6.67-inches display with FullHD+.

As shown in the image above, it will have same sided dot-notch screen with tiny bezels all around. Though the bezels won’t be as tiny as the standard Mi 11, the reason for which is the absence of 4-sided curved display. 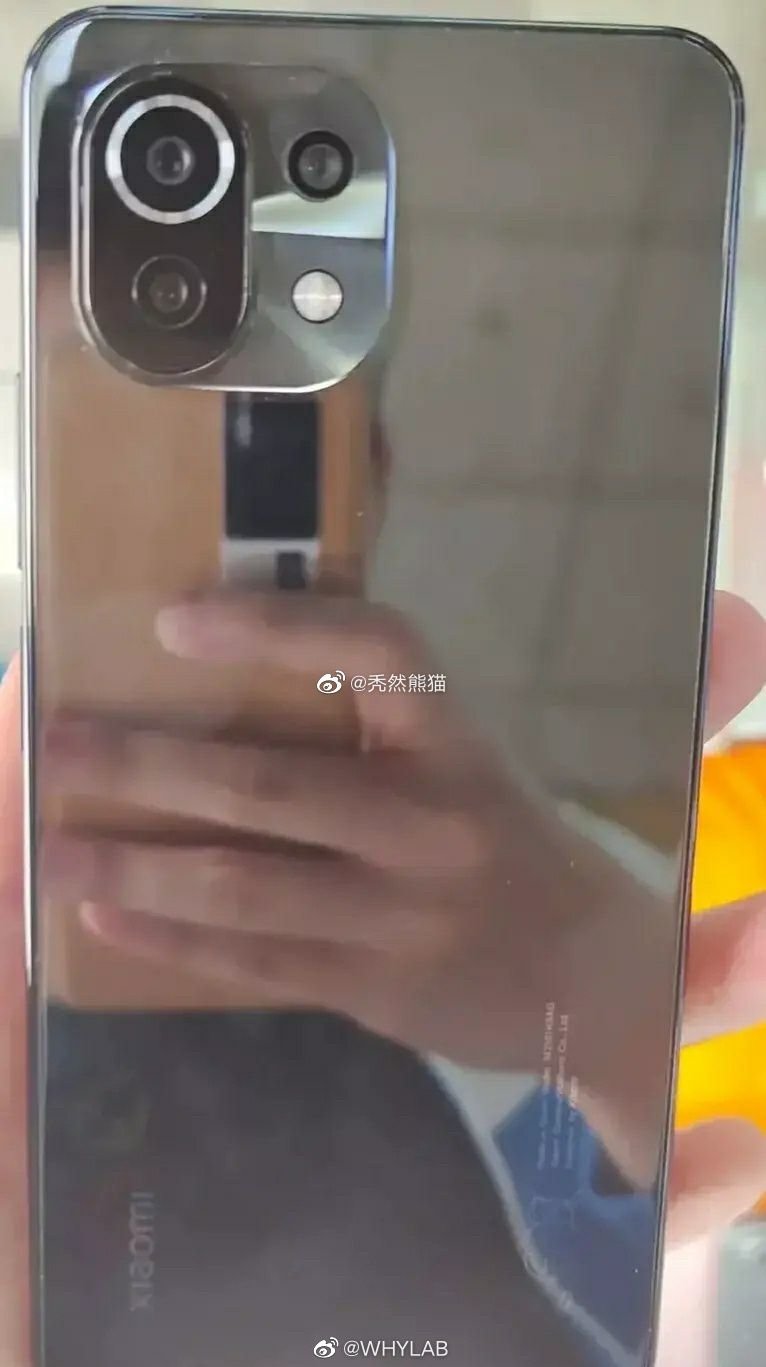 But where it will become difficult to tell the difference between these two Xiaomi phones will be in the rear camera module; as shown in the live image above, the Mi 11 Lite will retain similar camera design of the vanilla model, but this will have 64MP + 8MP + 5MP, and will miss out on the 108-megapixel sensor on the main model. 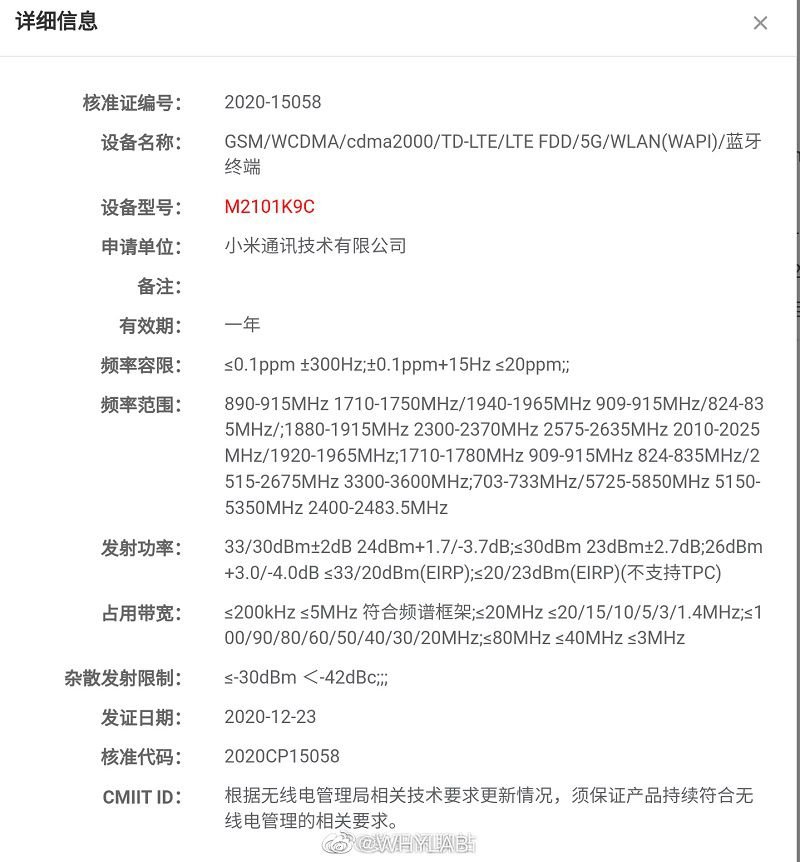 As for the rest of the specification, it seems the upcoming Mi 11 Lite will be powered by a newer Qualcomm Snapdragon 775 chip with a max clock speed of 2.3GHz, and will come with up to 5G network speed. We also expect a 6GB RAM and either 64GB or 128GB storage options, a 4150mAh with support for 33W fast charging, up to 120Hz display refresh rate, while the latest Android 11 with MIUI v12 run out of the box. No words on launch date yet, so stay tuned.

Previous article
Spotify headed to 85 new countries including Nigeria, Kenya and Ghana
Next article
Realme Narzo 20 vs Narzo 30A: rear camera is the key difference