South African indigenous mobile phone maker Mobicel, have just announced a new smartphone in the country dubbed Legend Max. The model is the upgraded version of the vanilla Legend announced back in the close of 2020. 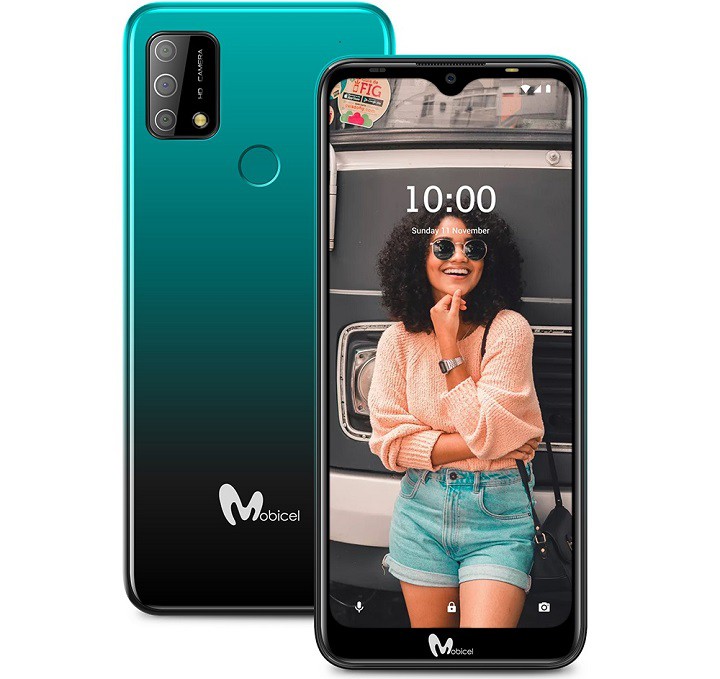 The new comer offer better design and other upgraded specs over last year’s model, but the most notable one is the display, which has now grown from 6.5-inches to a cinematic 6.8-inches screen.

The phone gets it processing power from UNISOC SC9863A CPU, which is an 8-core CPU with a max speed of 1.6GHz, along with PowerVR GE8322 GPU. Mobicel is offering users 2GB RAM that is paired with 32GB of internal ROM on the Legend Max, and there is a space for SD-card as well. 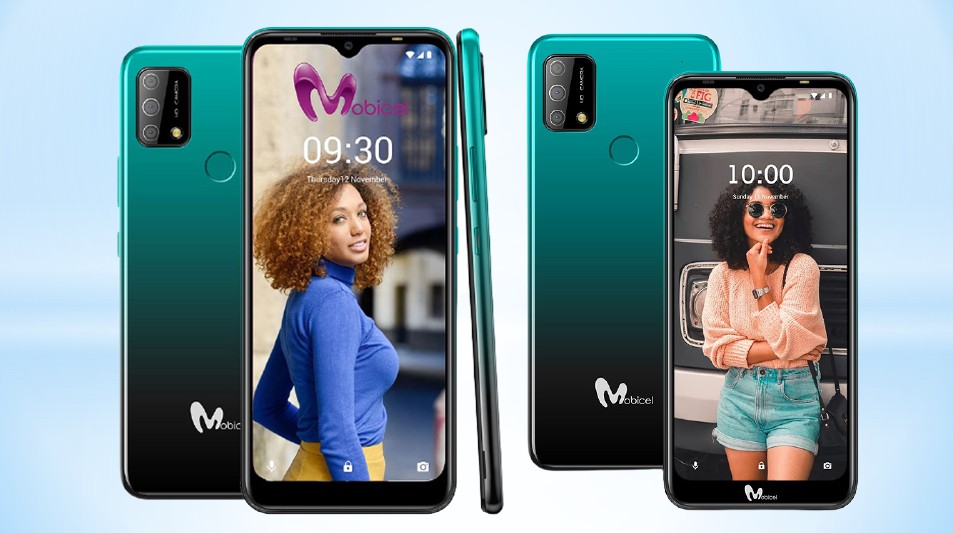 On the camera wings, there are three sensors on the rear; a 13-megapixel main lens and two extra auxiliary lenses, while a single 8-megapixel is used on the front.

The phone has 4000mAh battery, and come with a rear placed fingerprint scanner. Operating system is Android, and the model is only available in Green colors. As for pricing, the Mobicel Legend Max is priced at RMB. 1,799 in South Africa, an equivalent of about $119 US Dollars.