Motorola which is also known as moto has been seen working on launching additional two smartphones to their Motorola G series. This company is also one of the oldest makers of durable and good phones. They have numerous models of mid-range smartphones on their shelves at pocket-friendly prices. The rumored Motorola G series Smartphones will obviously be launched in a few week’s time. Nevertheless, when these smartphones will be launched, the Motorola company will also use that medium to release other new devices. 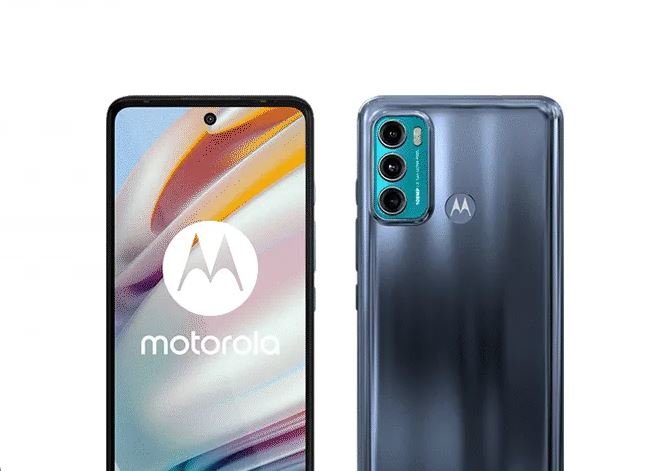 Furthermore, it seems these smartphones from this company will be Moto G100 and Moto G60. However, the Motorola company has not made known the real specifications, design, and features to expect from these upcoming smartphones. Hopefully, the company has a lot installed for its fans they will unveil in a few week’s time.