Following the current Motorola G31 design and specification leak that surfaced on MySmartPrice, we might be looking forward to the launching of this smartphone from Motorola in no distant time. The smartphone was also spotted on National Communications Commission (NCC) listing. This list hammers on the main design to expect from this upcoming smartphone.

According to the report, motorola G31 was speculated to come with a triple rear camera set-up that will house a 50-megapixel primary sensor. As for the front camera, it will be beneath the punch-hole design that will house the selfie camera. The report also predicted the smartphone to have about two (2) colour options which is to be Black and Silver. 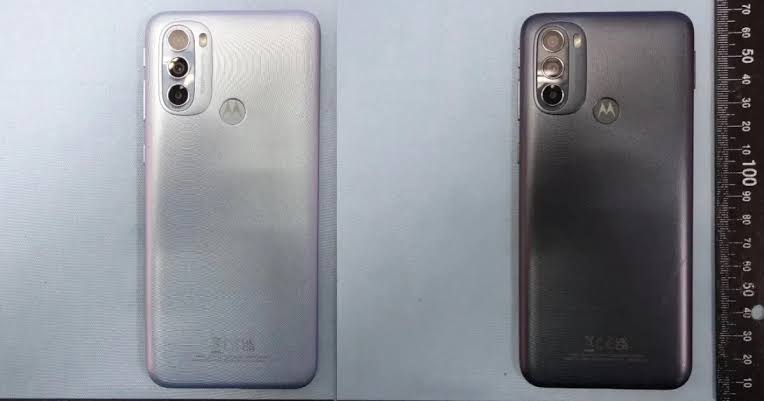 Current NCC listing for Motorola G31 has XT2173-2 to be the associated model number.

MySmartPrice listing has it that the moto G31 will have a freindly price tag of $210 (estimated). The report also added that the smartphone will feature Android 11 operating system.

MySmartPrice continued with the reports that the smartphone has been spotted on the National Broadcasting and Telecommunications Commission (NBTC) and Wi-Fi Alliance websites to be carrying a large capacity 5000mAh in-built battery. There is every tendency that the battery will support up to 10W fast charging technology.