The Motorola One Power that was released last year in October is currently getting Android 10 stable update. When the smartphone was launched way back in October 2018, it runs on Android 8.1 oreo out of the box. Later in November that same year, it was updated to Android 9 pie and now Motorola is giving out the latest Android 10 to the smartphone. As we are seeing it now, it seems this is the last update the Motorola One Power will be getting.

Motorola revealed that the update started rolling out on December 10 and assures that by January 10 next year, the update would have covered all their devices. So if you haven’t gotten the update yet, you can exercise a little patience as the update is still rolling out. The update actually has QPT30.61-18 version and it comes with December 2019 security patch and also includes bug fixes and improves system stability.

The smartphone has a 6.2-inch display. It’s a Full HD+ display which means it has a resolution of 1080 by 2246 pixels. The device has a PPI of 403 and 18:7:9 aspect ratio. It’s an IPS LCD panel screen with 81.3% screen to body ratio, the display is also protected by Gorilla Glass. Under the hood, it is powered by Snapdragon 636 Chip which has an Octa core processor clocked at 1.8GHz, it runs on Android Oreo with Android One; ZUI 4 out of the box and Adreno 509 for graphics or gaming. The processor is also paired with a 32GB 3GB RAM, 64GB 4GB RAM and a 64GB 6GB RAM. 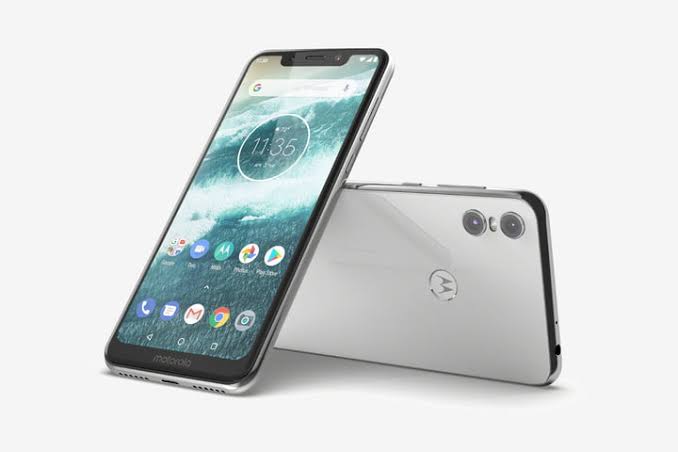 In terms of camera, this device spot a dual rear cameras which are the 16mp camera with f/1.8 aperture accompanied by a dual led flash and a 5mp depth shooter with f/2.2 aperture. On the front, it has 12mp selfie shooter with f/2.0 aperture, both the front and back camera records video in 1080p at 30fps. What is keeping the light on is a 5,000mAh Li-Po battery which supports fast charging upto 15W.

Motorola didn’t revealed the update change log, otherwise we would have know which device is next to get the update.