New Samsung Galaxy A52 seen on GeekBench with SD750

GeekBench database have just confirmed that a sequel to the Galaxy A51 is in the works. Rumors holds it that this new Samsung device will be called the Galaxy A52 5G. According to GeekBench, the Galaxy a52 5G will be powered by Qualcomm’s latest Snapdragon 750G chipset along with 6 GB of RAM. 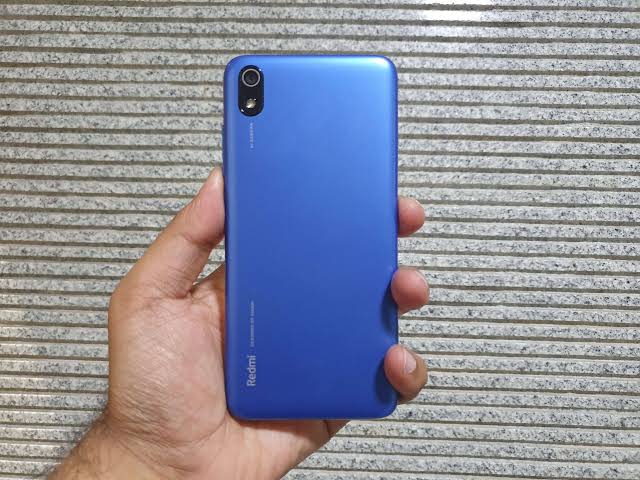 According to the listing, the upcoming Galaxy A52 5G seats on GeekBench as SM-A526B, and it has an Adreno 619 GPU, which should be paired with one of the latest Chipset from Qualcomm; the Snapdragon 750G. This CPU has an octa-core Kyro 570 CPU and an X52 5G built on an 8nm process.

Interestingly, the popular benchmark database reveals that the A52 5G is being tested on Android 11 operating system, which Samsung have paired with One UI 3.0. The benchmarking website confirms the presence of 6 GB of RAM too, which would be a 2 GB upgrade on the Galaxy A51. 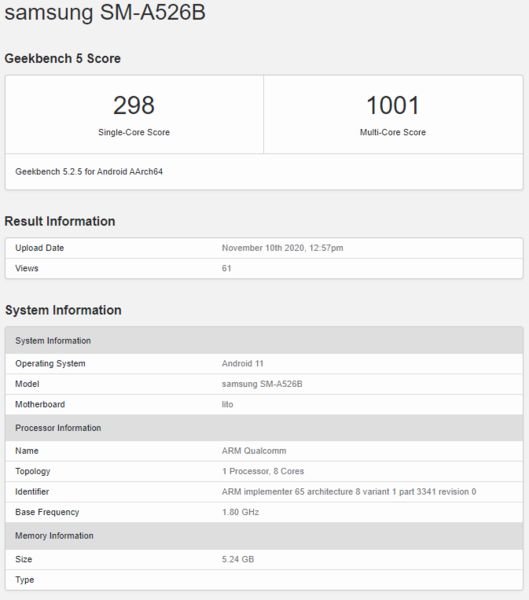 As per the test, the upcoming Samsung Galaxy A52 5G scored just 298 in single core test, and could barely cross a thousand score in multi-core test. This could only mean one thing: the device performance is till being calibrated, and we should expect better result when it is fully optimized before launch, an event which could happen before the close of 2020.

Recall that the first Galaxy A51 from Samsung was announced back in December of 2019, and was later upgraded to Galaxy A51 5G later on, in April 2020. So we won’t be surprise if the Galaxy A52 5G is announced before the close of the year.

Stephen Ekpahttps://www.droidafrica.net
Stephen is the Editor-in-Chief @DroidAfrica. His work on DroidAfrica is born out of pure passion for tech, especially as it relates to smartphones. When Steve is not writing tech, then he is reading tech.
Share
Facebook
Twitter
Pinterest
WhatsApp
Previous article
HD renders of upcoming Nokia 6300 (2020) are here
Next article
Mediatek Dimensity 700: 5G smartphones to get even cheaper