Samsung officially announced the Galaxy Buds Pro on January 14th at the same time as the Galaxy S21 series. But just under a week of launch, the company have released first software update for the wireless earbuds.

The update arrived as version R190XXU0AUA1 and brings few changes and optimizations to the Galaxy Buds Pro. Some of these changes includes:

Updating earbuds? This is an incredible idea. Now you know you aren’t just buying some piece of ear-tech that become stale and extinct overtime, instead, you are getting tech whose feature can be enhanced via a possible future OS update.

Although Samsung is not the first company to release software update for an earbud. Back in September of 2020, Apple updated its firmware for the AirPods series to bring in spatial audio support, and compatibility with certain features introduced in iOS 14. 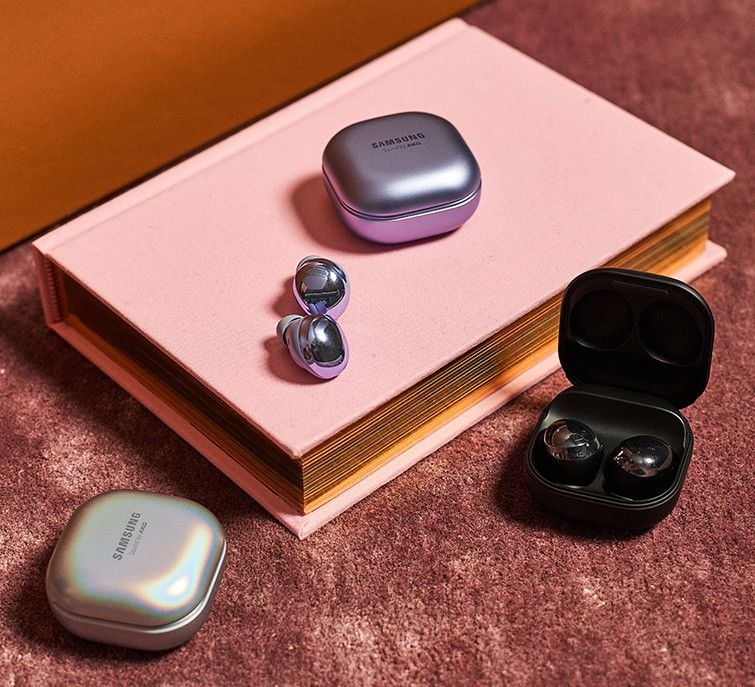 The Galaxy Bud Pro come as the direct successor to the older Galaxy Bud. The major changes between these two is the addition of active noise cancellation (ANC), along with improved sound and call quality, and enhanced connectivity options between Galaxy devices. It comes with 11mm woofers and 6.5mm tweeters in each earbud, offering deeper bass and clearer treble with minimum distortion and available in Phantom Black, Phantom Silver, and Phantom Violet colors.