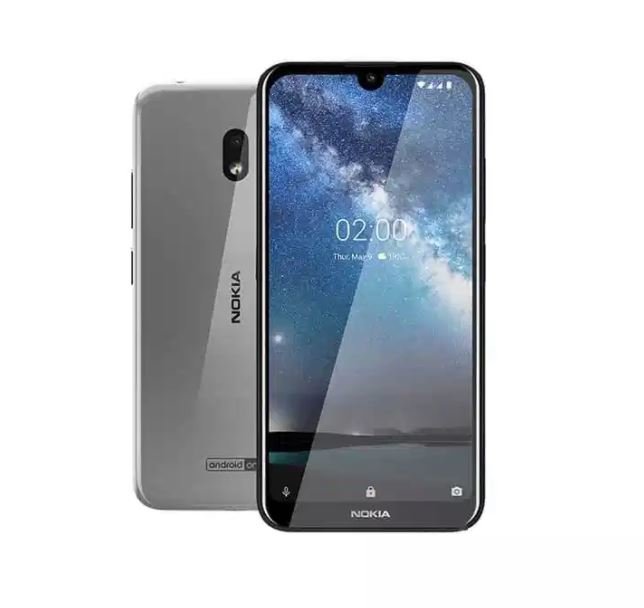 However, the Nokia-made smartphone (Nokia 2.2) was also updated to run on pure Android 10 sometime last year (2020). Apart from the twenty-four (24) countries that were chosen for this update, the Nokia company has made known when the update will be rolled out in other remaining countries. Furthermore, the size of the update is about 1.2GB including the March 2021 Android security patch. To ensure you do this update uninterrupted, it is widely advised that users should endeavor to do the update when they have a stable Wi-Fi connection and also when you are charging the smartphone.