Nokia Mobile NG has finally decided to start selling the Nokia C30 which was announced back in the close of July in Nigeria. The smartphone is the direct upgrade to the C20 which comes in just 6.5-inches screen, and plague by weaker battery capacity.

Addressing the issue of the C20, the Nokia C30 rocks a mammoths 6000mAh battery that is backed by 10W fast charger. The phone is aimed at multimedia lovers, and come with large 6.8-inches screen with 720 x 1640 pixels resolution. 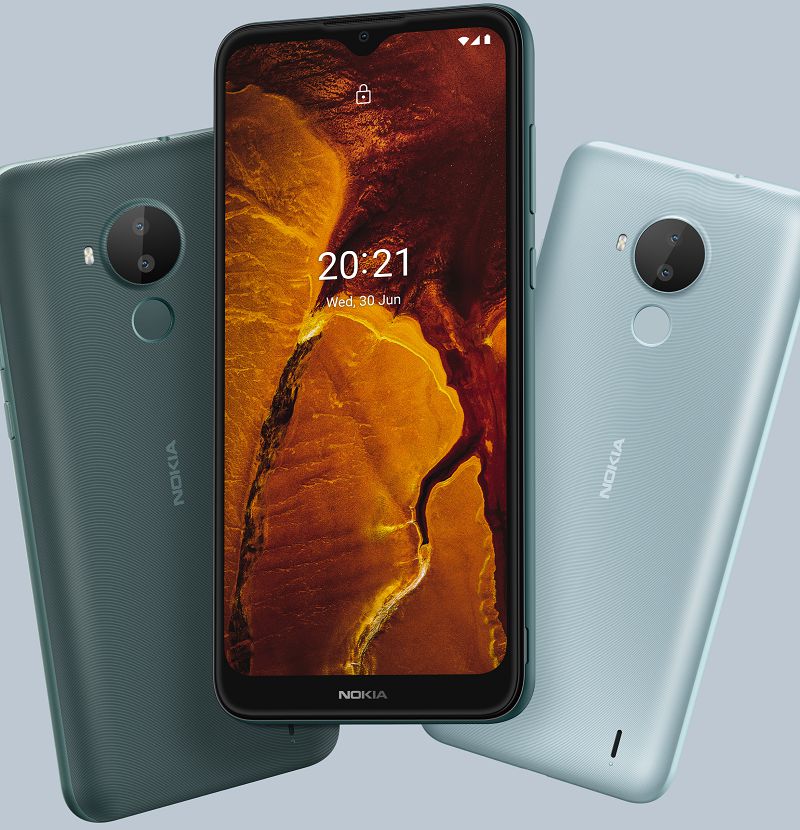 Under the hood, the C30 draws processing power from UNISOC SC9863A octa-core CPU. It has 2/3GB RAM, and paired with 32GB of built-in storage, while PowerVR GE8322 graphic processor is available for gamers.

On the camera wing; there are two snappers on the rear, of which the main cam is a 13-megapixel lens, along with an LED flash, while a single 5-megapixel snappers is kept within the notch on the front. Dual SIM is the standard, while Google Android 11 runs out of the box. 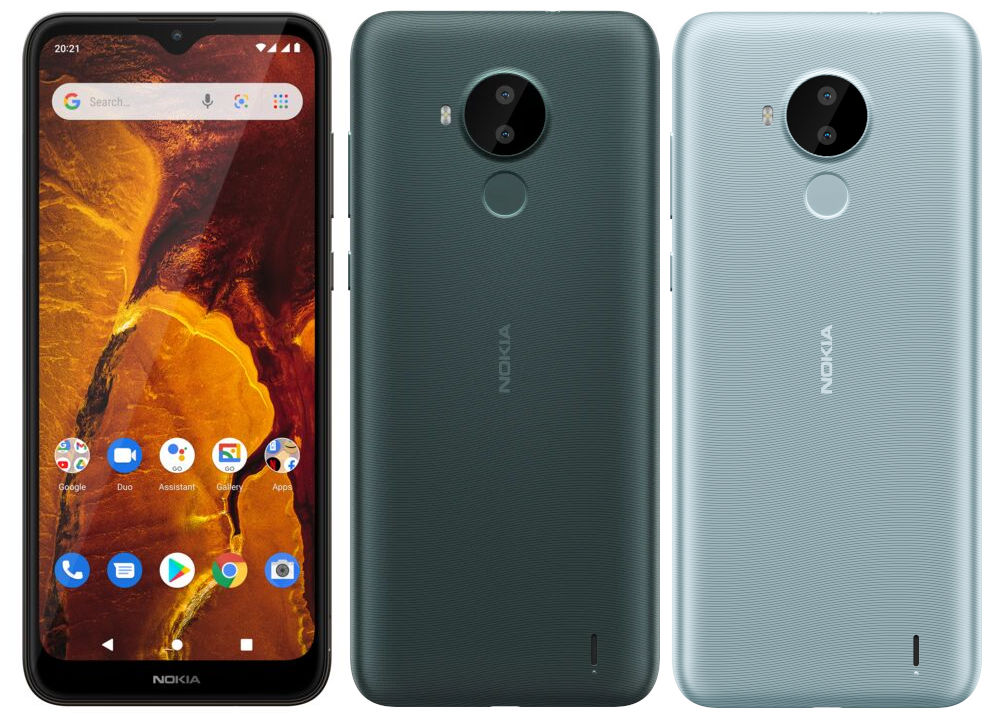 Price and availability of Nokia C30 in Nigeria.

The C30 comes in Green and White colors, and currently sold via few online and offline stores. Obviously the direct competitor to this phone will be the iTel P37 Pro, since they both have same specs. But considering that all intricacies is not same among the two phones, the C30 is priced a little higher at N62,000 for the base model with 2GB RAM and 32GB ROM, while the 3GB RAM and 32GB ROM variant is kept at N65,700.

Advertisements
Advertisements
Previous article
Why you should STOP using Xender; here are the best alternatives
Next article
Portable Bluetooth Speaker With Mini Column Box For NGN8,133.74