Nokia is not done with the C1 yet, announces a second generation with SC7731E CPU

HMD Global is still pushing more entry-level, basic Android phones, and it seems like the company is not done with the C1-series yet. The company have just introduced yet another cheap device under the series dubbed Nokia C1 2nd Edition. It is a higher model to the C1 of 2019, and instead of Android 9 used in the older model, the company is giving the new comer Google Android 11 Go Edition. 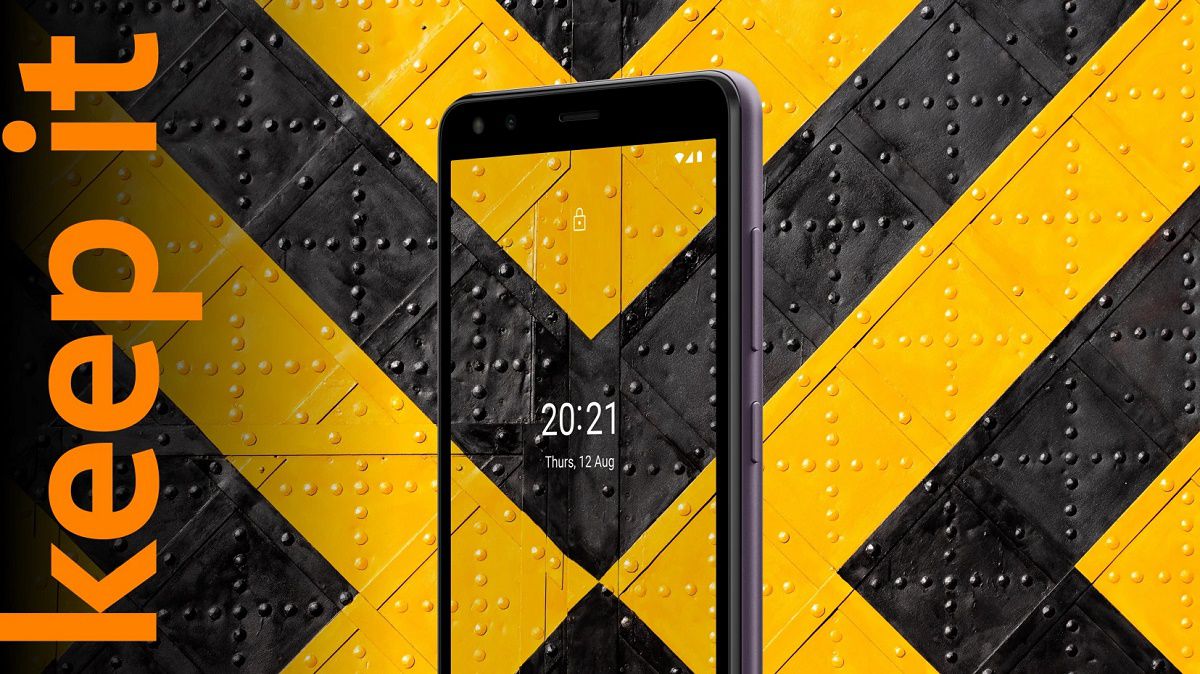 Aside this, every other specs remains virtually same; you are still getting a 5.45-inches display, although the resolution have increased from 480 x 960 pixels to 720 x 1440 pixels. The Nokia C1 2nd Edition is powered by a quad-core SC7731E CPU from UNISOC, coupled with 1GB RAM and 16GB internal storage. 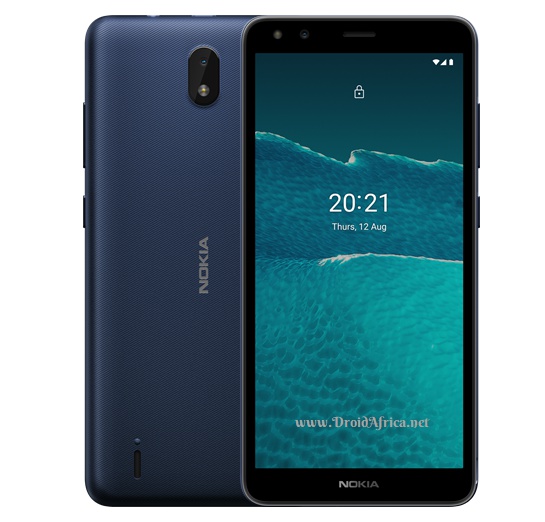 As for the optics, you are getting a single 5-megapixel front and rear lens, with a single LED flash on both sides.

The phone has 148.0 x 71.8 x 9.3 mm body, and weigh about 154 grams. Within this body, there is an average 2500mAh battery which is replaceable. The device is available in Blue and Purple colors and support dual SIMs, but only 2G/3G network is available.

Additionally, the device does not have a physical fingerprint scanner, but you can rely on the bundled faceID and other Android security system, and thanks to the presence of Android 11. Sadly the price of this new Nokia C1 2nd Edition is not announced when this article is written.