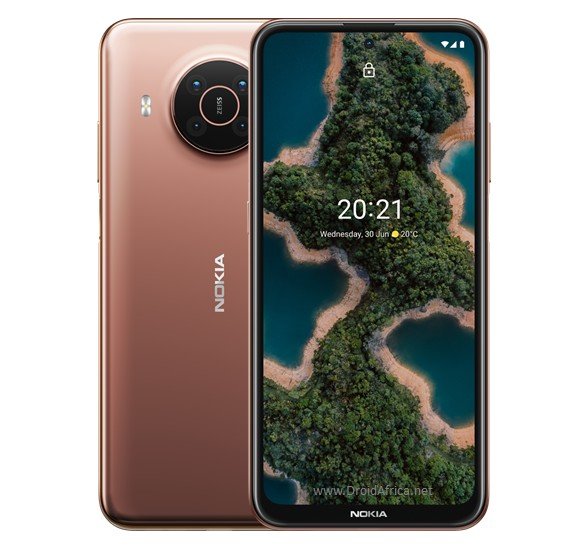 This report was released by 91Mobiles yesterday and they mentioned that the new phone model had been listed on Geekbench. According to the benchmark listing on Geekbench, the phone is set to be powered by the same chipset as its predecessors in the X series.

More details from the Geekbench listing show that the device to be released will have the Android 11 OS, the phone will be powered by Qualcomm Snapdragon 480 SoC. And it will also have 4GB RAM of storage. The phone might have different varieties based on different RAM capacities. 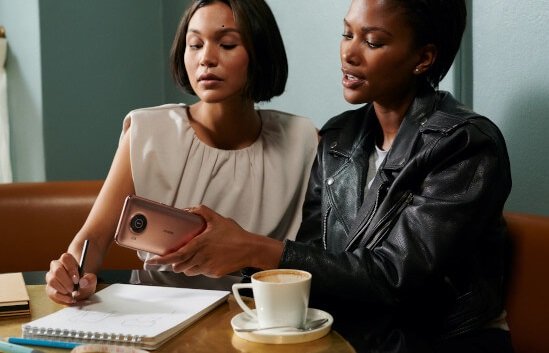 Also, this new XR20 phone model is set to be able to support 5G connection due to high quality of its chipset. The phone, when released, is expected to come with 3 years of Android OS update and about 3 years of security patch updates too. Nokia XR20 will likely launch at the Mobile World Congress that will hold later in this month of June 2021.