Recall that Realme launched the Narzo 10 and 10a back in India on the 11th of May. Well, there is now a new Narzo smartphone from the company, and this time, it is not the Narzo 10 or the 10a, it is just realme Narzo. What are their difference? Although the three smartphones comes with 6.5-inch display, but the vanilla Narzo is got Mediatek Helio G90T, instead of the G80 and G70 used in the 10 and Narzo 10a respectively.

As for the specifications, the Realme Narzo is based on an octa-core Mediatek Helio G90T, clocked at 2.05GHz. The CPU is a gaming chip, and it come with Mali-G76 GPU for better graphics handling, along with 4GB RAM and 128GB of internal storage.

The camera department has five sensors all together. While a single 16-megapixel selfie snapper seats upfront, a 48-megapixel main lens, an 8-megapixel wide shooter, and two auxiliary 2-megapixel depth and macro snapper, along with a single LED flash, are kept at the back. 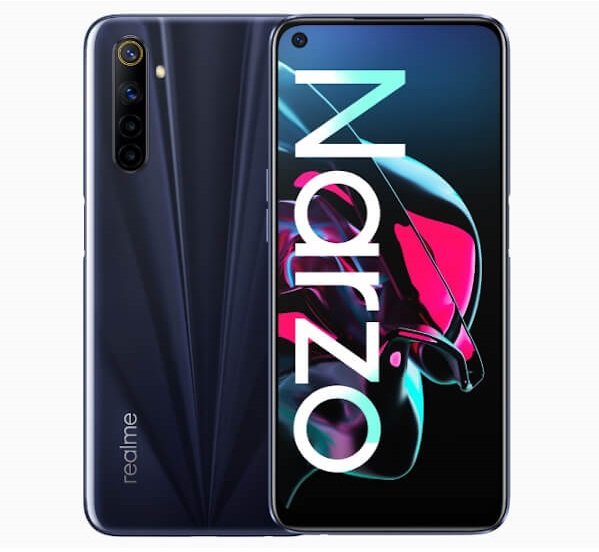 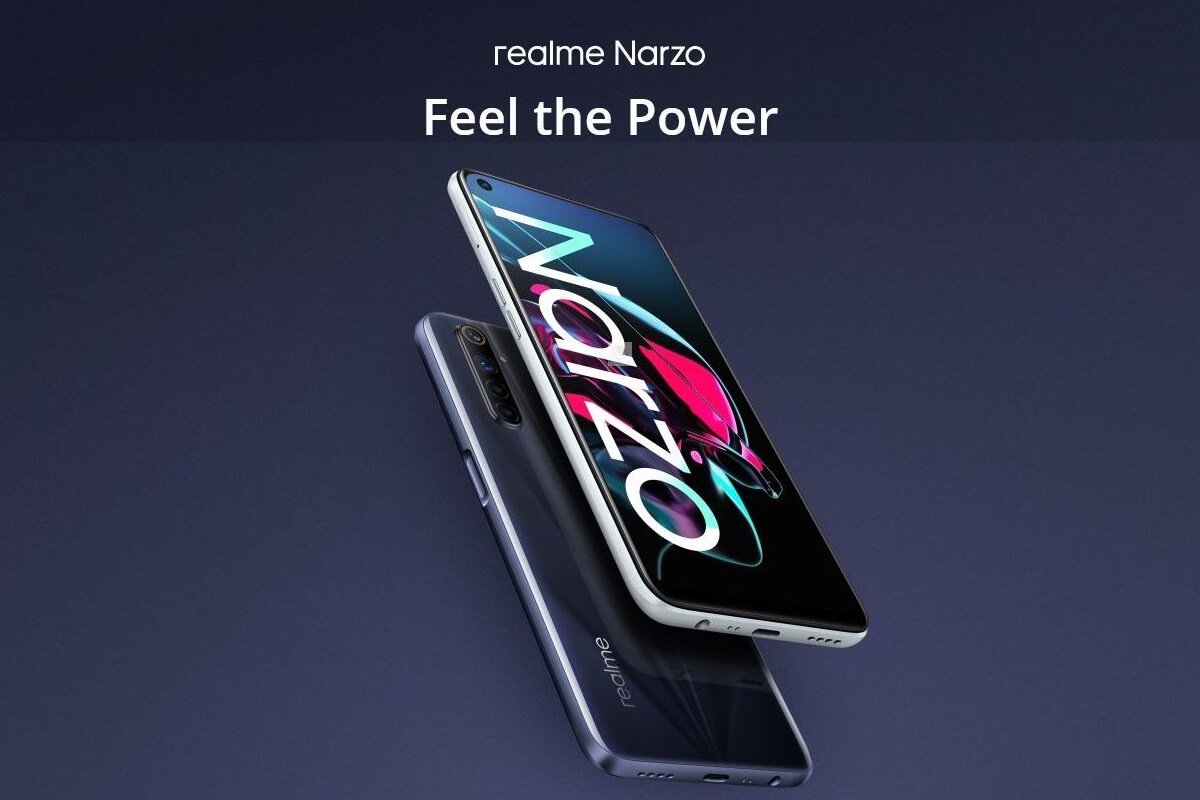 The Realme Narzo is available in Just White and Just Black colors. As for pricing, the 4GB RAM with 128GB of internal storage is priced at IDR. 2,799,000 in Indonesia, which translate to around $198 USD. The device is available via shopee.co.id.