They OnePlus 7T Pro has finally been launched, this device was leaked about a month ago after they launched the standard OnePlus 7T, according to the leaks last month, it says there might be a Pro version of the OnePlus 7T or there won’t be, it also says that even if there will be, it might be launched next year.

But now, after much anticipation and a series of teasers as well as rumours, the Shenzhen-based company has formally launched the OnePlus 7T Pro as its newest flagship device. The OnePlus 7T Pro is worth to be called a pro version indeed, you will notice that it’s a Pro version of the OnePlus 7T at first sight. The device now flaunts a motorised pop up selfie shooter.

It is now powered by the Qualcomm Snapdragon 855+ SoC and Android 10 out of the box. The OnePlus 7T Pro price in India is set at Rs. 53,999 for the lone 8GB RAM + 256GB storage variant. It will be available in an early access sale at 12pm IST on October 11 via OnePlus exclusive stores across 8 cities in India. Open sales will start from 12pm IST on October 12 via Amazon India and OnePlus retail channels. The OnePlus 7T Pro comes in single, Haze Blue colour option. As far as specs goes, the OnePlus 7T Pro comes with a 6.6-inch Fluid AMOLED display, it’s a Full HD+ display which means it has a resolution of 1440 by 3120 pixels, this device is pretty tall, it’s a 19:5:9 aspect ratio device which has a PPI Density of 516, the display is also protected by Corning Gorilla Glass 6.

Under the hood, it is powered by Snapdragon 855+ Chip which has an Octa core processor clocked at 2.9GHz, it runs on Android 10 with OxygenOS 10.0 slapped on top of it, it has Adreno 640 for graphics or gaming. The processor is also paired with an 8GB/12GB of RAM and 256GB internal storage. In terms of camera, this device spot a triple rear cameras which includes the 48mp camera with f/1.6 aperture accompanied by a dual led flash, the other camera is a telephoto camera which is an 8mp camera with f/2.4 aperture and a 16mp Ultra wide camera with f/2.2, on the front, it has a motorised pop up 16mp selfie shooter with f/2.0 aperture, both the front and back camera records video in 1080p at 30fps. 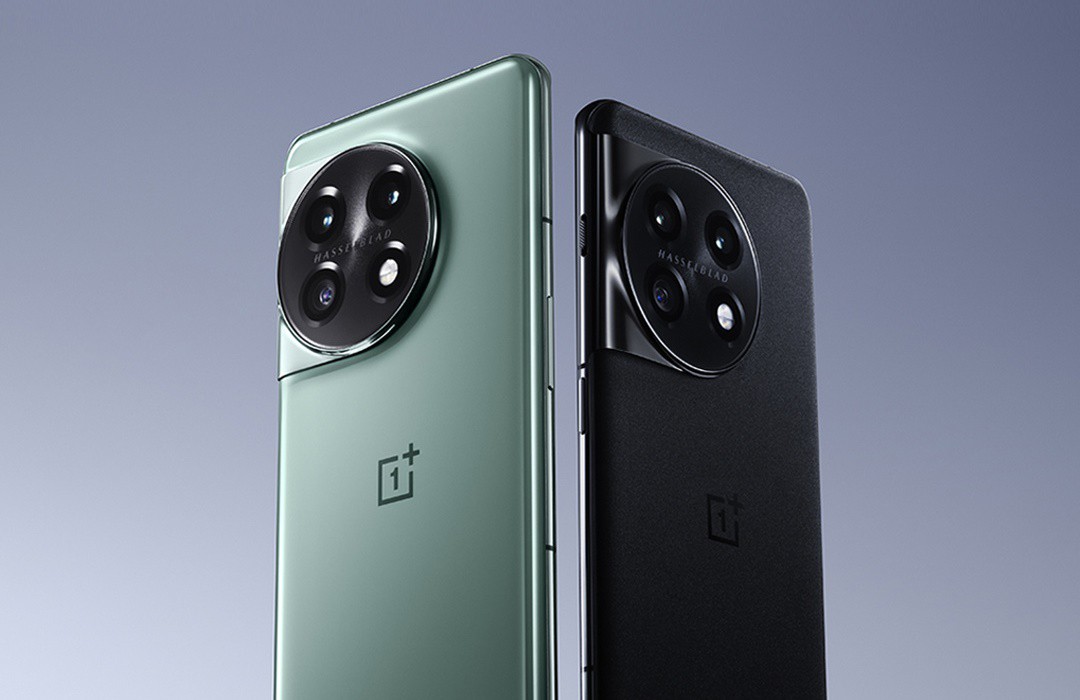 OnePlus 11 will be announced on the 4th of January OnePlus Ace Pro smartphone with 150W fast charging finally goes on sale in China; A peep into the price