OnPlus has deemed the OnePlus Nord N10 5G fit to receive the March 2021 Security Patch Update. This update didn’t just come to improve the security of this smartphone but also improve the device’s workability. In a nutshell, this new OxygenOS update offers a lot of systems and network improvements.

Notably, the OnePlus Nord N10 5G smartphone was launched sometime last year in Europe. Although this update is Oxygen OS 10.5, based on Android 10. This is to say, the smartphone is still yet to receive the Android 11 update and we believe the OnePlus company will do so in no distant time.

Following the post that was published on the OnePlus forum proves that the update offers enhanced system and network improvements.  There are a few known changelogs involved with this latest update. They include improved system stability, Wi-Fi transfer stability, improved communication stability, enhanced 5G network speed, improved power consumption, improved phone performance, and so on. 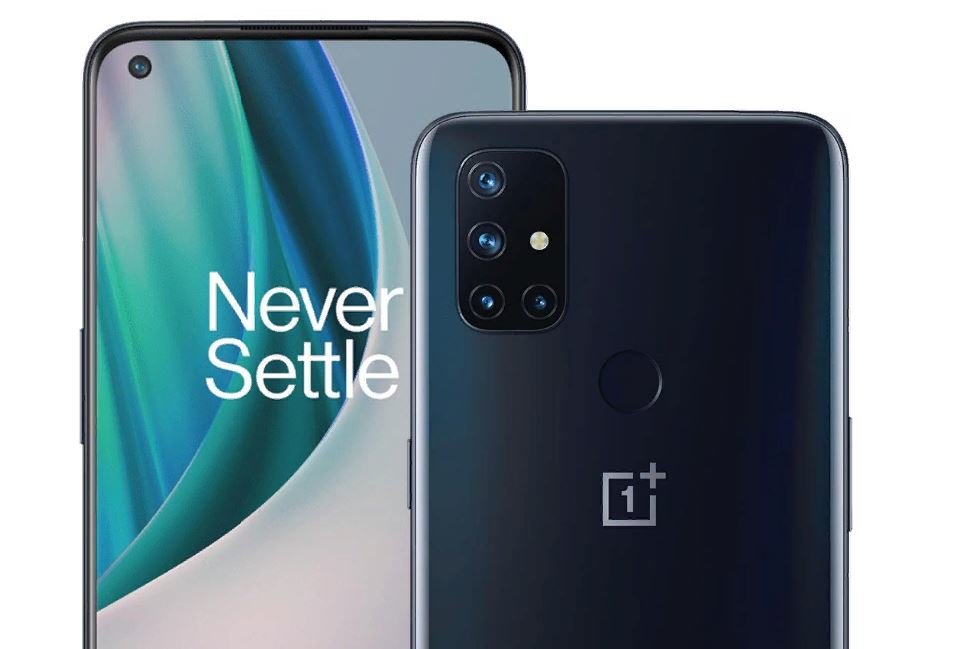 This smartphone is one of the most affordable Onplus smartphones that is 5G certified and has numerous exciting features. So this update is a very thoughtful one for the OnePlus company and we hope they will start rolling out the Android 11 update for this smartphone soonest.