Oppo A53s 5G to launch on the 27th of April, here are what to expect

Oppo is preparing to launch its latest 5G smartphone in India. This official launch is scheduled for the 27th of April. Just recently, this giant tech producer launched the A74 5G.

This smartphone was priced in the Indian market at Rs 17,990, which is over 240 USD. The new Oppo device is said to be priced under Rs 15,000, which is over 200 USD. Oppo has also made confirmations that the new smartphone will be powered by the MediaTek Dimensity 700 SoC. 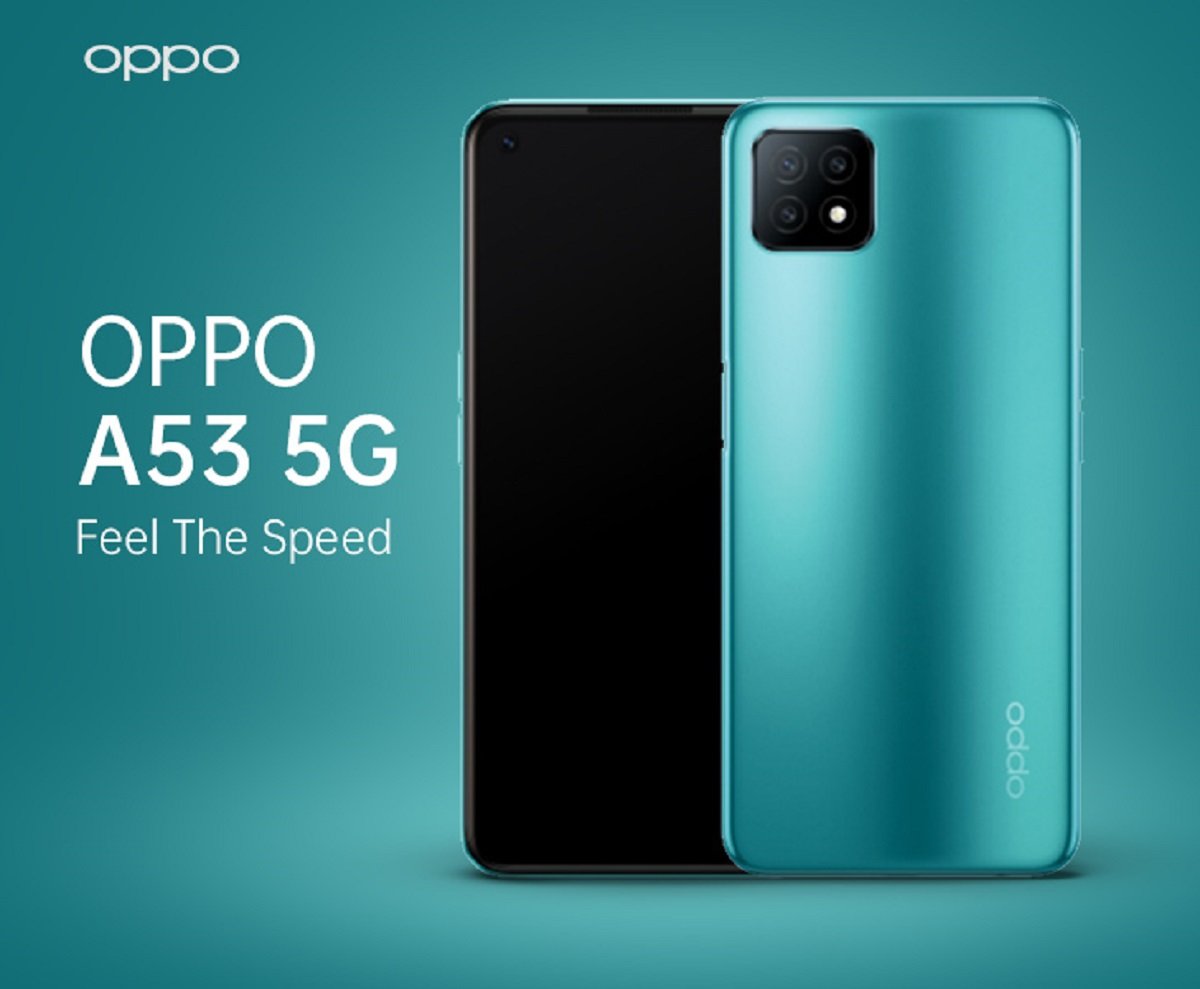 Today, the phone manufacturers confirmed that the Oppo A53s 5G smartphone will debut on the 27th of April in the Indian market. They also stated that this brand-new device and will be priced under Rs 15,000.

It is expected that this Oppo A53s device will come with a 6.5-inch HD+ display with 1600 x 720 pixels screen resolution. There have also been confirmations that the smartphone packs MediaTek Dimensity 700 processor, manufactured using the 7nm node. The renders released reveal that the smartphone features a triple-camera camera on the back and a side-mounted fingerprint sensor.

For the camera of this new smartphone, we expect a 13MP primary sensor, a 2MP depth sensor, and a 2MP macro lens. The phone is likely to be equipped with an 8MP snapper for taking selfies and video calling on the front side. 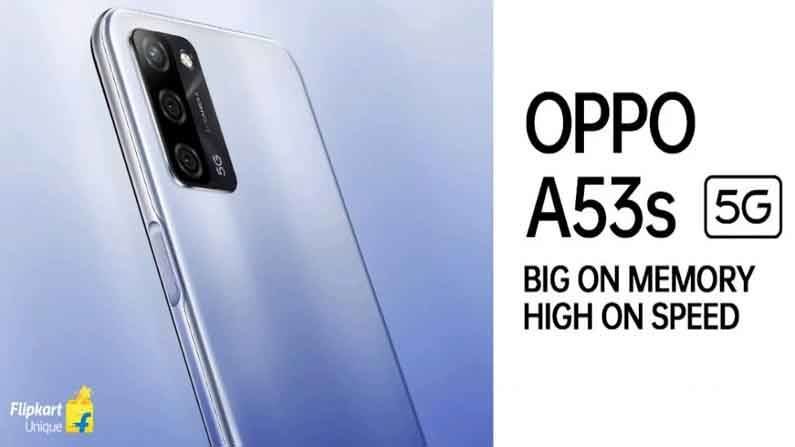 The Oppo A53s will probably come in two variants, the 4GB RAM and 6GB RAM. It may also have 128GB of internal storage. We speculate that it could also be a microSD card slot, which will allow users to expand the phone’s storage capacity up to 1TB if they like. The smartphone will be running the Android 11 operating system out-of-the-box with the company’s own ColorOS 11.1 on top. It could be powered by a 5,000mAh battery with support for fast charge.

The designs in the released renders show that the device is the same as the Oppo A55 that was recently launched in China. This smartphone will be available for purchase exclusively in India. You can get it through the online marketplace Flipkart. We expect to gain more information on this device on the official launch date, which is on the 27th of April.