Samsung has both a foldable Tablet phone and a clamshell foldable phone, Motorola has one as well, OPPO, TCL and LG are currently working on some sort of foldable device or the other. But for Xiaomi, well, the company is yet to get off the ground of copyright. Just a month ago, Xiaomi patent a foldable device with a side-slider camera, but while the company is yet to make any major headways with this right, a patent right for another foldable Xiaomi phone has been documented on the web; this time with a pop-up camera.

The design which looks ugly in phone (folded) mode and and beautifully sleek in tablet mode, comes with a dual pop-up camera in the rear part of the case, so that it faces forward in both smartphone (folded) and tablet (unfolded) modes. Hence, while the frontal display has a nightmare bezels on all side, the main tablet-sized display is flawless with very tiny bezels, and no punch or drop kind of notch. 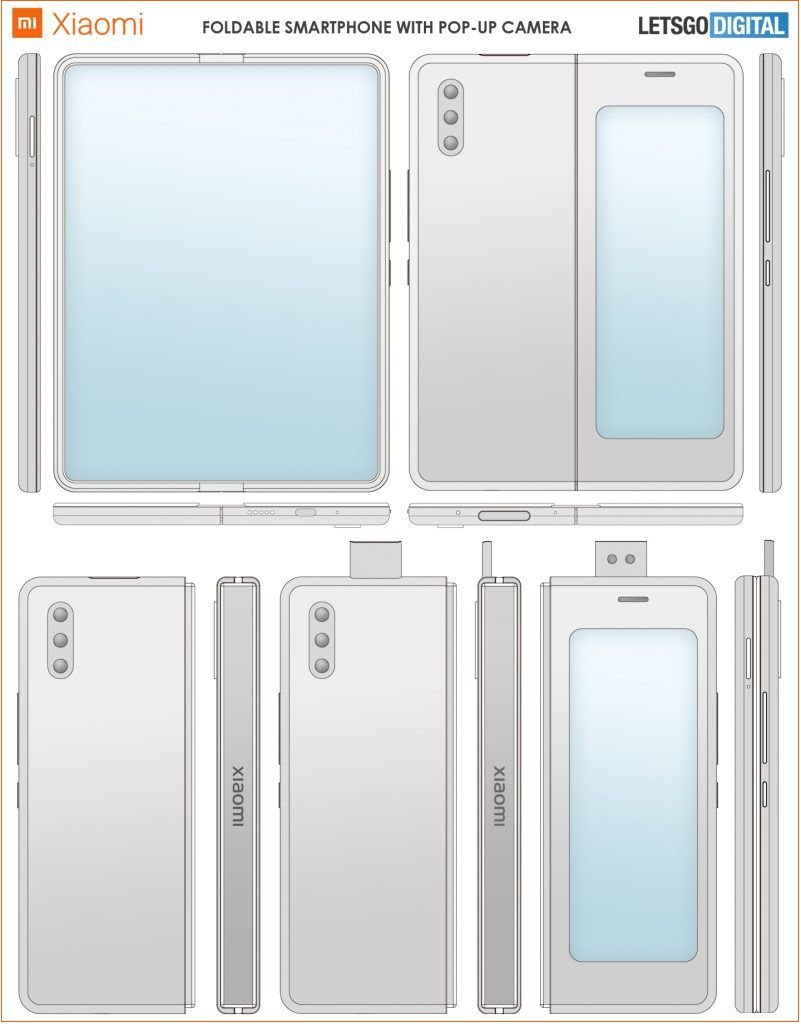 The images above courtesy of LetsGoDigital, portrays the possible look of the upcoming foldable smartphone from the world number 3 smartphone marker. As per the sketching, the upcoming device will claim triple snappers at the back, different from the dual popping front camera. 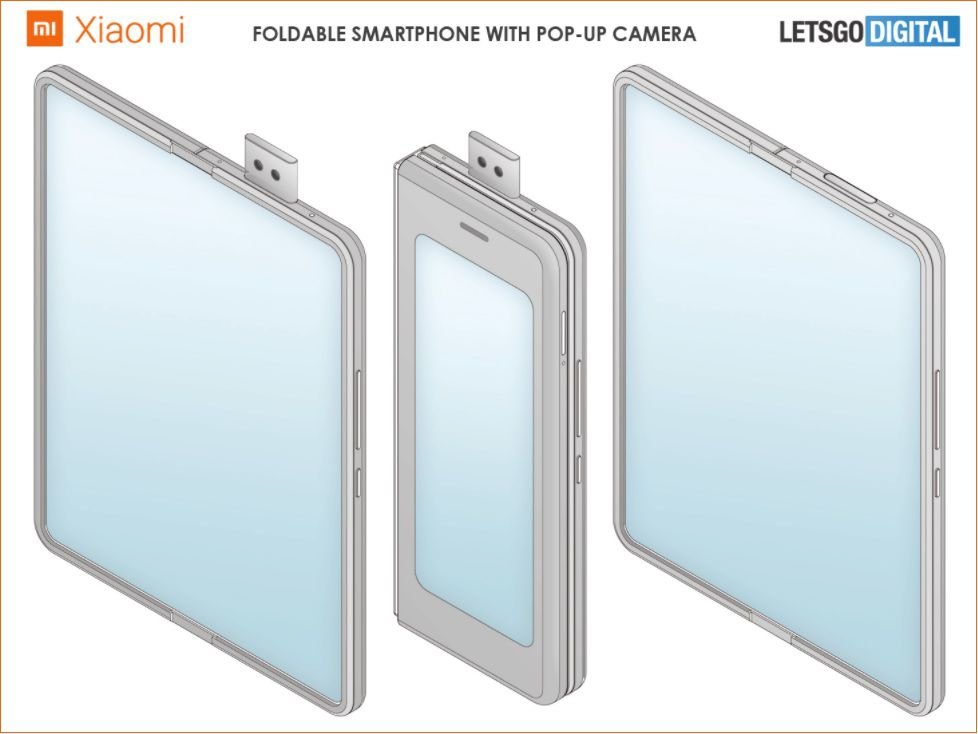 Xiaomi already have a track record with phones using pop-up mechanism; the K30 Pro, Ultra, K20 Pro and even the Poco F2 Pro has this technology, and it might be the best go option for the company instead of developing a new camera slider.

We don’t know if this folding device from Xiaomi will be heading to the Mi Mix-series, or coming under a new series of smartphone, but it a matter of time before we find out all of these. Talking about time, don’t expect any foldable device from Xiaomi until Q1 2021.

Stephen Ekpahttps://www.droidafrica.net
Stephen is the Editor-in-Chief @DroidAfrica. His work on DroidAfrica is born out of pure passion for tech, especially as it relates to smartphones. When Steve is not writing tech, then he is reading tech.
Share
Facebook
Twitter
Pinterest
WhatsApp
Previous article
Poco M3 might be inspired by Cyberpunk Edition of OnePlus 8T
Next article
New OTA update released for Tecno Spark 5 Air and Spark 5 Pro