Xiaomi’s Poco F3 GT model is the latest gaming smartphone in town. Remember the initial Poco F3 launched back in March? Well, this is more like a gaming version of the same. The model is based on the most powerful MediaTek CPU currently available in the market; that is the Dimensity 1200 octa-core CPU that maxed at 3GHz. 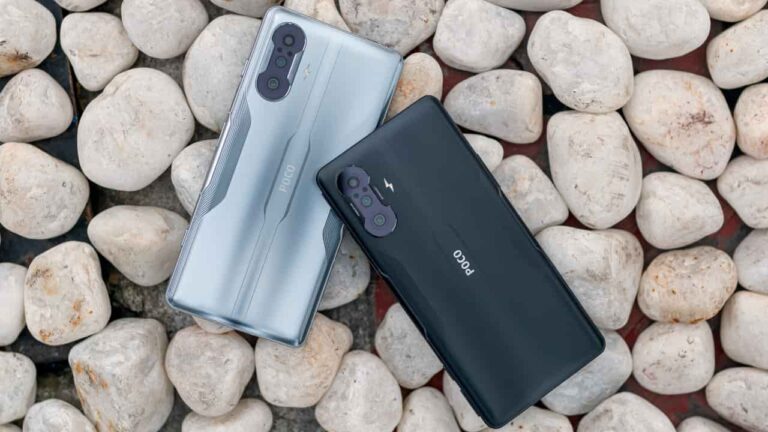 But from the outward appearance down to the innards, the F3 GT shares everything with Redmi K40 Gaming Edition announced back in April, which is not surprising, given that the initial F3 was also a rebadged K40.

So you are getting an outward design that looks similar to that of the K40 Gaming Edition; starting from a 6.67-inches FHD+ OLED screen with 1-billion colors and a centralized notch, as well as same maglev pop triggers on the K40. 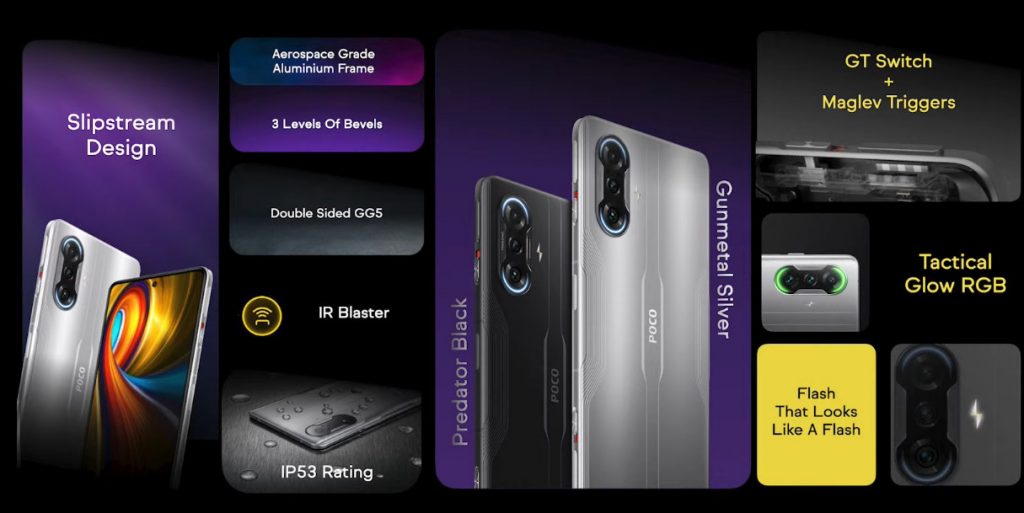 As for the camera department, three sensors are housed on the rear, and the primary trigger is a 64-megapixel lens, while a single 16-megapixel selfie lens is used on the front. 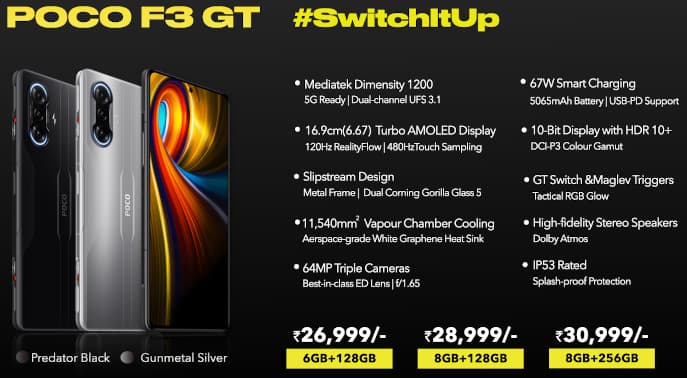 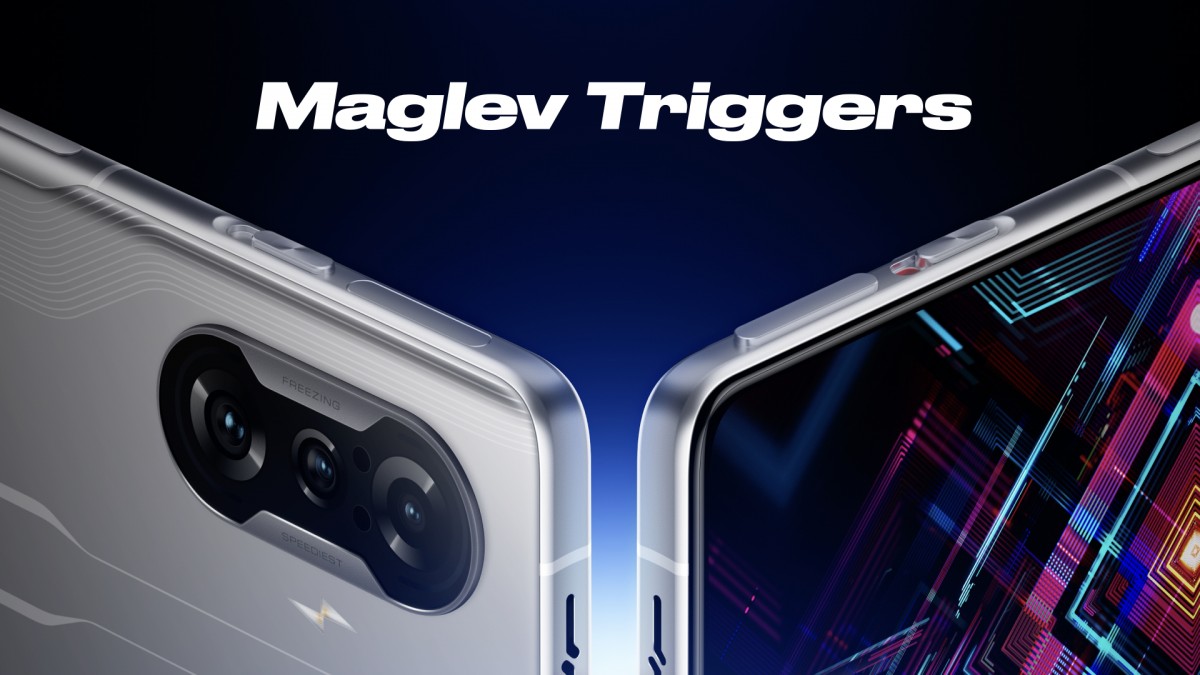 The POCO F3 GT comes in Predator Black and Gunmetal Silver colors. Sales of the model will begin on India Flipkart tomorrow, with an entry pricing strategy Poco is tagging Mad Reverse Pricing.