The realme C3s, which was rumored to go official along with the vanilla C3 is now official. The device come with a triple rear camera sensors, has the Mediatek Helio G70 CPU and priced very affordably, at just 3,590 Thai Baht, which is about $111 USD, although it has just 2GB RAM pegged with 32GB internal storage. 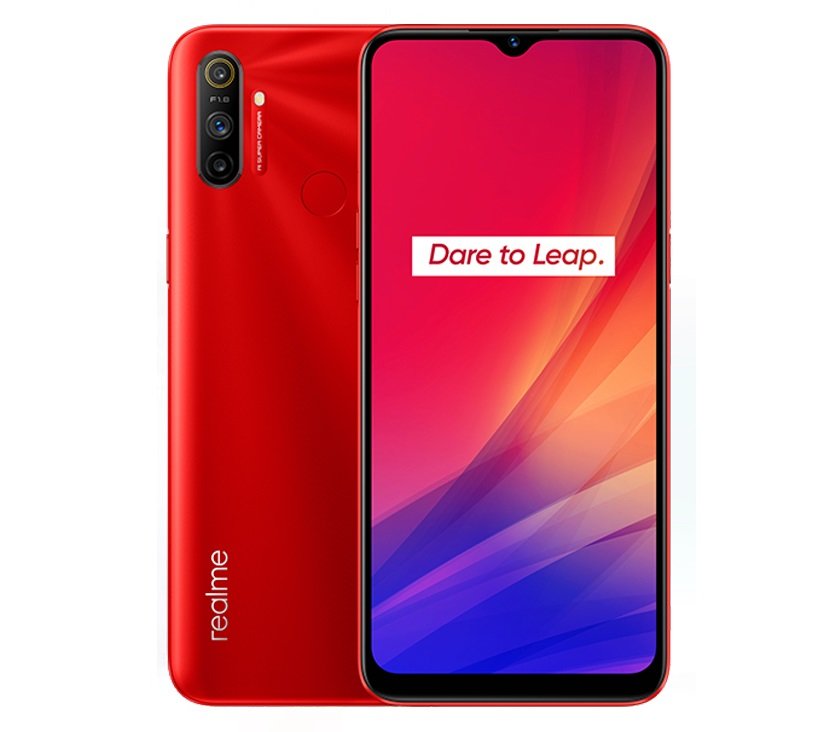 At the back, the Realme C3s comes with a triple camera modules, a combination of a 12-megapixel main sensor and a 2-megapixel depth and 2-megapixel macro lens, along with a single LED flash, leaving selfie duties to a single 5-megapixel sensor in the notch upfront. 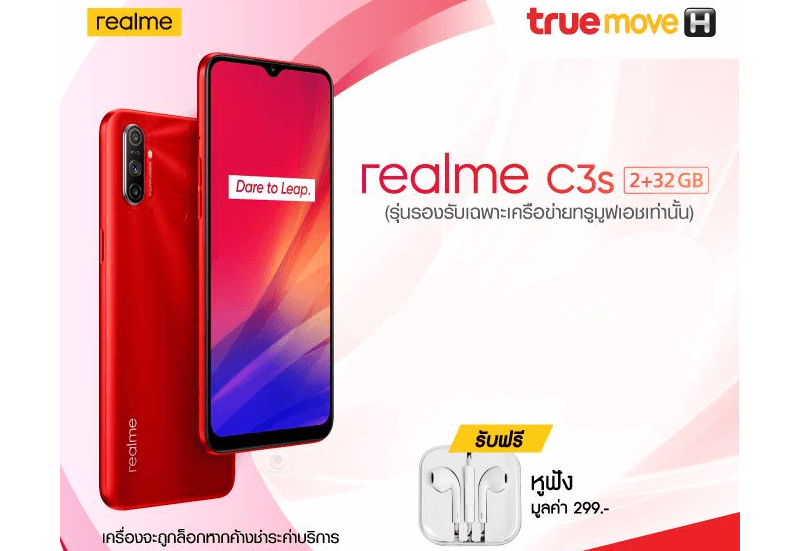 So far, only the Red colored version of the phone is available. The 2GB RAM + 32GB internal storage is priced at the aforementioned 3,590 Baht, and available in Thailand via Seven-Eleven.