Realme have just announced a smaller variant of the X50 5G in China. The device which goes by the name Realme X50m 5G, has almost same specification with the vanilla version, but with a lot lowered price tag. Talking about pricing, the phone is available in either 6/8GB RAM with a single option 128GB internal. The base model with 6GB RAM is priced at 1999 yuan in China, which translate to around $280 USD. 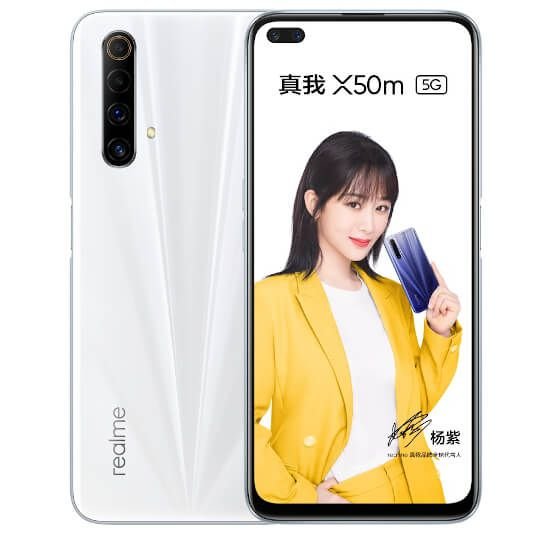 Actually, the company did cut some aspect of the device in order to save cost. For example, the X50m 5G although has same design, CPU and battery capacity with the standard X50, but the main camera is reduced to 48-megapixel shooter, instead of the 64-megapixel lens on the standard variant. Also, there is no telephoto lens, and the secondary 8-megapixel sensor upfront, is replaced by a 2-megapixel depth lens. 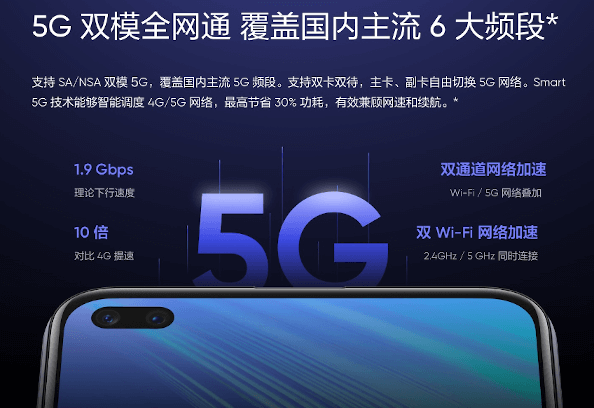 Aside the above, every other aspect of the Realme X50m 5G remains same with the initial X50 5G launched back in January. The device features same 6.57 inches that offers full HD+ resolution of 1080 x 2400 pixels, 120Hz refresh rate and 20:9 aspect ratio. 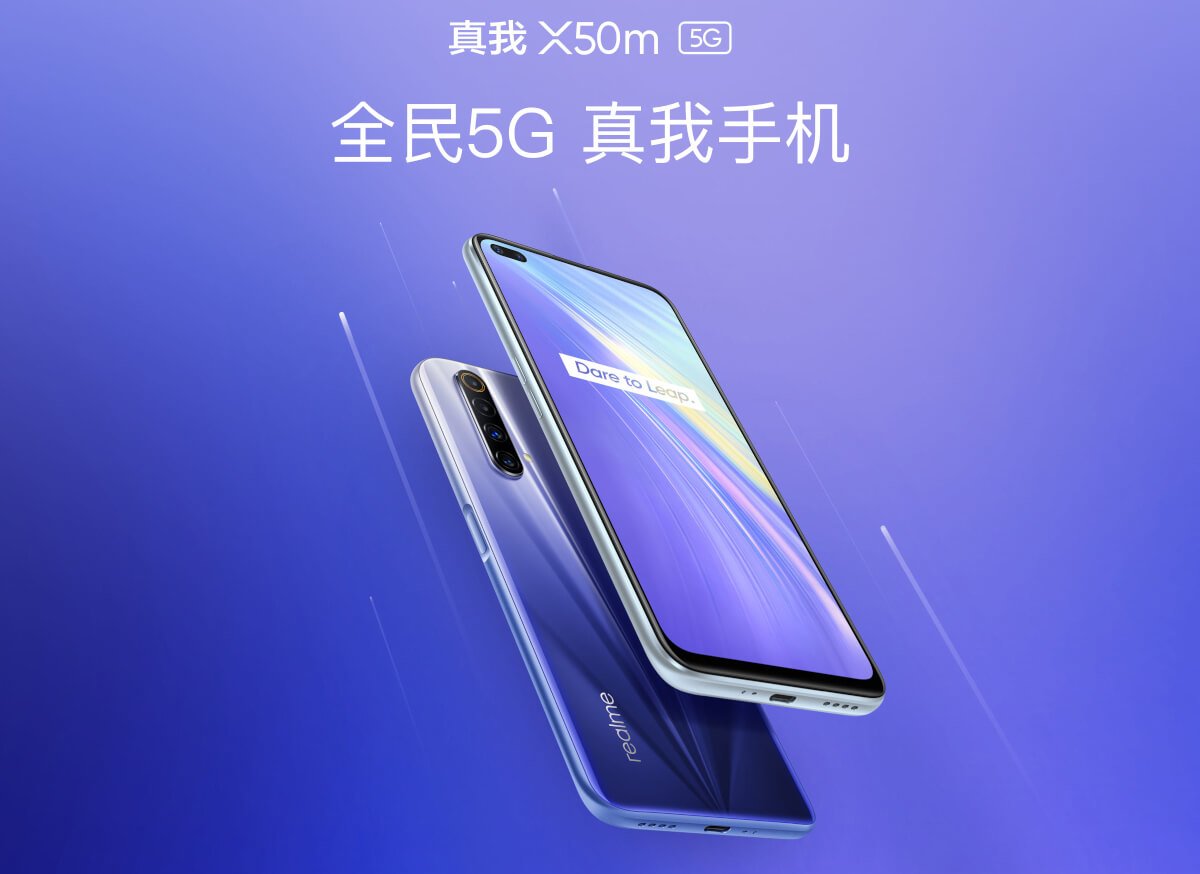