While the Redmi Note 9s is a mid-range smartphone from Xiaomi, the Infinix Note 7 and the Camon 15 Premier are flag bearers of both Infinix Mobility and Tecno Mobile respectively. Now aside the above, these three smartphones have much in common and could probably have appeared in your search radar several times, especially for folks hunting for a mid-range device around $200 price tag.

The three smartphones have their strengths and weakness, but there is one that offers the best value for money, however, before we go into that, let run through few key similarities between these three smartphones, then their full specs in a tabular form.

Did you notice the row containing Antutu Benchmark scores for the three phones? The Xiaomi Redmi Note 9s scored comfortably higher than the Infinix Note 7, and above twice, the score of Tecno’s Camon 15 Premier, thanks to the presence of Qualcomm Snapdragon 720G CPU, which is an 8nm chip, as against the 12nm architecture of Helio G70 and the Helio P35 counterpart.

I’ll leave out the GPU part for another day, but did you notice the added information in the memory section? The Redmi Note 9s has a more recent UFS 2.1, while the Infinix Note 7 and the Tecno Camon 15 Premier has eMMC 5.1. This, adding to the CPU/GPU is another reason why the Note 9s is, and will be faster than the competitors. The new UFS 2.1 standard has a dedicated read and write paths, allowing for full-duplex operation. This mean that UFS 2.1 can achieve two to four times the peak data transfer speed of eMMC 5.1.

Camera Prowess goes to the Camon 15 Premier, on paper of course!

On paper, the Tecno Camon 15 Premier takes the lead in the camera department. Although the three smartphones has a quad-camera setup at the back, but the Camon 15 Premier benefits from a larger 64-megapixel main shooter as against the 48-megapixel sensors on the other two.

But why did I say on paper? Because the Mediatek Helio P35, which is the CPU powering the Camon 15 Premier did not declare support for 48 MP camera sensor, how much less, a 64 MP sensor. So how Tecno mobile is able to archive a 64 MP shooter on the Camon 15 Premier still remains a mystery to me.

For what is worth, the selfie sensor on the 15 Premier is larger than the other two; a 32 MP against 16 MP on the two Notes, and to add more icing to the cake, the camera pops, eliminating ugly notch or punch cutting.

The three phones has enough battery power to carry you through a day of heavy use. The Redmi Note 9s and the Infinix Note 7 has the best offer. Aside having above 5000mAh battery, the two Notes support 18W fast charging (advertised). But while the Camon 15 Premier and the Infinix Note 7 charges via USB 2.0, the Redmi Note 9s top the chart with a USB Type-C interface. 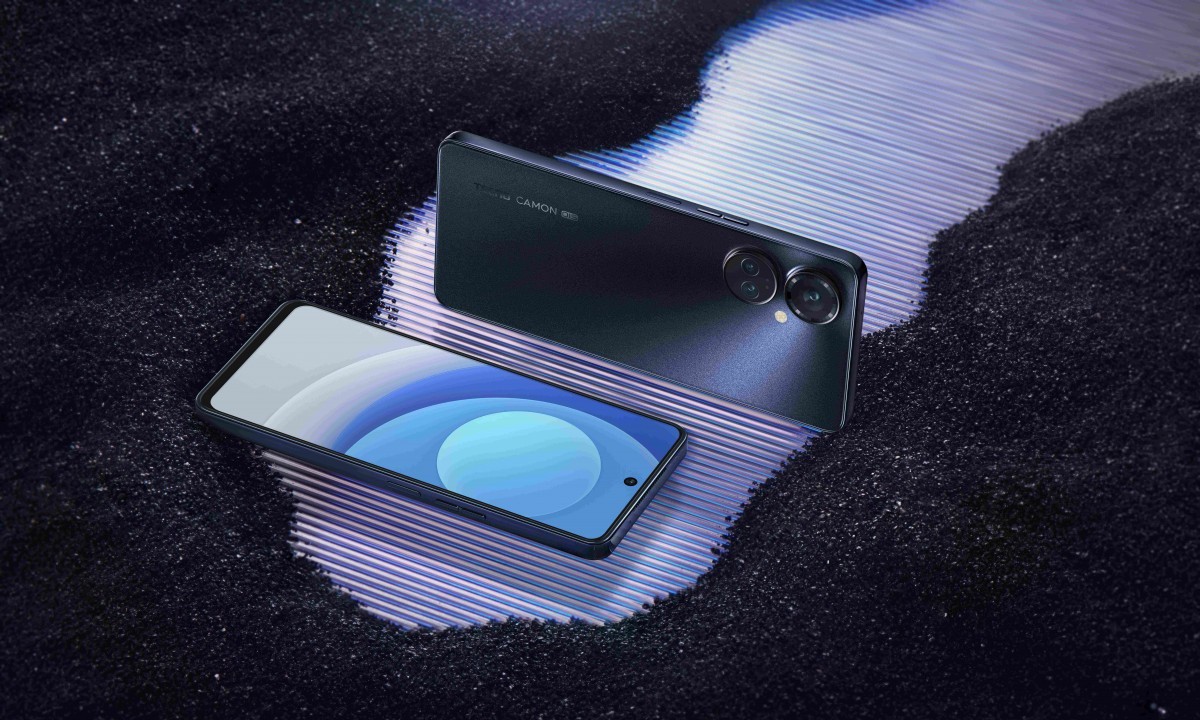 Tecno is currently prepping to bring her latest Camon 19-series to Nigeria. The device which was announced in the New... 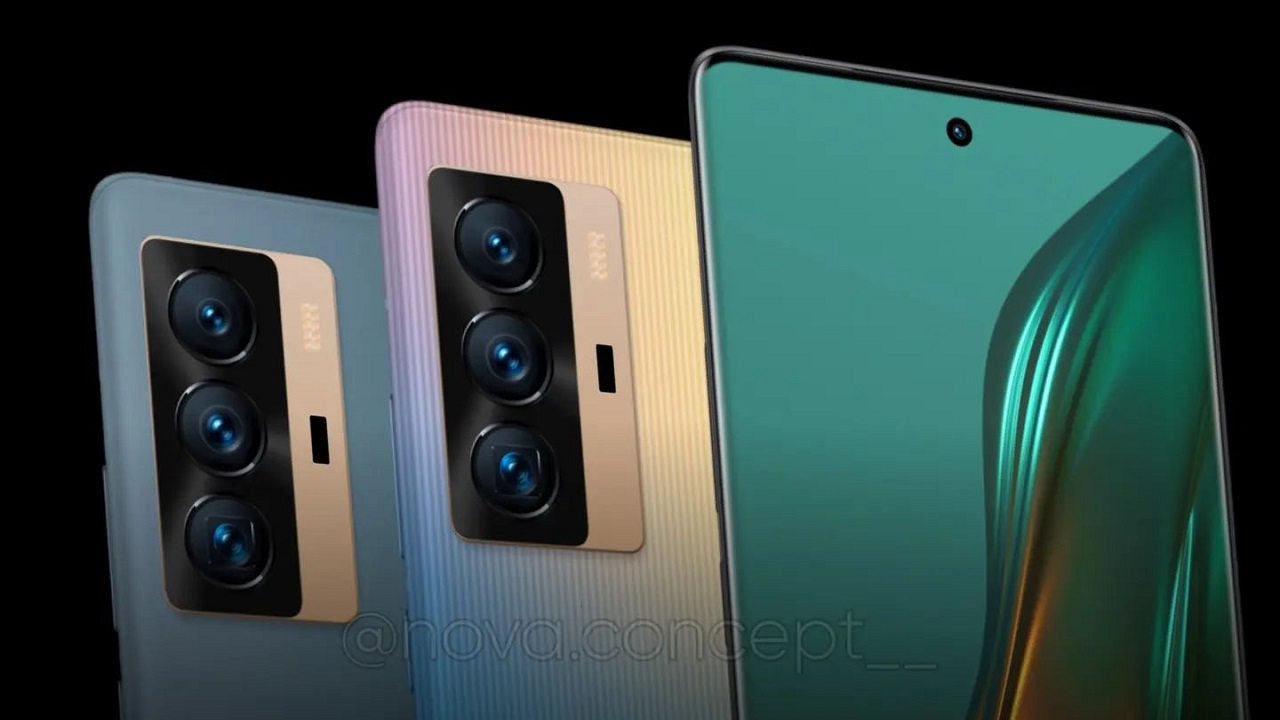 We are just a day away from the month Tecno will be releasing the Camon 19-series. But not just the... 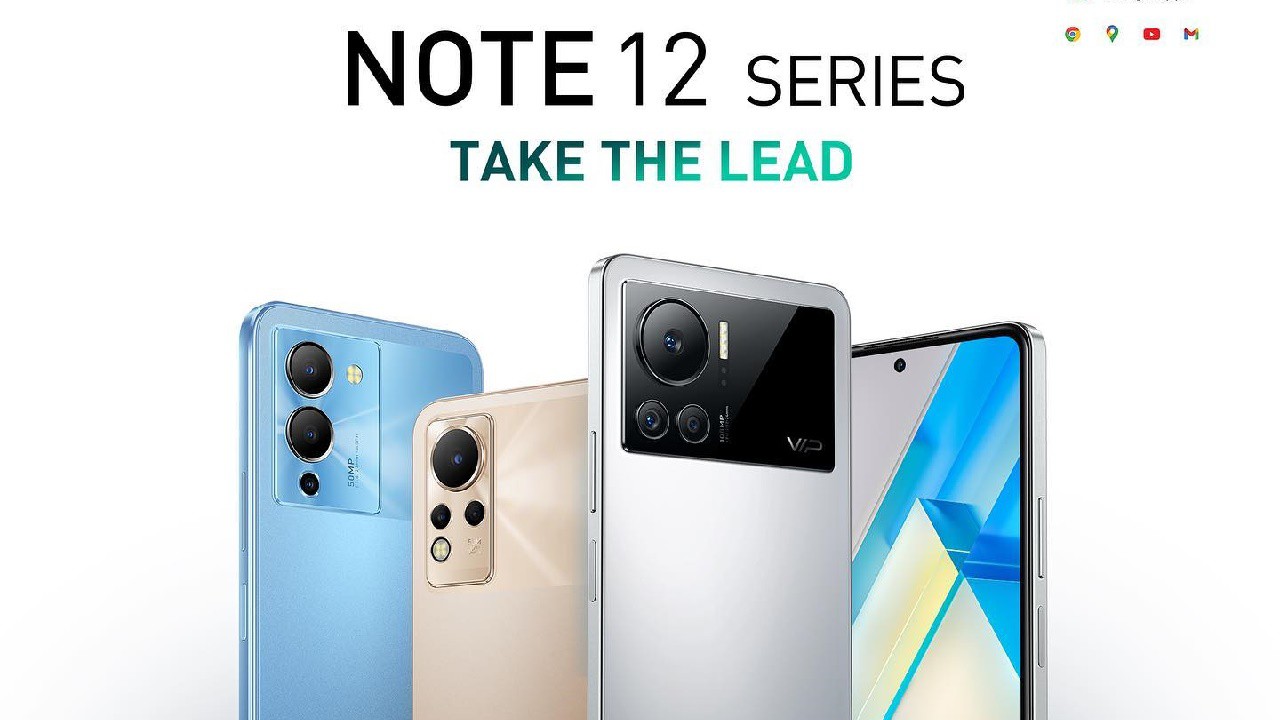 After the global launch of Infinix Note 12-series, the company went on to officially introduce the same set of smartphones... 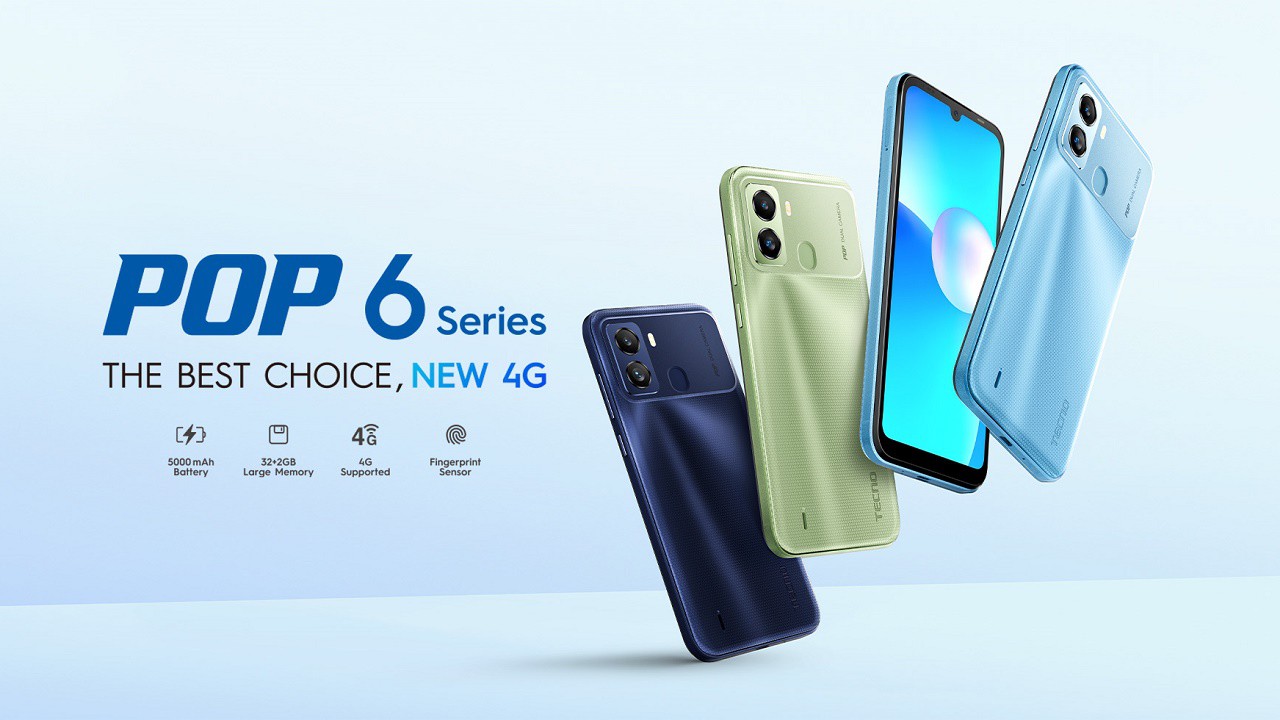 Every smartphone OEMs have their basic level smartphones, and flagship offers. As far as Tecno Mobile is concern, the Phantom-series...