OPPO Kenya have just announced the Reno5 and Reno 5F in the Kenyan market just as promised. There are two network variant of the Reno5; a 4G model and a 5G model, but the version launched in Kenya is the Reno5 4G model. This model has a 6.43 FHD+ display, Snapdragon 720G CPU, Android 11 OS and an assembly of four cameras on the rear, led by a 64-megapixel main lens.

The Reno5 F on the other hand comes in a 6.4-inches AMOLED display with a similar Dot-notch screen. Sadly OPPO did not mention the CPU in the Reno 5F during the launch event, but a MediaTek Helio G90 CPU won’t be a wrong guess. 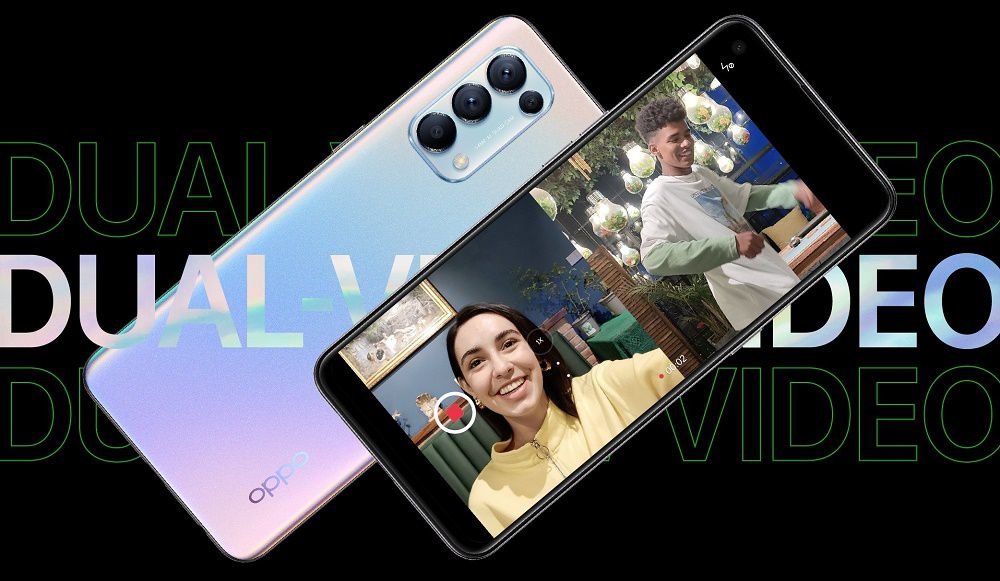 Aside the CPU, there are three other key differences between the Reno5 and the Reno5 F. First, the two devices have different design and painting. The vanilla Reno5 is available in glowing Black or Silver color, and has an inverted L-shape camera module on the back. The Reno5 F on the other hands has rectangular camera module and come in Fluid Black and Fantastic Purple colors.

Then the two devices have different camera setups: The vanilla Reno5 has a combination of four lenses on the rear which includes 64MP main + 8MP ultrawide + 2MP depth and 2MP Macro lens. The 5F has same setup, but you are getting a 48-megapixel main lens instead of the 64MP on the standard version. As for selfie, there is a 44MP lens on the Reno5, and 32MP snapper on the Reno5 F. 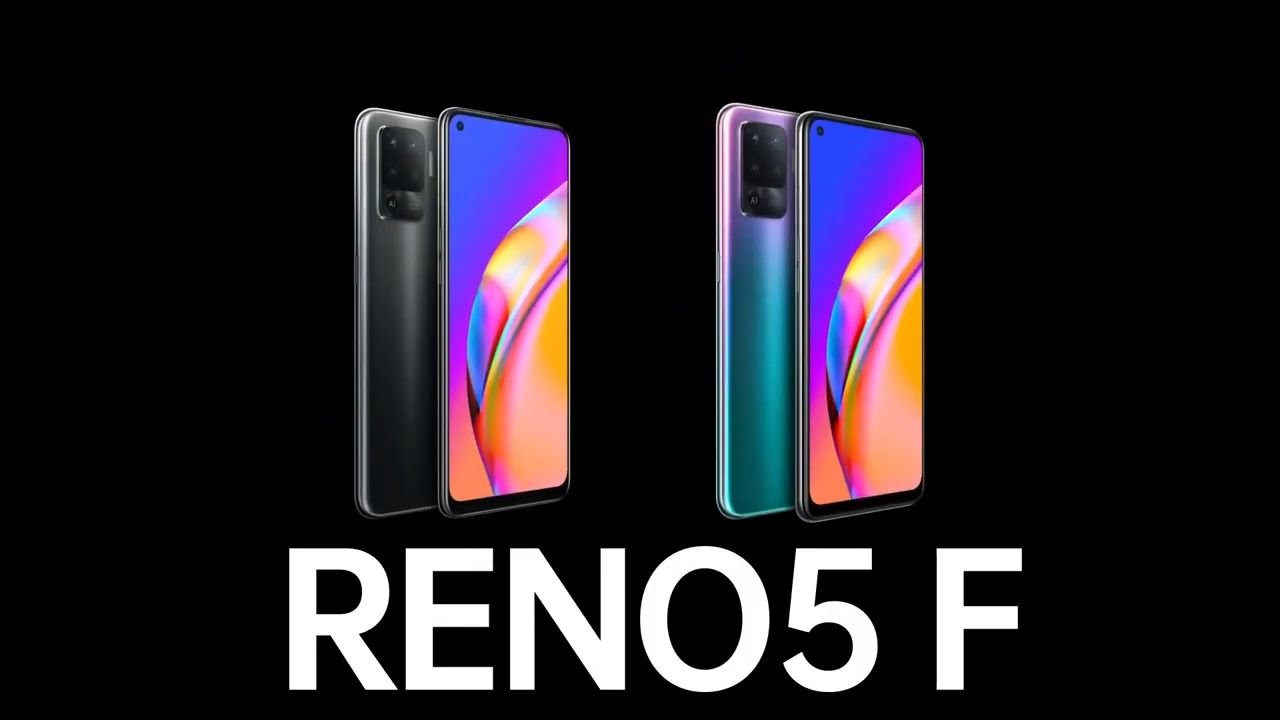 Both phones are loaded with lots of AI camera tricks, thanks to the bundle ColorOS 11 based on Android 11 OS. You get stuffs like AI Highlight Video, Monochrome Video, AI Color Portrait, Ultra Night Video and LiveHDR, Night Flare Portrait etc.

Finally, battery: both models have 4310mAh non-removable battery, but while the standard Reno5 has fast 50W VOOC charger, the Reno5 F comes with 30W VOOC charger. Both model will surely charge fast, but the Reno5 will charge faster due to the faster charging speed.

As for pricing, the Reno5 F with 8GB RAM and 128GB ROM is priced at Ksh. 31,999, while the standard Reno5 with same memory option comes in at Ksh. 41,999, translating to $291 and $383 US Dollars respectively. Both phones will be on preorder from today the 23rd of February until March 1st for the Reno5 and March 21st for the 5F. First official sales will take place on the 2nd of March for the Reno5 and 22nd of March for the Reno5 F. Both preordering and official sales will take place via Jumia Kenya, KilliMall among other popular online stores. 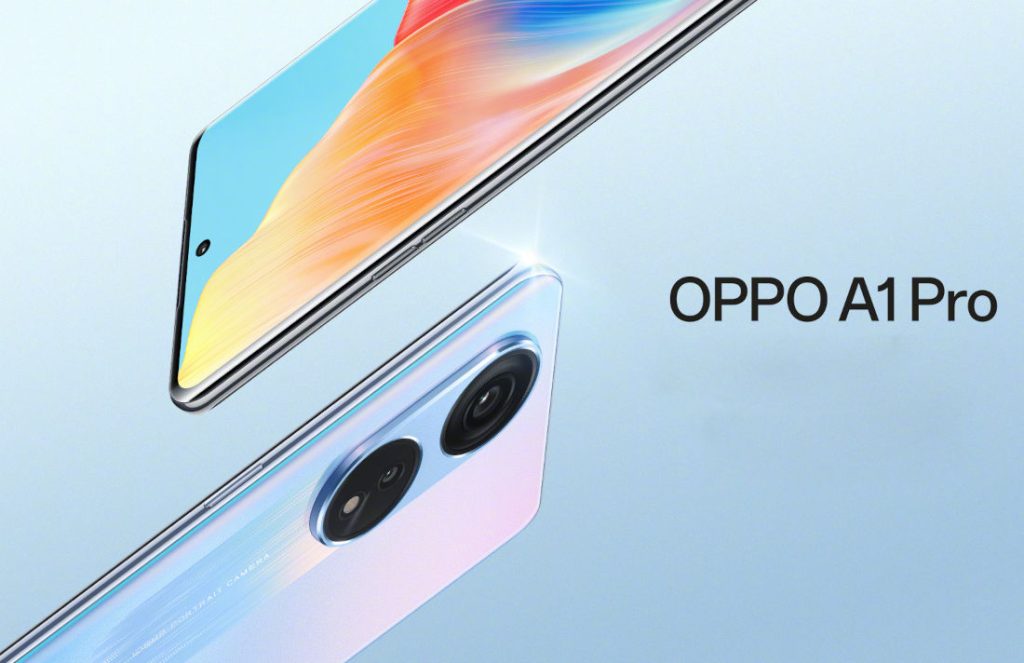