Samsung Galaxy A21 Simple SCV49 with Exynos 7884B announced

Samsung have just introduced a new smartphone in the Japanese market dubbed Galaxy A21 Simple SCV49. The device is a model in the A-series, very similar to the older Galaxy A10, but with better built quality and a CPU borrowed from the Galaxy M10s. The phone actually offers IP68 rating for both dust and water resistances, which accounts to it better built quality. 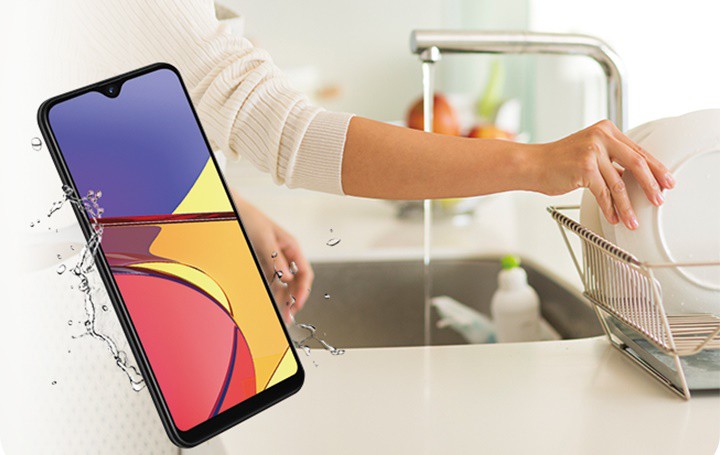 As far as specification goes, the Galaxy A21 Simple SCV49 comes in a compact 5.8-inches screen with 720 x 1560 pixels resolution. The screen is a TFT panel, and it mount a dewdrop notch on the head.

Sitting within the notch is a single 5-megapixel camera for selfie. There is a single lens on the rear as well, but this time, it is a 13-megapixel lens with f/1.9 aperture and a single LED flash. The device has 8.4mm body that houses a 3600mAh battery with USB C charger and quick charge PD compatible, while Google Android 11 is available out of the box. 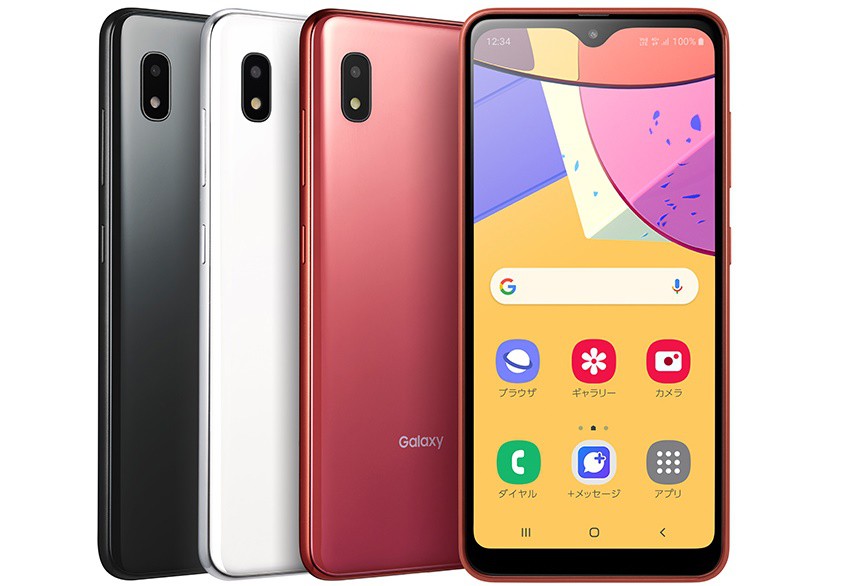 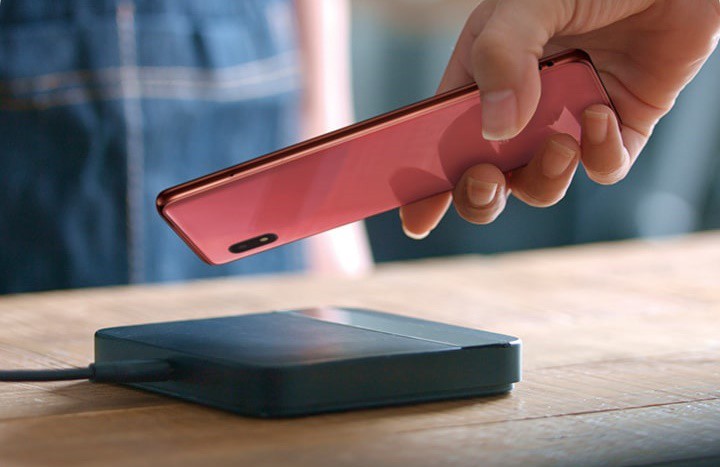 For now, the Galaxy A21 Simple is only exclusive to Japanese au. It come in either White, Red or Black colors, and priced at 22,000 Yen including tax, an equivalent of around $200 US Dollars.