Samsung Galaxy A22 4G and A22 5G are expected to launch soon as more specs and smartphone features are being added online. The Samsung Galaxy A22 4G and A22 5G have already made their appearance on the internet.
We have seen renders of this device on Google play console, Geekbench, BIS, and a few other certification websites. However, none of the descriptions were detailed until the recent renders, which reveal features and specifications of the upcoming Samsung smartphones.

According to the renders that surfaced online courtesy of 91mobiles, the Galaxy A22 5G will be powered by a MediaTek Dimensity 700 chipset. This device will likely have an LCD 6.4-inch display enhanced by the built-in visible side-mounted capacitive fingerprint scanner.
In the camera area, the Galaxy A22 5G will have a triple rear camera setup. The primary camera will have a 48MP; the others will be 5MP(ultrawide) and 2MP(macro or depth). The device will be powered by a 5,000mAh battery with 15W for fast charging. 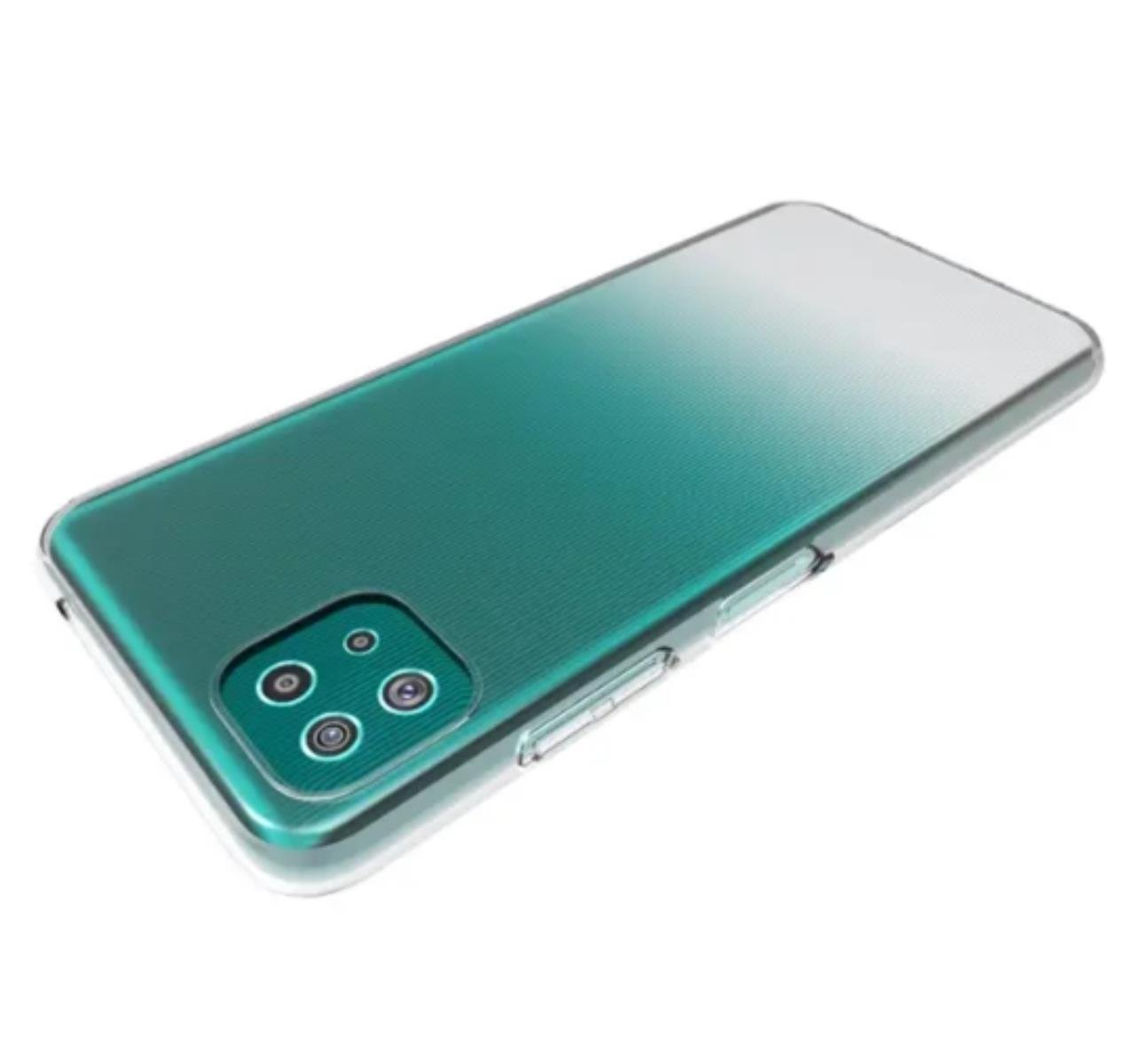 On the other hand, the Galaxy A22 4G will be powered by a MediaTek Helio G80 chipset. This device is anticipated to have a 6.4-inch AMOLED display and an optical fingerprint scanner.

In the Camera area, the Galaxy A22 4G has a 13MP front camera. At the rear of this device, there will be a quad-camera with a 48MP primary camera along with a 5MP, 2MP, and another 2MP camera. The Galaxy A22 4G and Galaxy A22 5G have the same specs and feature apart from the cameras, displays, biometrics, and chipsets.
Straight out of the box, the Samsung and 5G smartphones retail in white, black, mint, and purple. Reports state that these devices will be officially launched sometime in June, but no confirmations have been made.