The Samsung Galaxy A51 and the A71 has been launched today. As was promised, today is December 12 and they have launched it. The A51 and the A71 is one of the Samsung Galaxy A series for 2020. They both has a punch cutout at the centre of the display which was seen on the Galaxy S10 and Note 10 models. They are a midrange phones with some promising specifications. The A51 spot a macro camera close-up which makes it the first smartphone with such feature. They both has an in-display fingerprint scanner, quad camera setup at the rear, large batteries and among other pretty things. The A51 is priced at 7,990,000 VND in Vietnam which roughly translates to around Rs 24,300 in India and N119,000 Naira in Nigeria. The smartphone will be up for pre-orders starting December 16th and will officially go on sale on December 27th. Let’s gets to the specifications. 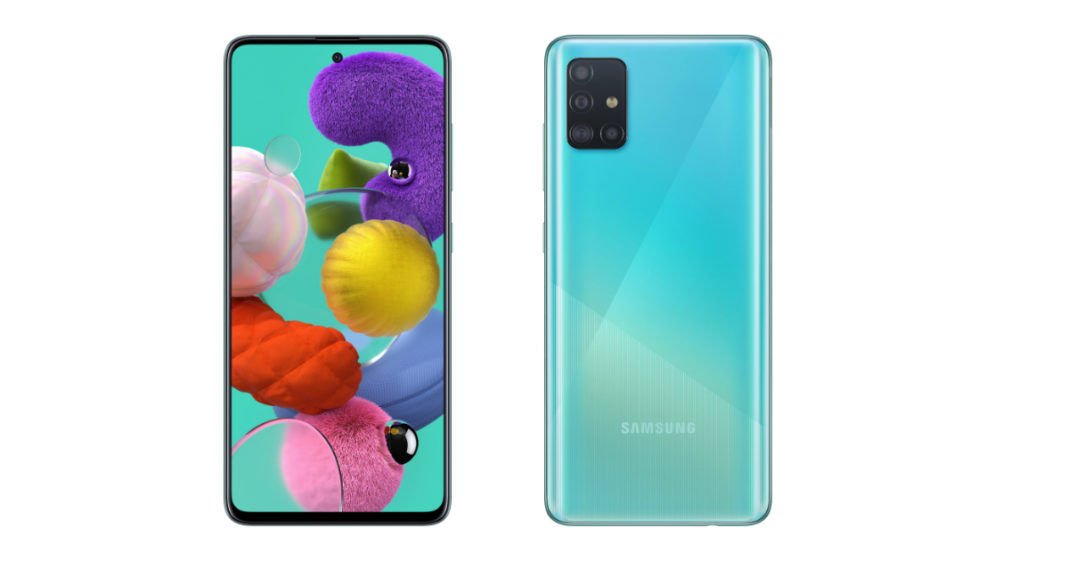 The Samsung Galaxy A71 on the other hand spot a 6.7-inch FHD+ Super AMOLED Infinity-O display. It is powered by a 2.2GHz Octa-core processor paired with 6GB and 8GB of RAM with 128GB of internal storage with support for storage expandability. The Galaxy A71 comes in Prism Crush Black, Silver, Blue, and Pink colour options. The quad camera setup on the Galaxy A71 includes a 64MP primary sensor, 5MP depth sensor, 5MP macro lens and a 12MP wide-angle lens. On the front, the smartphone gets a 32MP selfie camera. The Galaxy A71 houses a 4,500mAh battery with support for 25W fast charging.