Samsung is reportedly working on a new Galaxy M-series smartphone called Galaxy M12. Samsung’s interest in smartphone battery as seen in 2020 might shift a level higher in 2021. The company shifted ground from 4000mAh battery phones to 5000mAh, 6000mAh, and recently, Sammy released her most powerful battery smartphone yet, dubbed the Galaxy A52, which was the first Samsung smartphone to housed a 7000mAh battery.

Now looking into 2021, series of rumors are pointing to a handful of Galaxy phones with 7000mAh battery. The latest of them is the upcoming Galaxy M12, which is expected to succeed the current Galaxy M11. The device has been confirmed to house a 7000mAh battery from various sources including Bluetooth SIG and Wi-Fi Alliance certification sites. 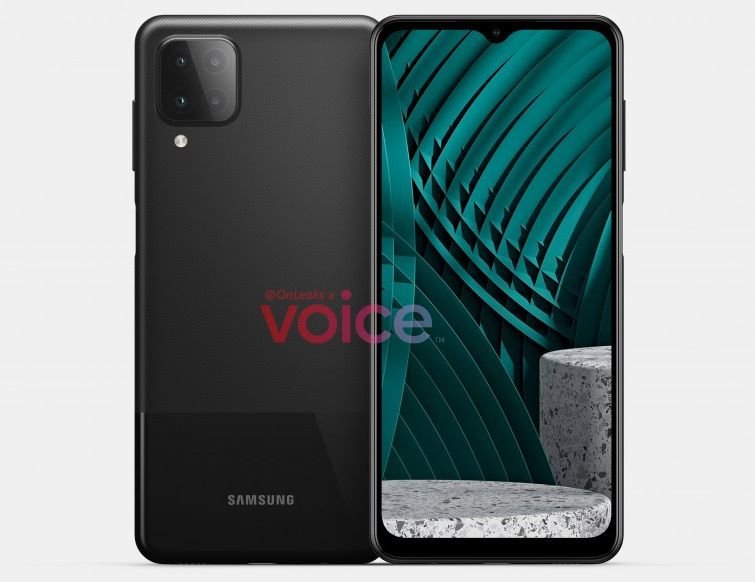 As per the Bluetooth SIG listing, the Samsung Galaxy M12 will come with Bluetooth 5.0 and it is listed as SM-M127F/DS, SM-M127F/DSN and SM-F127G/DS. The later model number suggests that the phone could also be launched in some regions as Samsung Galaxy F12.

On the SM-M127F/DS model number is listed on Wi-Fi Alliance listing, and it point to the possible presence of Google Android 11 OS out-of-the-box. The phone will support single-band Wi-Fi a/b/g/n (2.4GHz) and Wi-Fi Direct connectivity features. 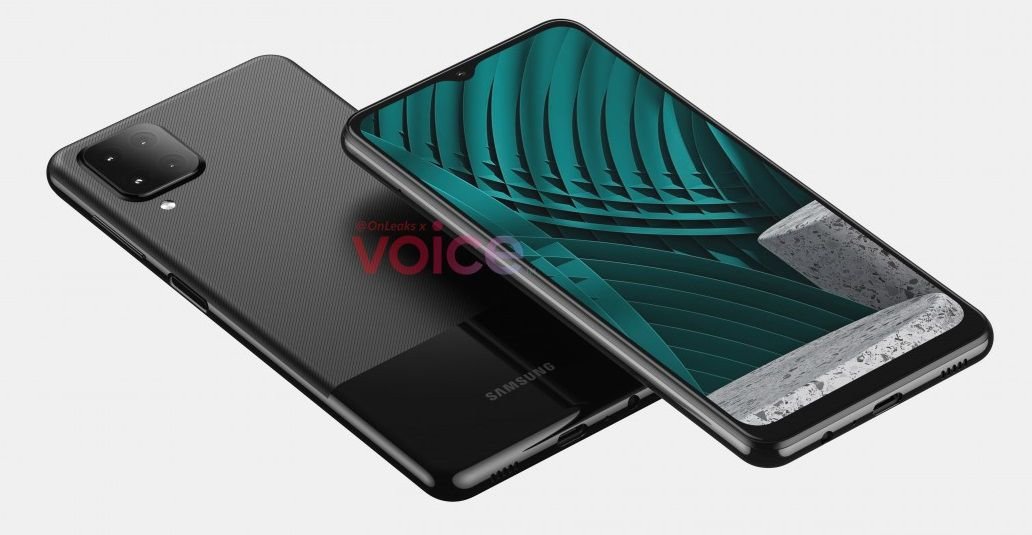 A leaked render have also emerged suggesting the Galaxy M12 will retain Samsung’s Infinity-V display on a possible 6.5-inche or 6.7-inch display. The right side of device will feature the power button, which also doubles as the biometric sensor, along with the volume rockers. At the bottom, there is a USB Type-C port, a 3.5mm headphone jack, and a single speaker grill.

The render also reveals that the M12 would have four camera modules at the back, followed by a single LED flash placed just below the camera module. It will measure 63.9 x 75.9 x 8.9mm and is expected to launch early 2021.