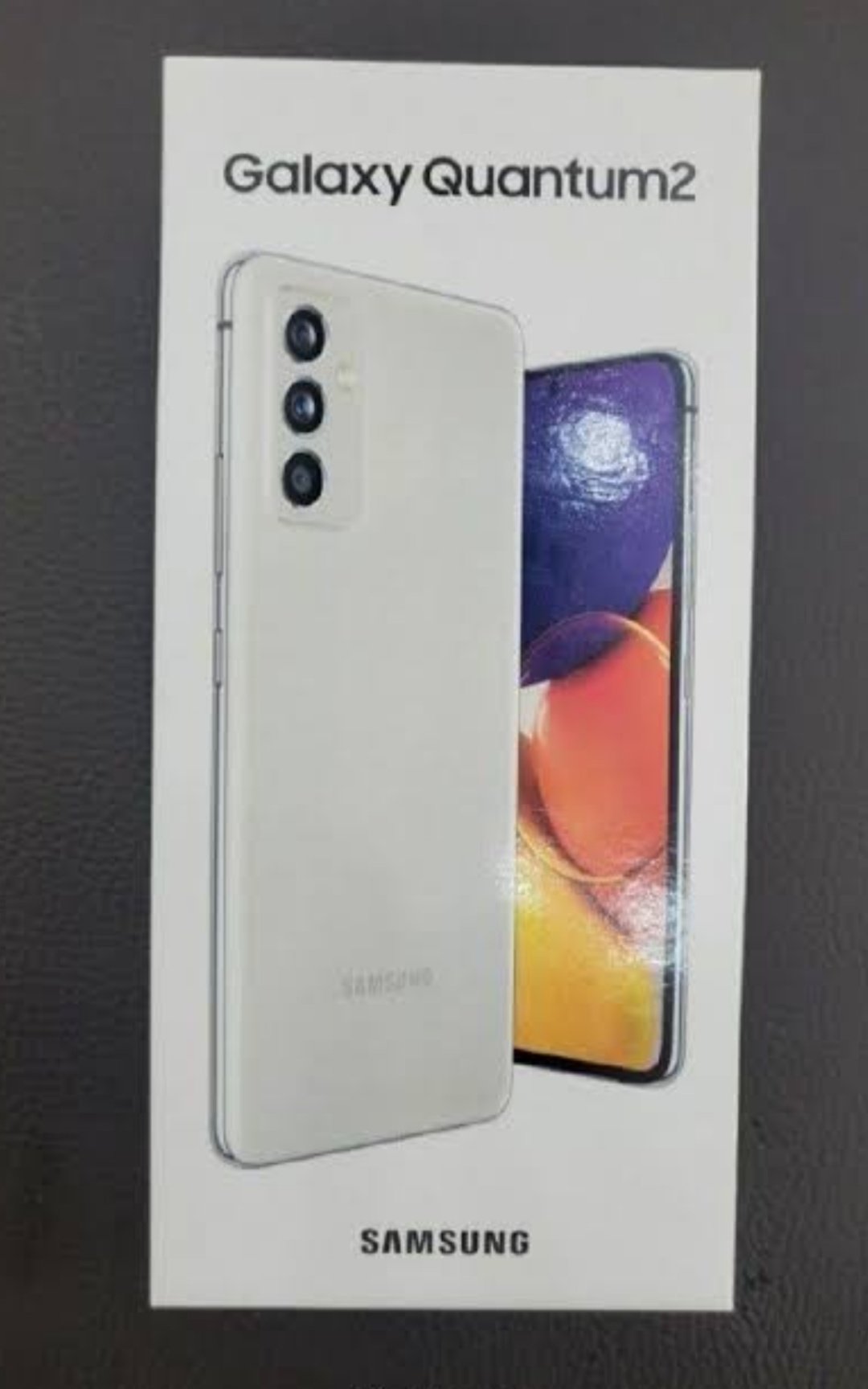 Looking at the few leaked specification and designs, the Galaxy Quantum 2 smartphone might emerge to be a high-demand smartphone. We believe there is more information about this smartphone to be known and we are still waiting on the Samsung company to release more specs of the smartphone.