Samung’s Galaxy Note 20 and S20-series have all been impressive smartphones, except for some performance issues here and there, especially on the S20 wing. But even before the launch of Note 20-series, Samsung promised that it will be releasing a fan version of the S20 dubbed Galaxy S20 FE. 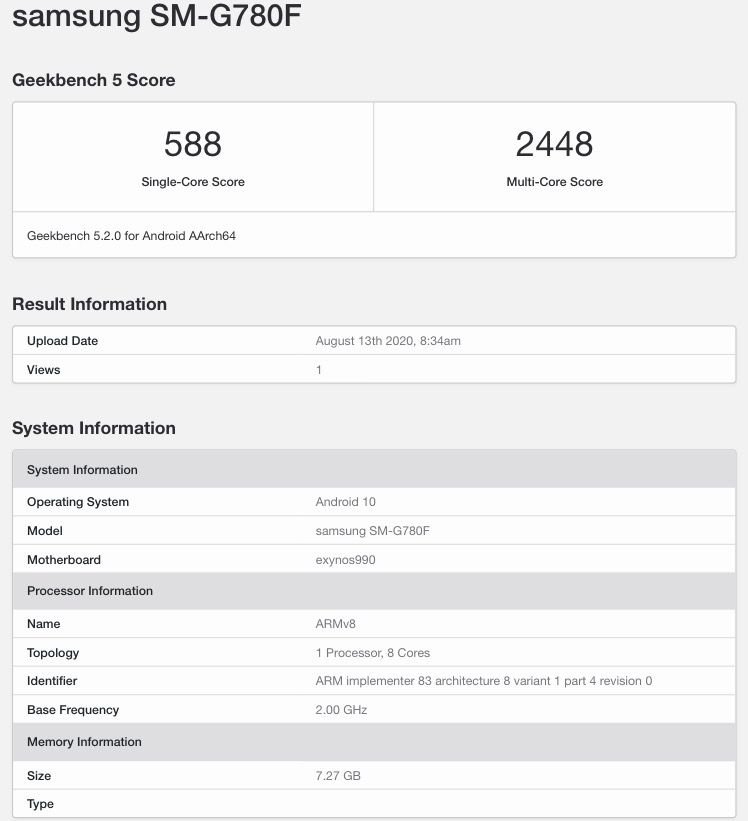 This device is also expected to arrive as Galaxy S20 Lite, and as it stands, the same have registered it existence on GeekBench database. The interesting part of it is the Galaxy S20 Lite or S20 FE will be running on Samsung self-made Exynos 990 SoC, the same CPU that powers the current Galaxy S20 and Note 20 Exynos versions.

The device with the model number SM-G780F visited the online bechmarking site just this morning, running on the aforementioned Exynos 990 CPU with a base clock of 2.0GHz. The CPU is a 5G enabled chip, which means the S20 Lite and S20 FE will be capable of 5G SA/NSA network. 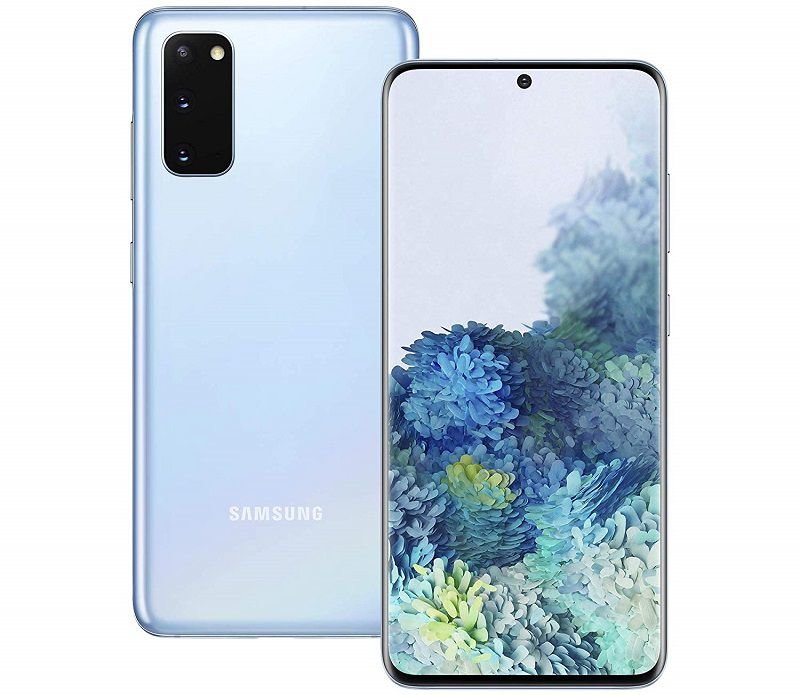 The device runs on the latest Google Android 10, and mount 8GB of RAM on the inside. Other rumors have suggested that there might be a Qualcomm variant of the S20 Fan Edition, but we are not sure which of the Snapdragon CPU to expect.

The last Fan Edition smartphone from Samsung was the Galaxy Note FE which was launched back in July of 2017. It was a variant of the now discontinued Note 7, which was powered by a 14nm Exynos 8890 Octa and ran Android Nougat out of the box.

As for the Galaxy S20 FE/S20 Lite, the device is expected to offer same performance prowess with the current S20-series, but priced more affordably like the Galaxy S10 Lite of early January,2020. Samsung have not issued any official statement regarding the launch of these devices yet, but now that the phone have visited Geekbench, it means launch might be at the corner.