Samsung have just announced another variants of the vanilla Galaxy S20 in the United State. It is a Military grade smartphone dubbed the Galaxy S20 TE (Tactical Edition). The device has an impressive 6.2-inch display 1440 x 3200 (Quad-HD+) pixels resolution with a Dynamic AMOLED display. 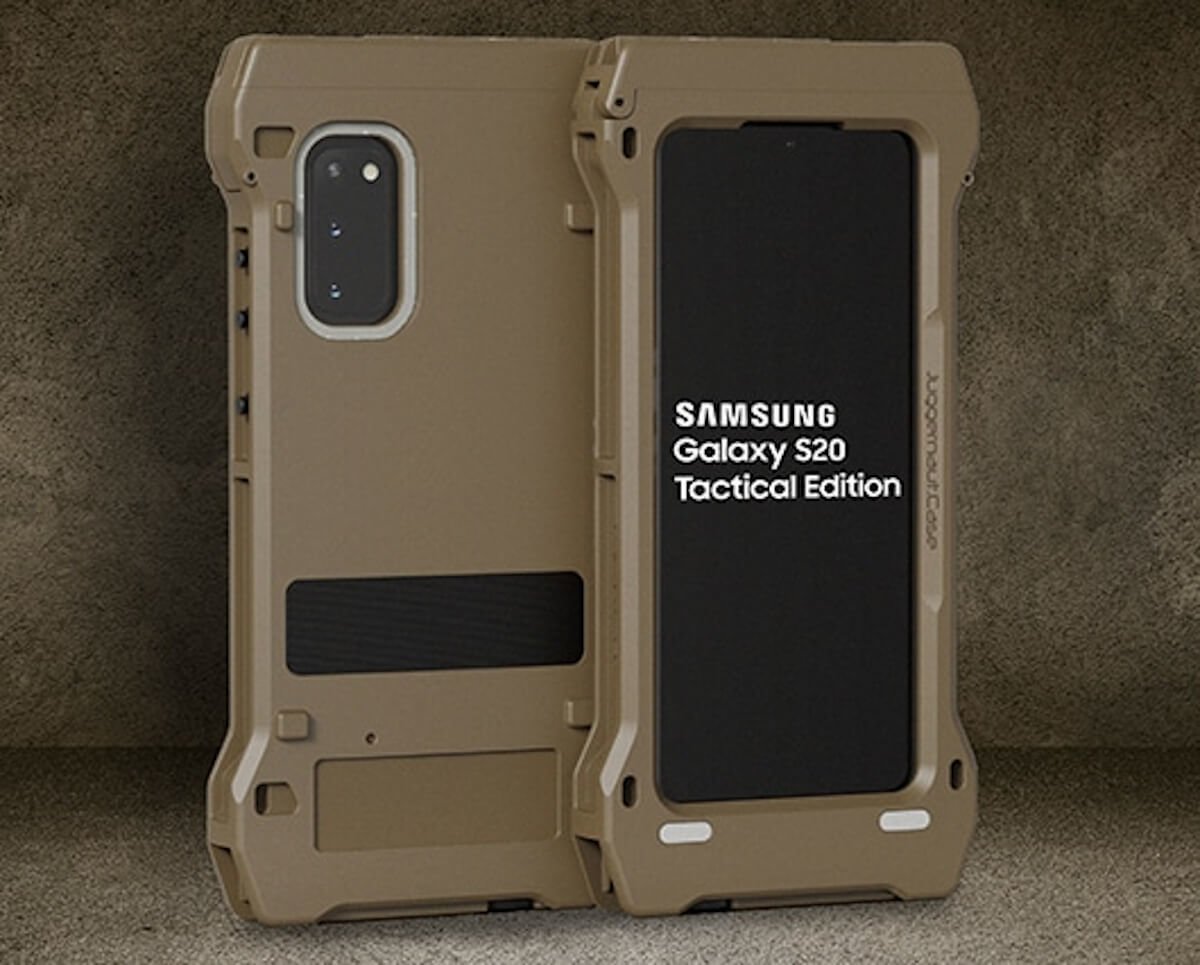 According to Samsung, the Galaxy S20 TE is a mission-ready solution tailored to the unique needs of operators in the federal government and Department of Defense. The device combines unique customized software to work in unison with existing tactical equipment along with DualDAR architecture, offering multiple layers of encryption.

As for as specification goes, the Galaxy S20 TE is equiped with  almost similar specifications and features as the vanilla S20 launched back in February of 2020, some of which includes: 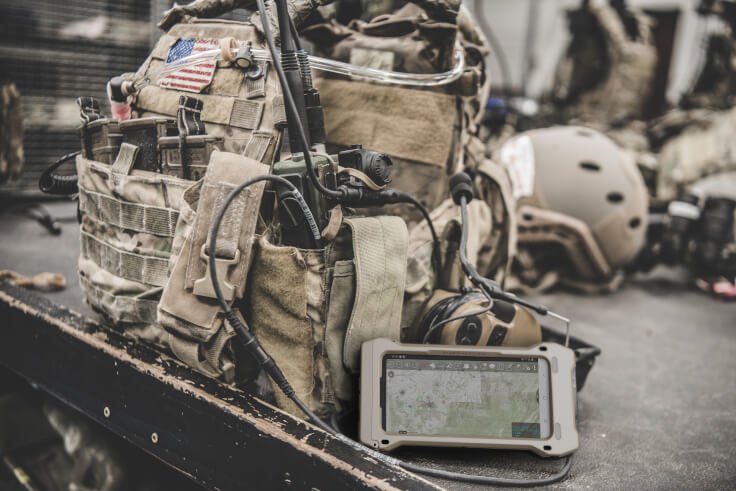 Advertisements
Previous article
Tecno Spark 5 made it to India at Rs.7999 for the 2GB RAM version
Next article
Huawei Y7P now official in Nigeria with 4GB RAM and 64GB storage