Current rumors about the Samsung Galaxy S22 Series predicted that smartphones on this series might feature a 25W Fast charging technology. Some reports concerning these smartphones stated that the devices will not have a foldable design.

In addition, the report said we should expect to see the Galaxy S22, Galaxy S22+, and the Galaxy S22 Ultra to be the models under this upcoming series. No doubt that Samsung will grant these three (3) smartphones to come with the Samsung EP-TA800 25W charger.

On the design aspect, the report also predicted that the Galaxy S22 Ultra will have a flat top and bottom areas along with curved sides. S22 Ultra is likely to come with an S Pen support integration that wil be inserted at the bottom of the smartphone. 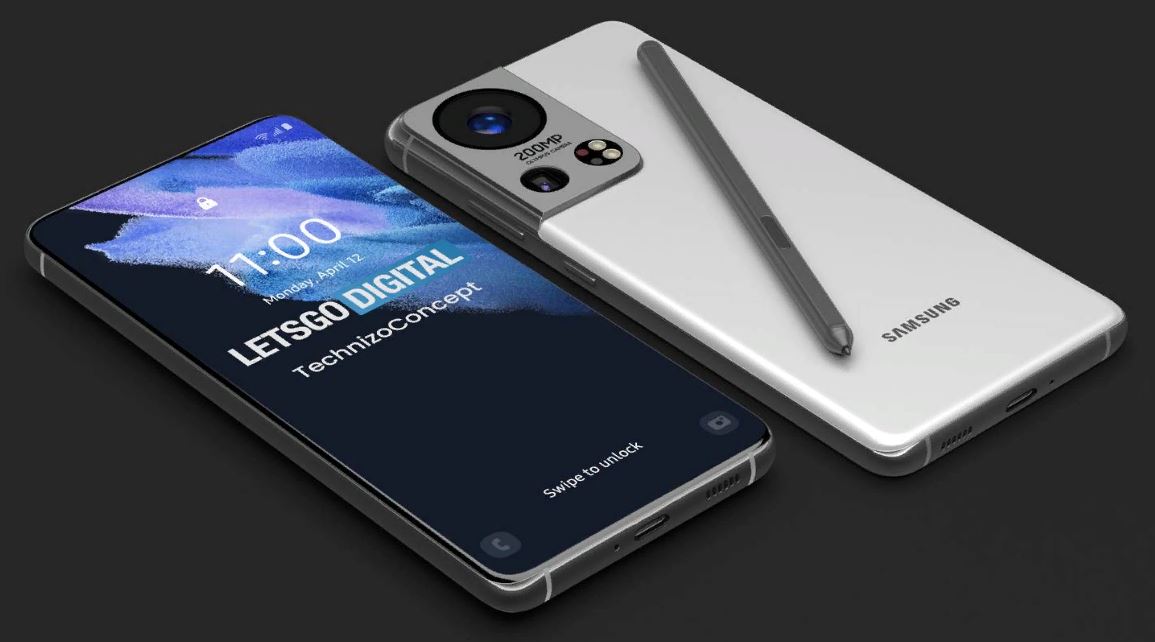 We are still waiting patiently to get a full reports about the specifications of all the three (Galaxy S22, Galaxy S22+, and the Galaxy S22 Ultra) anticipated smartphones from Samsung in no distant time as the launch date draws near.

Stephen Ekpahttps://www.droidafrica.net
Stephen is the Editor-in-Chief @DroidAfrica. His work on DroidAfrica is born out of pure passion for tech, especially as it relates to smartphones. When Steve is not writing tech, then he is reading tech.
Share
Facebook
Twitter
Pinterest
WhatsApp
Previous article
Infinix Note 11 Pro with Helio G96 CPU and XOS 10 now official
Next article
Nokia G300 Smartphone announced with 5G certification