Samsung have just updates two entry-level smartphone in it A-series; both, a buoyant step-up from their previous generation in all aspects. The company released the Galaxy A01 and the A11 back in December of 2019 and March of 2020 respectively. These two entry devices now have successors; the Galaxy A02s and the A12 respectively, with better specs on both sides.

The Entry-level Galaxy A02s now inherits the CPU used in the older Galaxy A11, while the A12 steps unto Mediatek’s Helio P35 octa-core CPU. Both phones have grown in display as well; for example, the Galaxy A02s now has 6.5-inches display; a solid 0.8-inches larger than the A01, while the A12 on the other hand adds 0.1-inches to the 6.4-inch screen on the previous generation. 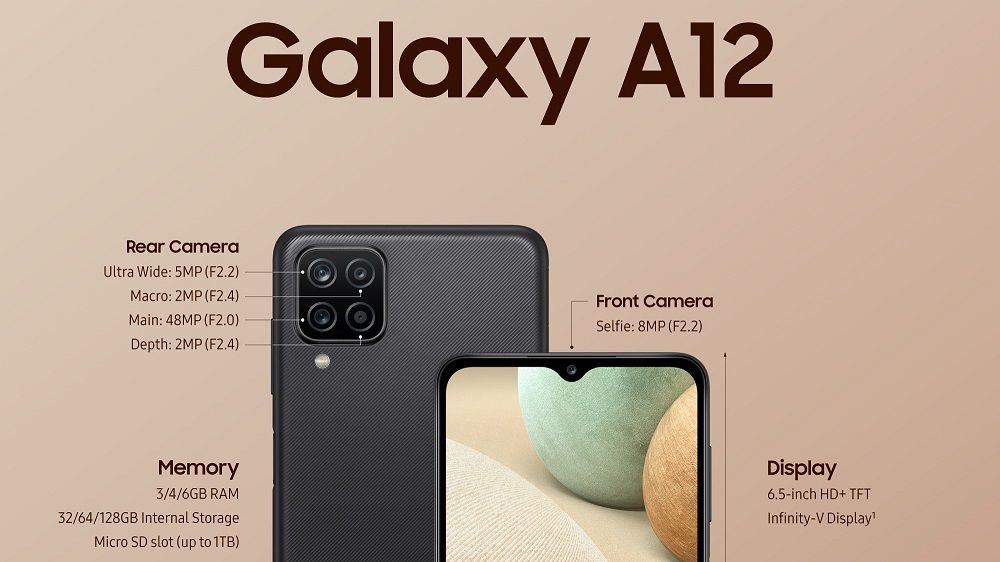 Battery is better on both sides too; 5000mAh juice is housed on both device, instead of 3000mAh and 4000mAh on both A01 and A11 respectively. There is no need mentioning camera prowess as the A02s jumped from dual lens on the previous iteration to triple sensors, while the A12 now has four sensor at the back, instead of the triple lens on the A11; moreover, the main camera on the A12 is now 48-megapixel snapper. 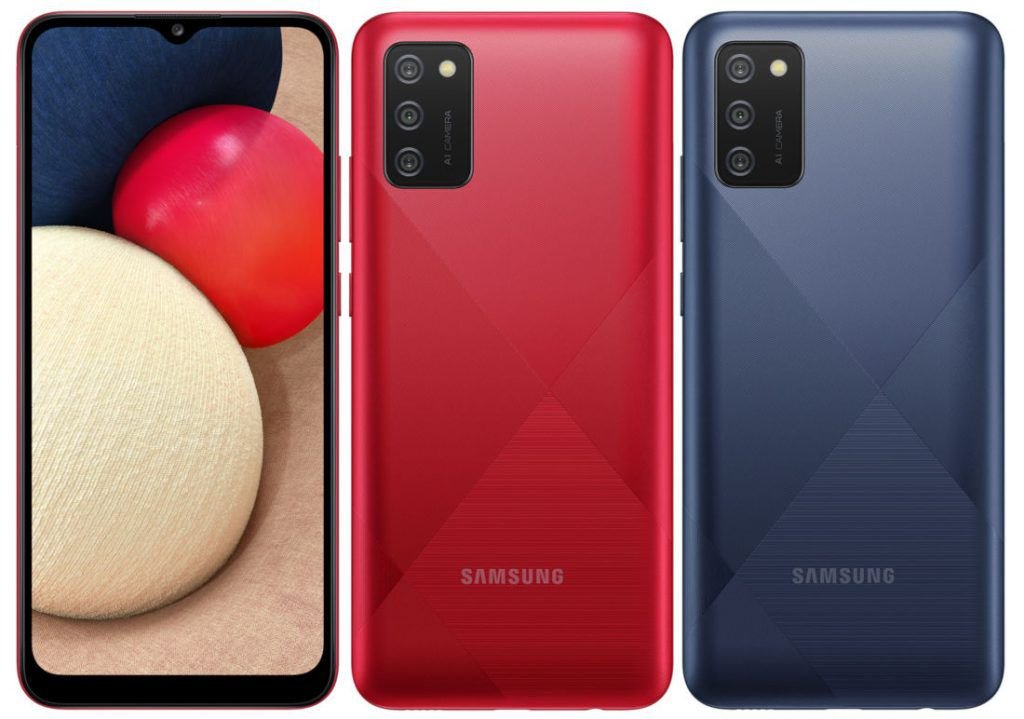 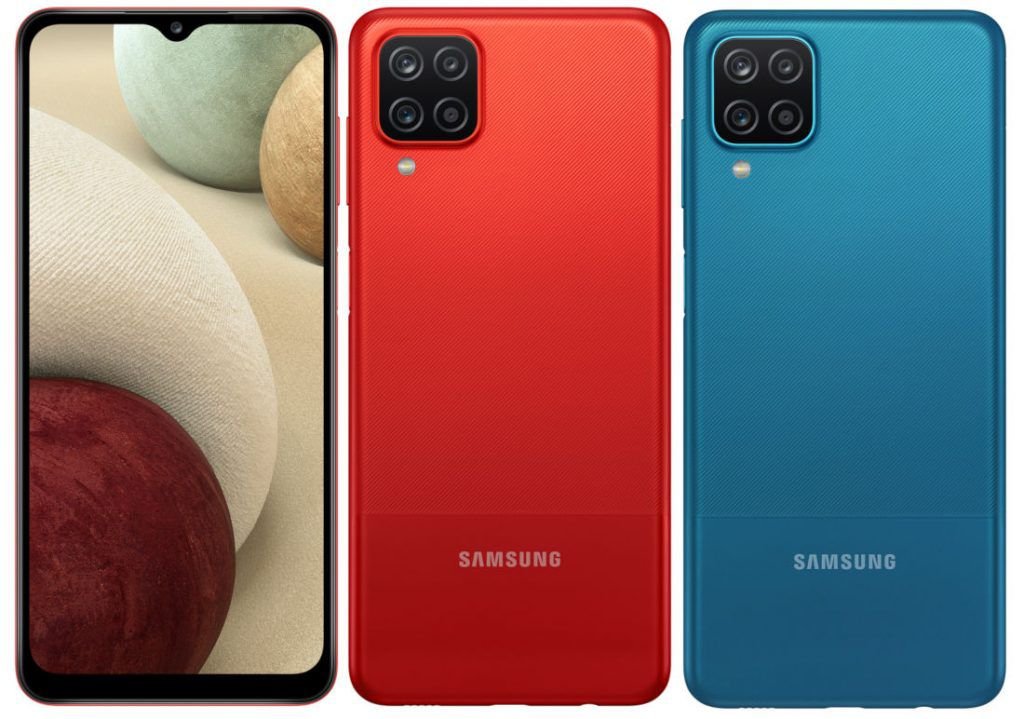 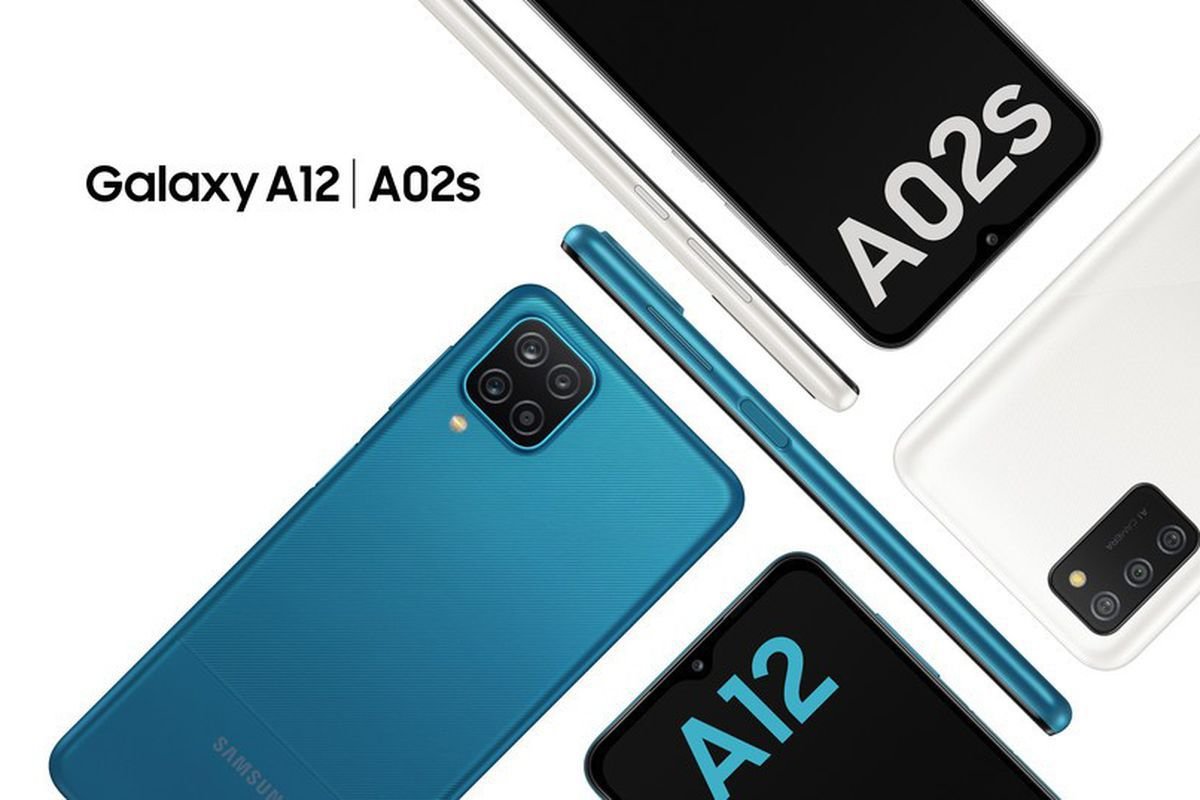 Samsung Galaxy A02s and A12 price and availability

Previous article
43 more mobile apps including AliExpress blocked in India
Next article
Xiaomi Mi 11: A peep at the edge-to-edge display on the pro version