Samsung have just announced the Galaxy M01 in India. The device is a super budget friendly smartphone targeted at entry-level users. Available in 1/2 GB RAM, pegged with 16/32 GB of internal storage, the Samsung Galaxy M01 core is yet the most affordable device in the M-series. 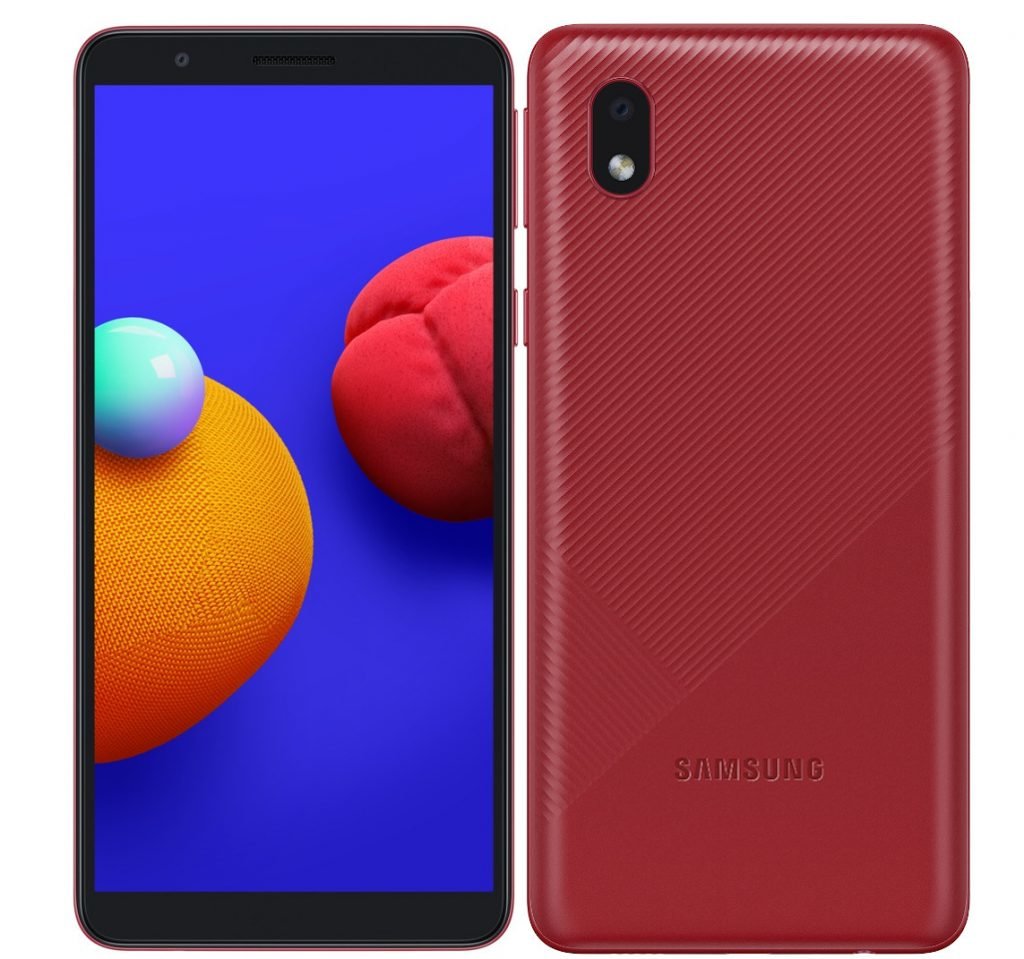 The camera department includes a single 8-megapixel rear snapper with f/2.2 aperture and a single LED flash, while for a 5-megapixel shooter with f/2.4 aperture seats upfront. 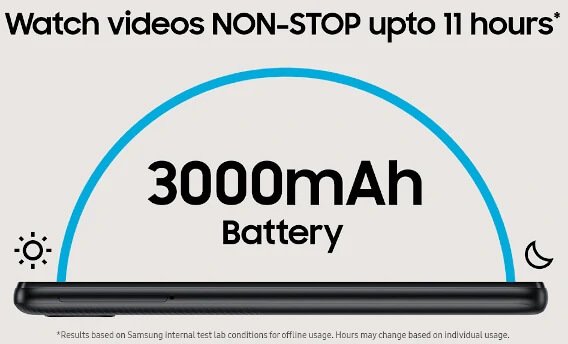 The Galaxy M01 Core runs Android 10 (Go edition) with lightweight custom apps. As you would expect, a physical Fingerprint scanner is missing, but you can either use the built-in FaceID for security, or resort to default Android locks.

The SIM slot is a triple slot that can use two nano SIM cards and a single microSD at the same time. There is overall plastic built, and the phone is available in Blue, Black and Red colors. 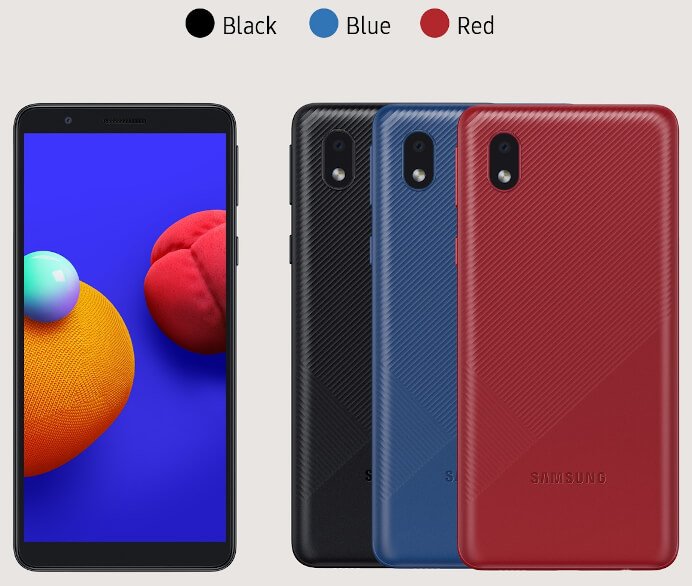