The month of September is going to be a pretty busy month for Infinix. It was revealed just yesterday that the Hot 11s will be arriving India on the 17th of September. Now, the company is also picking September 13th for the official launch date of the Zero X-series. 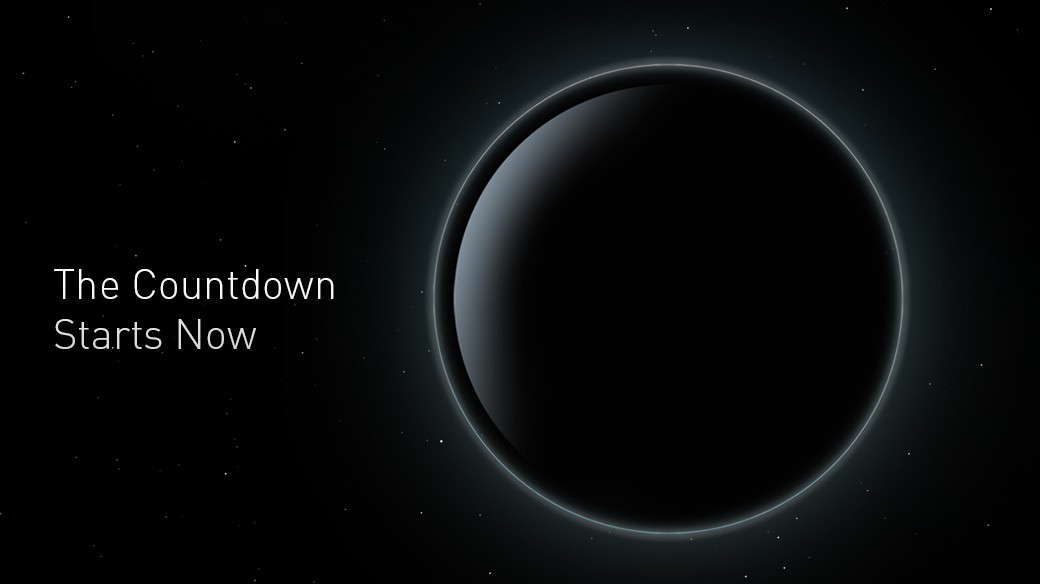 We told you to expect up to four variants in the Zero X-series, and these should include the vanilla Zero X, Zero X Pro, Zero X Neo and fourth model called Zero M. These varying models maybe headed to different market with different touch of specs and features, with the Zero X Pro being the highly specs of them all.

Even some of the teaser Infinix is currently dishing out via the company’s social handles seems to be focused on the Pro model. It has also been previously rumored that a model in the series will come with the latest Helio G96 CPU from MediaTek, and there was the mention of up to 108-megapixel main camera as well.

The launch event will be on the 13th of September, and the company have confirmed that it will be partnering with The Royal Observatory Greenwich in UK, to showcase the camera capabilities of the Zero X. 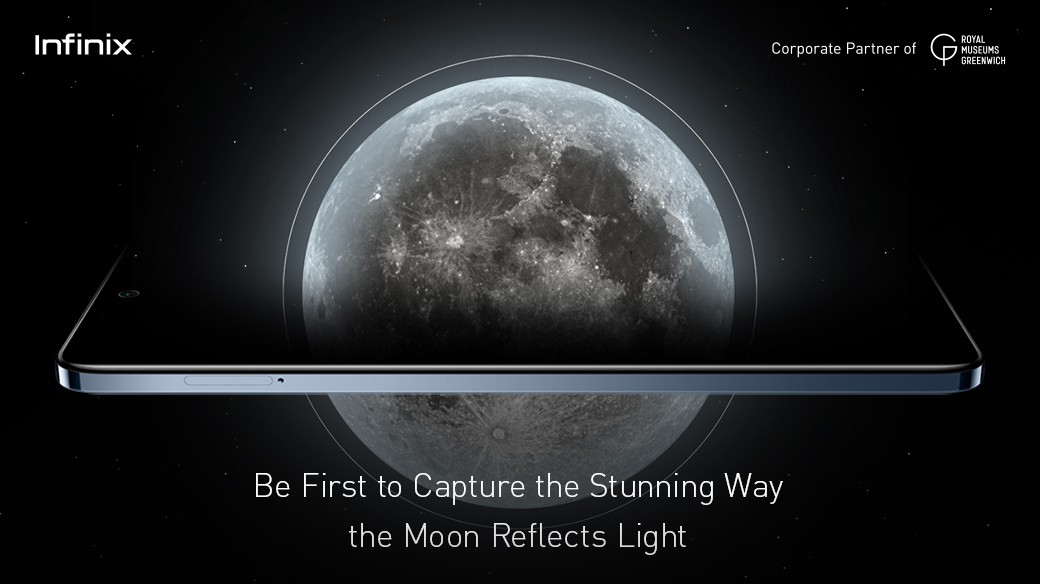 Although it is not clear whether we are to expect only the Zero X Pro on this date, or to expect all varying models in the series. It is not also clear if this is going to be a mere online launch, but with camera samples coming from Greenwich Observatory Park in UK, or the device will be fully unveiled in the UK. But since the launch date is around a week from today, maybe Infinix will reveal more details before that day.

Stephen Ekpahttps://www.droidafrica.net
Stephen is the Editor-in-Chief @DroidAfrica. His work on DroidAfrica is born out of pure passion for tech, especially as it relates to smartphones. When Steve is not writing tech, then he is reading tech.
Share
Facebook
Twitter
Pinterest
WhatsApp
Previous article
Infinix Hot 11S will debut in India 10-days from today with Helio G88 CPU
Next article
Oukitel K9 Pro arrives with Helio A25 and super larger 6.95″ display