The Smartisan Nut Pro 3 has been announced, the smartphone is a flagship device from smartisan and it’s a worthy upgrade from it’s predecessor. It got a Snapdragon 855+ SoC, a huge 4000mAh battery which supports 18W fast charging and a 48mp quad rear camera.

It has the latest Smartisan OS 7.0 running and it’s probably the main highlight of the smartphone. It cost about $383 USD. The Smartisan Nut Pro 3 front and back is made from glass and has a metal frame, it weighs just about 185 grams and it has a body of 7.8 mm which makes it a very thin and light device. The front panel houses a 6.39-inch AMOLED water-drop full-screen display and this is the first Nut series phone to come with a waterdrop notch cut-out. Unlike other devices, the Smartisan Nut Pro 3 doesn’t come with a fingerprint scanner at the rear, rather, it comes with an in-display fingerprint scanner which is about 0.2 seconds fast.

The rear of the Smartisan Nut Pro 3 really stands out from it’s Nut series family, you know why? The Hammer logo has now been removed as well as the fingerprint scanner, it has been replaced with a Silver Smartisan logo placed in a vertical strip arrangement. The device comes in three colours which are; White, Black and dark Green where as the Black and Green variants have a mirror effect. In terms of camera, the smartphone uses a unique quad camera setup design, the cameras are Sony IMX586 48-megapixel sensor, 13-megapixel super wide-angle lens, an 8-megapixel 2x optical zoom lens, and a 5-megapixel macro lens. On the front, it carries a 20MP CMOS supporting smart beauty. Due to a special algorithm, you can record videos using cameras on both sides.

The Nut Pro 3 is equipped with the Qualcomm Snapdragon 855 Plus processor to keep up with the configuration of this year’s Android flagship. There is no 6GB version anymore. Instead, it is packed with an 8GB of RAM. As for the native storage, the 128GB variant uses UFS 2.1, while the 8GB+256GB and 12GB+256GB versions use UFS 3.0. 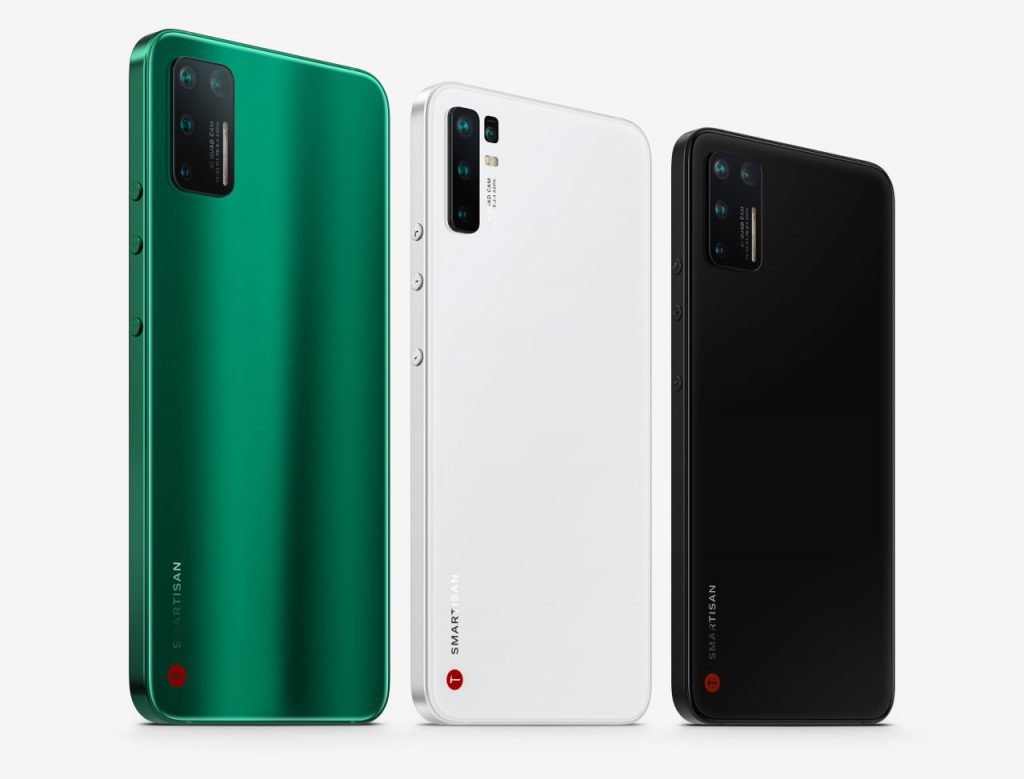 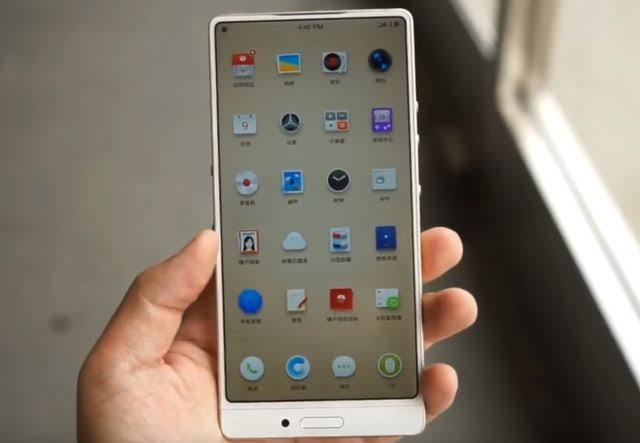 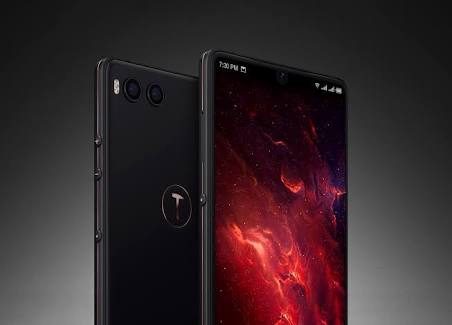 Smartisan R1 Specs: All You Need to Know